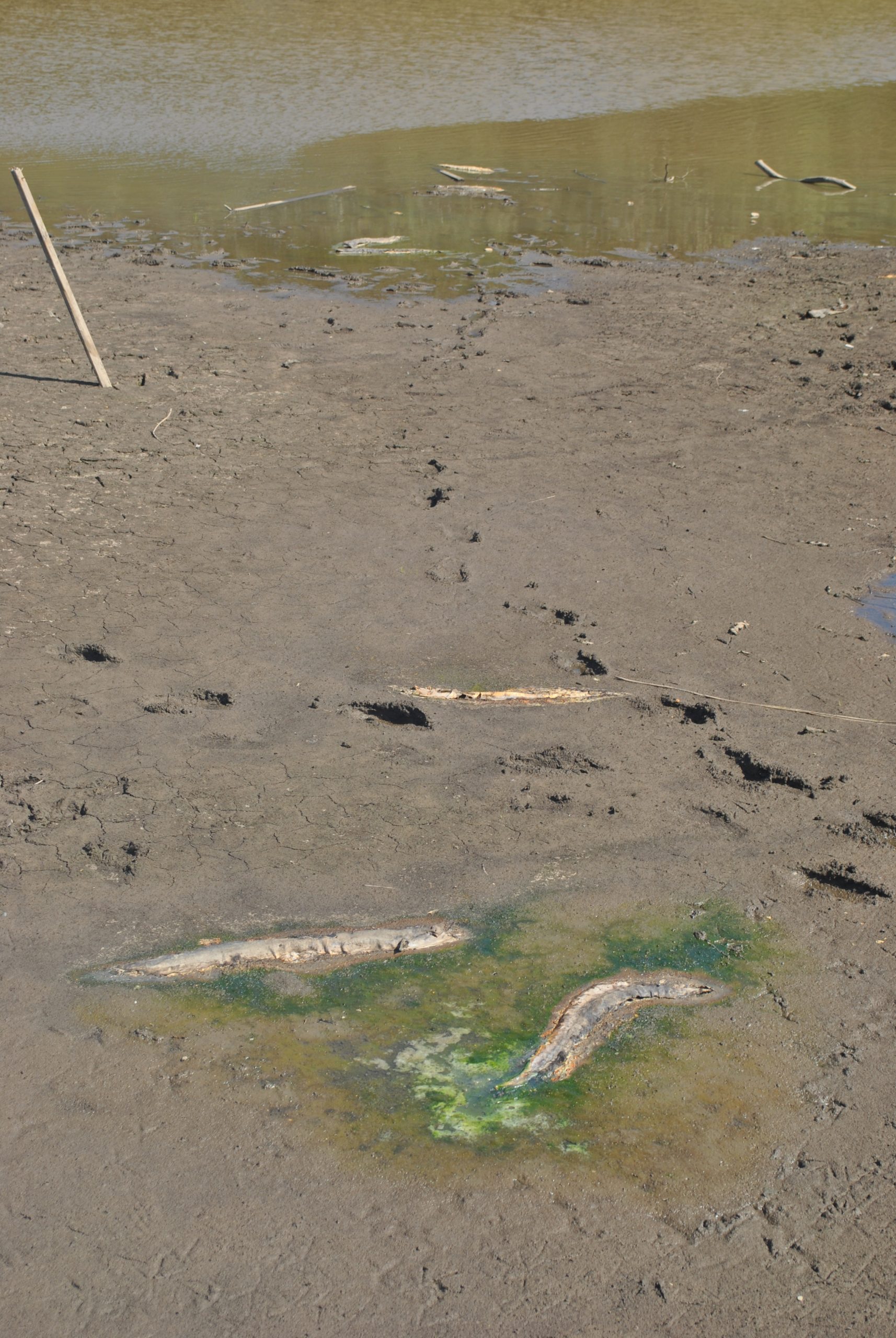 THE death of about 100 fish and eels in the Sale Common Nature Conservation Reserve is a result of dry conditions, according to the Environment Protection Authority.

A Sale woman walking in Sale Common last week reported seeing dozens of dead fish and eels and an oily-looking substance in the water.

Louise Bates told the Gippsland Times she was walking from the Longford trail entrance towards the Swing Bridge when she saw the dead fish and eels.

EPA Gippsland manager Emily Sanders said the EPA had conducted water testing and made observations at the wetlands and determined that the incident was the result of low dissolved oxygen levels and elevated water temperatures.

She said no signs of pollution were detected.

“Earlier this year, EPA flagged extremely dry seasonal conditions could lead to further fish death in Victoria, as is the case in Sale Common,” she said.

“Drying is a natural process; in some cases, lake beds and waterways can dry completely and remain that way for long periods.

“Dead fish degrade naturally and are usually cleaned up by birds and other natural elements.”

A Parks Victoria spokesperson said a team had also been responding to the fish deaths, agreeing the current drying cycle and warm weather was driving the deaths.

Ms Sanders said people should phone the EPA’s pollution hotline on 1300 372 842 (1300 EPA VIC) if they saw large numbers of fish or eels that appeared to be dead or struggling.