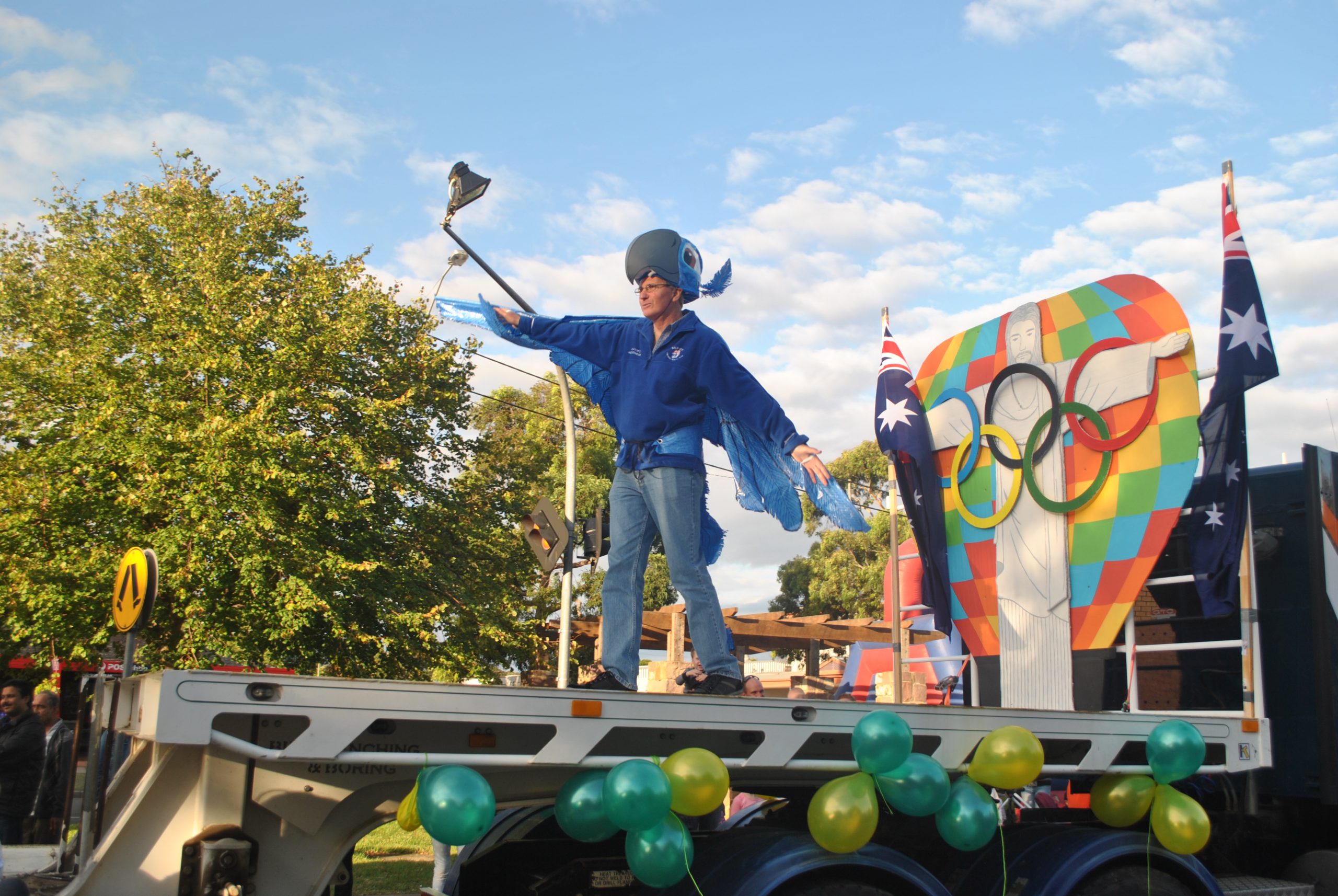 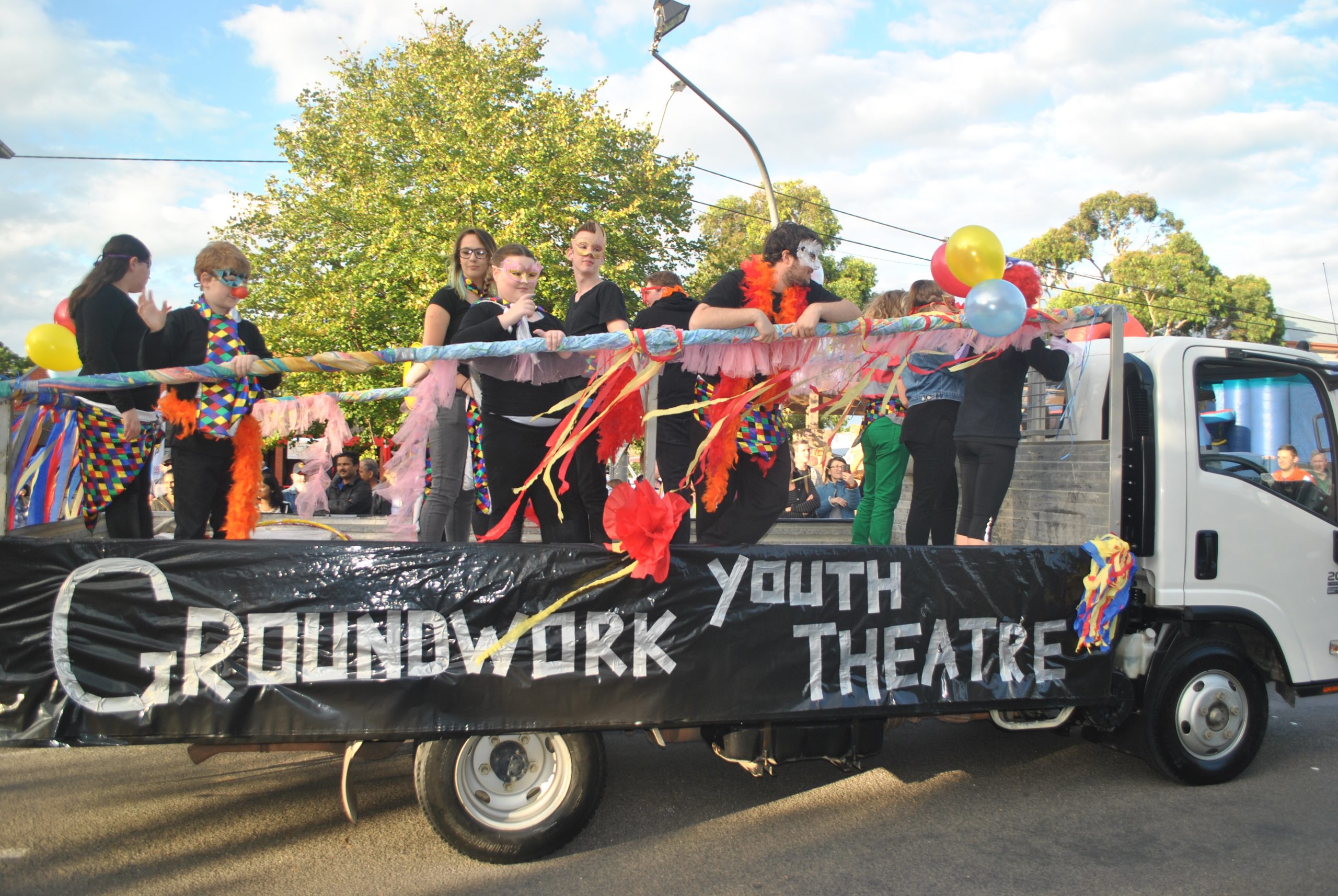 Ms Cairns was fundraising for Maffra Gymnastics Club and raised an impressive $25,572.

Addressing the crowd, she said her team was thrilled with the win.

“It means 500 gymnasts are on their way to getting a new gym it’s super exciting,” she added.

The money raised will go towards extending the gymnasium at Maffra’s Cameron Sporting Complex, with hopes of a grant.

The total amount raised by the five contestants was more than $67,000.

Wellington Shire mayor Darren McCubbin said he was impressed by the amount of money raised and the effort made by local community groups for the parade, adding it was like “a slice of Rio”.

The Joan Laws perpetual trophy for best community float was awarded to the Maffra Hospital Auxiliary.