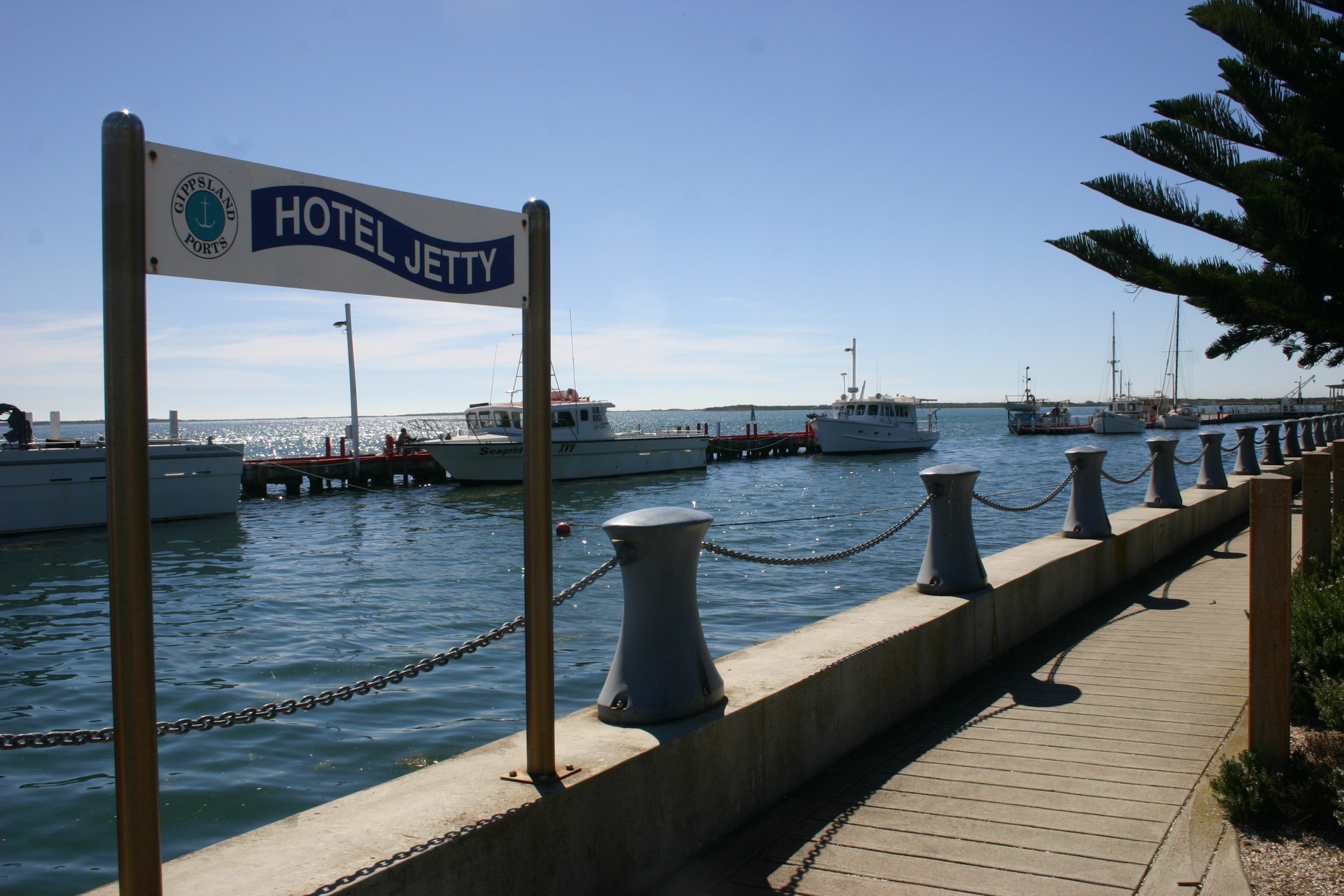 Council recently voted in favour of Amendment C95 to the Wellington Planning Scheme and will forward it to state Planning Minister Richard Wynne for final approval.

Through the amendment farm land will be rezoned to the rural living zone, creating opportunities to establish rural lifestyle properties. Council was also hopeful the amendment would streamline some of the planning controls which currently applied to the Port Albert township.

Council’s resolution supported the recommendations of an independent planning panel appointed by the minister to consider submissions to the proposed planning scheme amendment.

The panel recommended council adopt Amendment C95 as it was exhibited, with the exception of minor changes.

With the recommendations adopted, Wellington Shire mayor Darren McCubbin said council welcomed the opportunity to be able to offer the rural lifestyle opportunities which people wanted when looking to relocate from Melbourne.

In response to the planning panel and community concerns, council also resolved to request Mr Wynne rezone additional land for rural living purposes, over and above those proposed in Amendment C95.

“Council acknowledges the comments made by the independent planning panel, which also reflect concerns that have been raised by members of the community,” Cr McCubbin said.

“On this basis, we believe that the rezoning of additional farm land is an appropriate course of action to take in this particular instance.

“Because of this, we have made the decision to request the minister to consider additional rezonings, over and above those originally proposed in Amendment C95.”

Following the exhibition of the proposed amendment last year, 20 submissions were lodged with council, including 16 from local residents and community groups.

Some concerns related to the impact on vegetation, fire risk, and the inaccuracy of data used to prepare the amendment. Nine submitters claimed the current farming zone didn’t reflect the existing land use or suitability for farming.

Such was the debate over the amendment ahead of Tuesday’s decision, councillors were presented with three options for a part of the recommended motion.

The options all had council resolving to adopt the amendment, but one had an additional amendment being prepared based on further investigation of replacing the farming zone with a more appropriate zoning, and another, which was adopted by council, to change land in particular precincts to rural living zone.

Before the decision was made, Port Albert resident Gary Proud asked council to prepare the new amendment as well as adopt C95.

“That should take away most of the people’s concerns about Port Albert,” Mr Proud said.

“It certainly does not address the issue of inappropriate default zoning that has occurred in Port Albert, particularly on my property and with my business,” he said.

Mr Glebov objected to the finding his property was in an environmentally sensitive area, claiming the information used by the panel was wrong regarding vegetation and environmental run-offs.