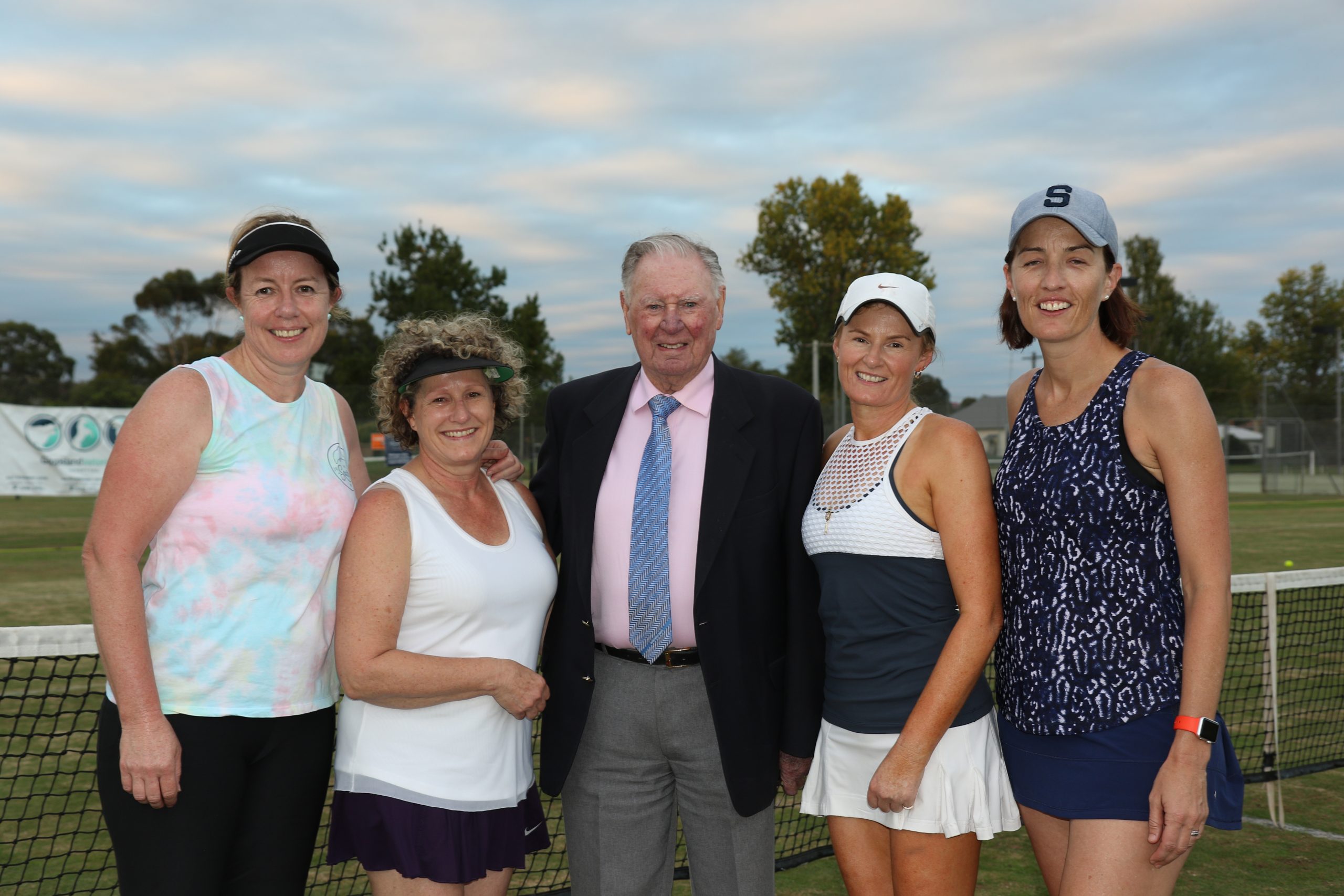 In front of 130 people at the gala dinner, Sedgman shared stories from his playing career.

It was the first time Sedgman had been to Maffra since playing in an exhibition match in 1951.

The tournament finishes on Monday.