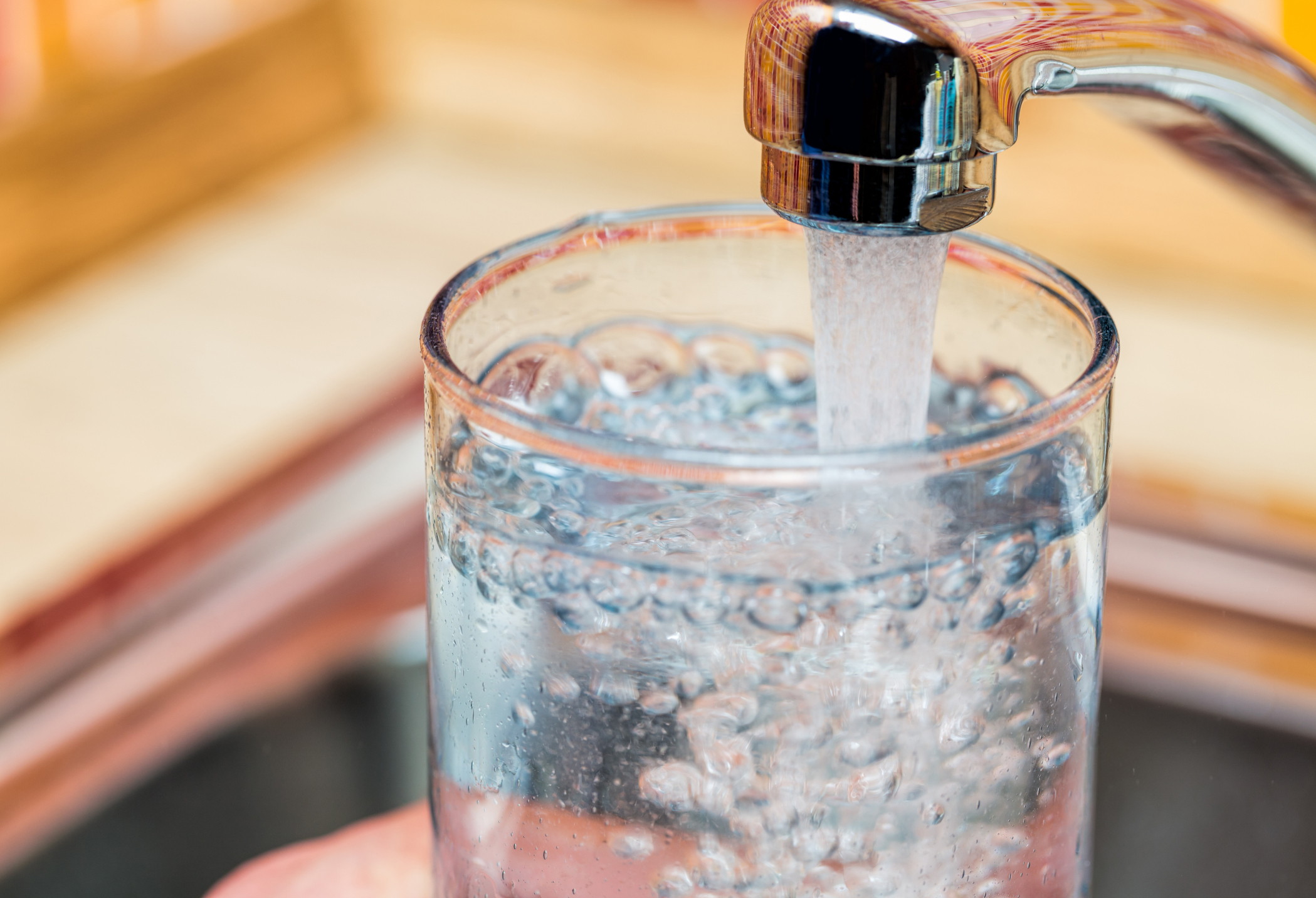 Gippsland Water owns, operates and maintains a large network which includes more than 3500km of pipes.

About 22 per cent of that network utilises asbestos concrete pipes to deliver water and wastewater services.

A Gippsland Water spokesperson said a series of studies by the World Health Organisation and others confirmed no risk from asbestos water piping on water quality and consumer health.

While there is no evidence the pipes can cause cancer by drinking water from them, there is a potential danger from dust when the pipes are disturbed, a risk which Gippsland Water says it manages well.

“Gippsland Water is issued a licence by WorkSafe Victoria to remove asbestos and all works that are done comply with the WorkSafe code for removing asbestos in the workplace,” the spokesperson said.

“When this occurs we minimise disturbance to pipe and surrounds and work in compliance with regulations.

“All pipes remaining in ground are mapped and registered on our systems to ensure no disturbance in future years.

“This information is available through the dial before you dig service.”

Gippsland Water is currently working on the second supply main in Sale from the Water Treatment Plant to town to reduce reliance on the single large water main from the plant, a $2.7 million project.

The spokesperson said of its 3500km of pipes, the oldest dated back to 1922, although this was a small length, and the average age across the network was 45 years old.

The issue of asbestos pipes arose again in a recent ABC Television 7.30 report which said water consumers would face a hefty estimated charge of $8 billion to safely remove asbestos piping being used in Australia.

The report said about 40,000 kilometres of water pipelines in Australia contained asbestos cement that was starting to wear out.

The Water Services Association of Australia told 7.30 some of the pipes were coming to the end of their useful life and water utilities were monitoring how those pipes were working and how they were holding up.

The pipes are located all over Australia but they are most concentrated in regional areas, where sometimes up to half of all water pipelines are made with asbestos cement.