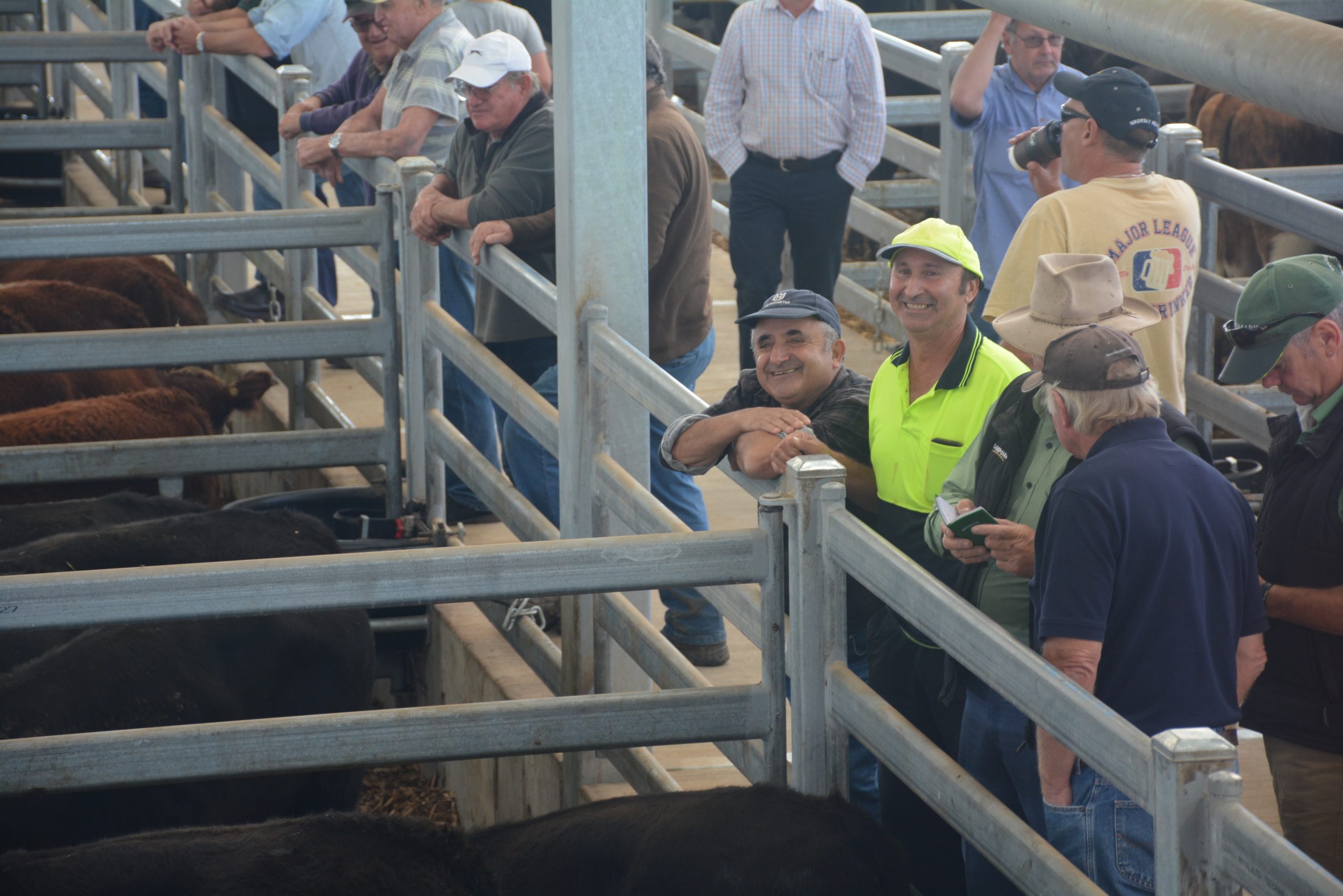 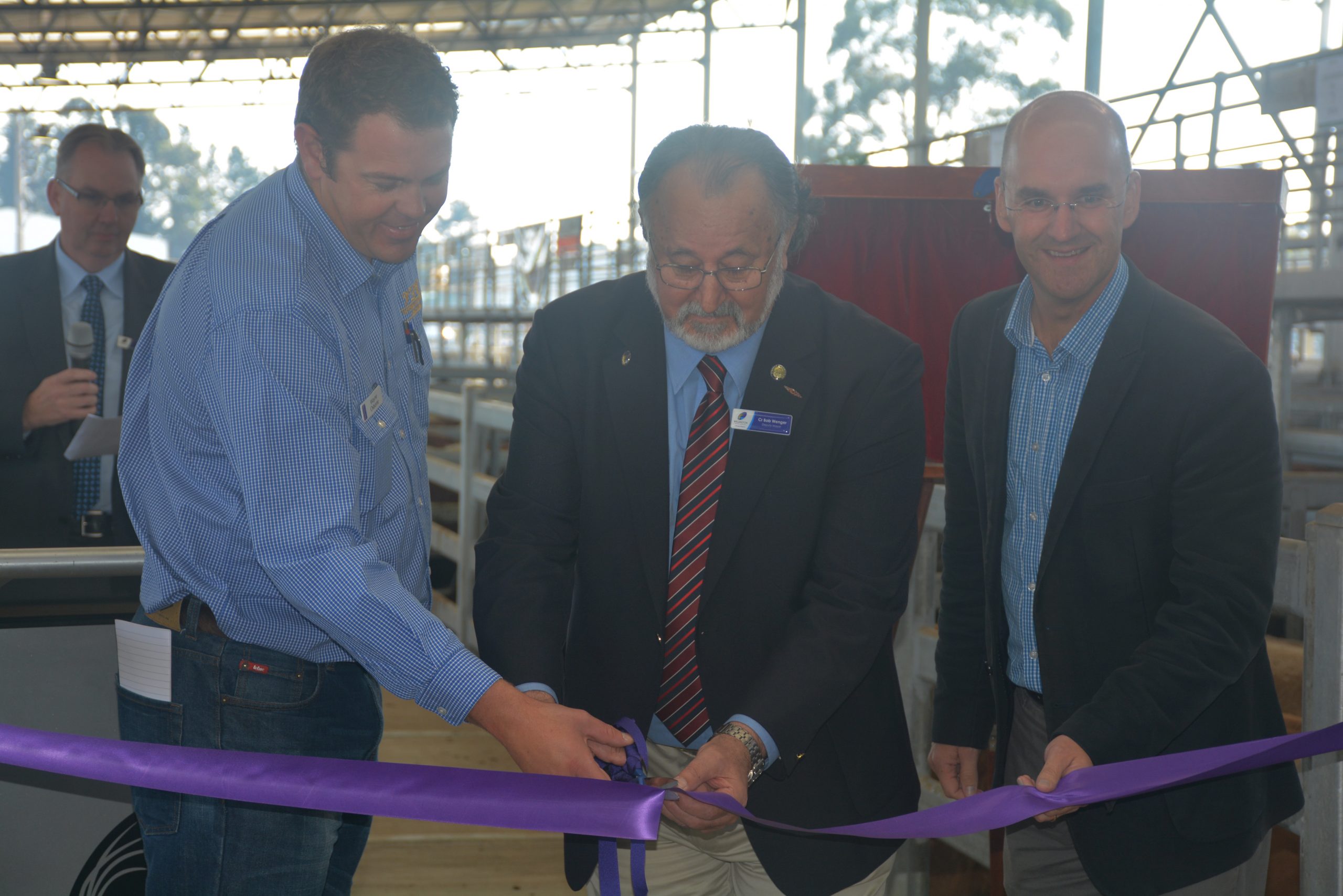 SALE’S $3.3 million Gippsland Regional livestock exchange was officially opened on Friday, with hundreds of people checking out about 1000 head of cattle on offer.

In the lead up to the finished redevelopment, there had been a strong increase in throughput, which Wellington Shire deputy mayor Bob Wenger said was a good indication of a great future ahead.

The Victorian Livestock Exchange is privately running the facility, and chief executive Wayne Osborne said the new saleyard would handle about 60,000 cattle every year.

“This is the biggest one in the area after Pakenham,” he said.

Cr Wenger said the modernised facility would be safer for cattle and buyers, with a clear separation between the two, and soft flooring, which not only made cattle more comfortable, but was also easier to maintain.

“The aim of this $3.3 million project was to make sure this previously aging facility not only survived, but thrived,” Cr Wenger said.

“The finished product is a great outcome for Wellington and the wider community and it has already become a major drawcard to Gippsland.”

It incorporates water capture and reuse with a one megalitre storage capacity and energy efficient LED lighting.

Housing 114 pens, the livestock exchange can now accommodate pre and post weigh selling. Following consultation with local livestock transporters and the Livestock and Rural Transport association of Victoria, traffic movement of heavy vehicles in and out of the site has significantly improved.

“VLE have continued operating, albeit with slight adjustments, throughout the construction process and on behalf of council I sincerely thank everyone involved for their continued support,” Cr Wenger said.

“Being home to the newest and one of the most modern saleyards is a great outcome for the farming industry, for Wellington Shire, for Gippsland and for Victoria.”

Donald McMillan has been working at the exchange for 50 years, since January 1966.

He said the biggest change he’d seen, apart from when cattle began to be sold by weight, was the roof over the facility.

“It was the heat mainly, not so much the rain, but the heat was massive,” he said.

“You look at all the sellers in the district, their skin’s looking pretty ordinary.”

He said he was impressed by the new facility’s treatment of the animals as well.

“They’re comfortable, they lay down, they seem happy to be here,” he said.

“If the people weren’t around they’d all be laying down.”