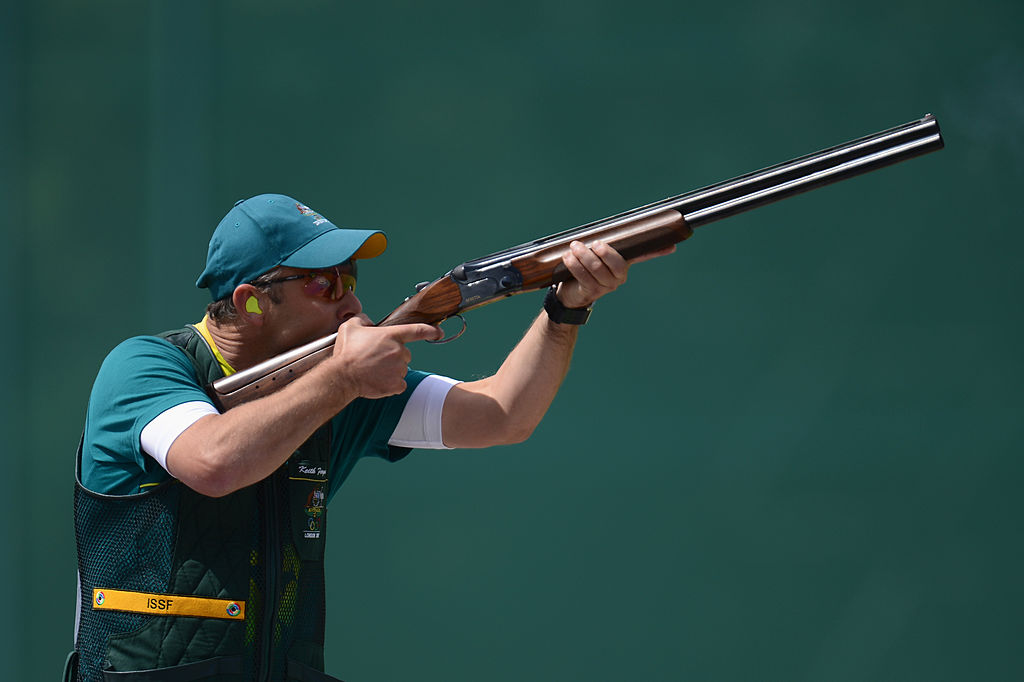 SALE shooter Keith Ferguson was selected to compete in his second Olympic Games.

Ferguson, 36, will represent Australia in the men’s skeet in Rio de Janeiro.

Having only taken up the sport at age 26, Ferguson has risen through the ranks.

He finished 17th in the men’s skeet in London four years ago and competed in the Glasgow Commonwealth Games in 2014.

Ferguson’s win in the Oceania championships last year booked Australia’s spot in the skeet at the Olympics.

He began 2016 with victory in the Australian and Commonwealth championships.

Ferguson will be one of two Gippslanders on the Australian shooting team.

Aislin Jones from Lakes Entrance will be Australia’s youngest Olympic shooter. The 16-year-old will compete in the women’s skeet.

Australia’s previous youngest shooter was Anne Marie Forder, who was 18 at the Atlanta games in 1996.

“It’s pretty exciting to know that I’ll be the youngest Olympic shooter for Australia,” Jones said.

“I’ve been dreaming of going to an Olympics for a few years now and to have the words written down on paper ‘you’ve been selected for Rio’ is amazing.”

Eleanor Patterson from Leongatha will compete in the high jump, the event she won at the 2014 Commonwealth Games.