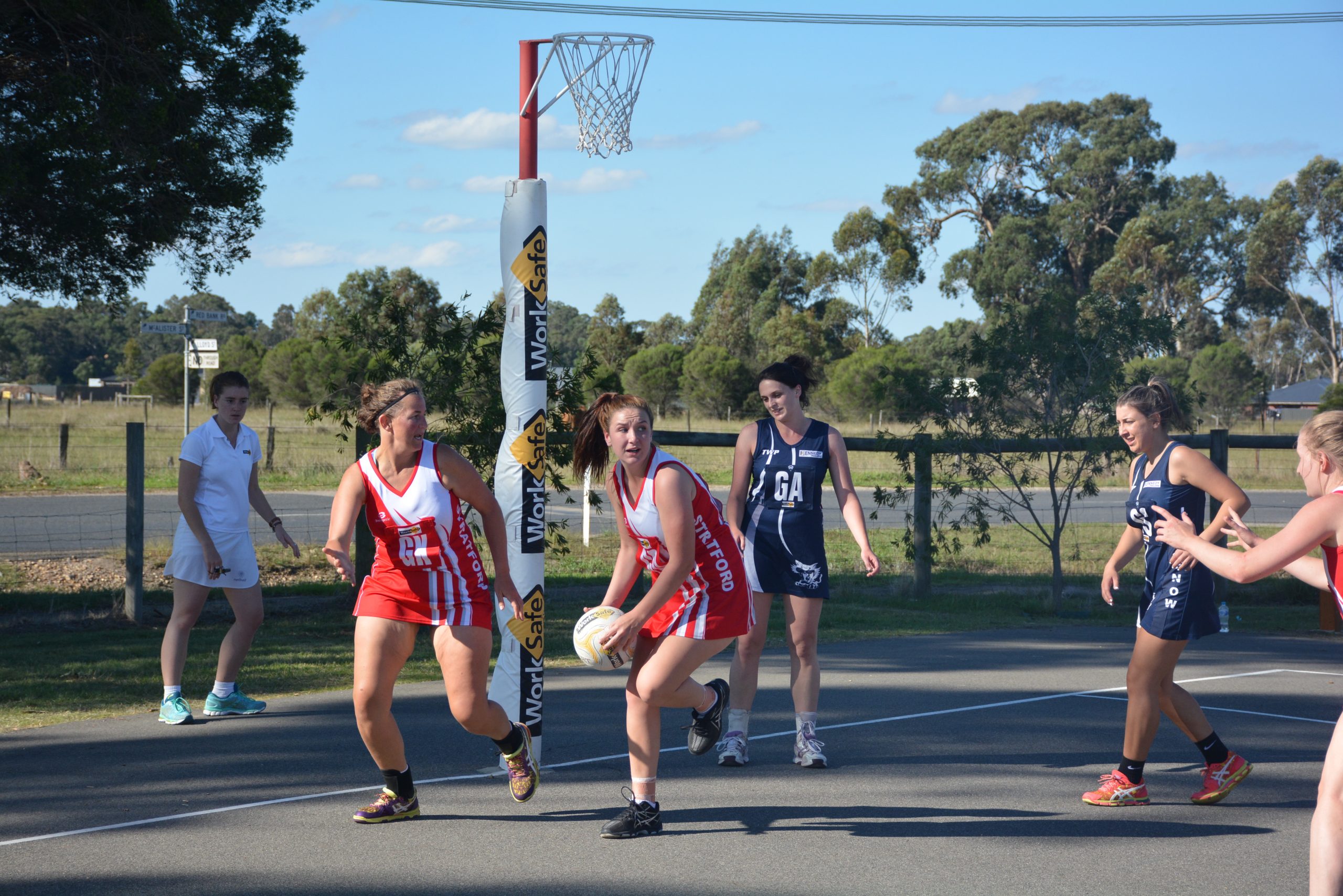 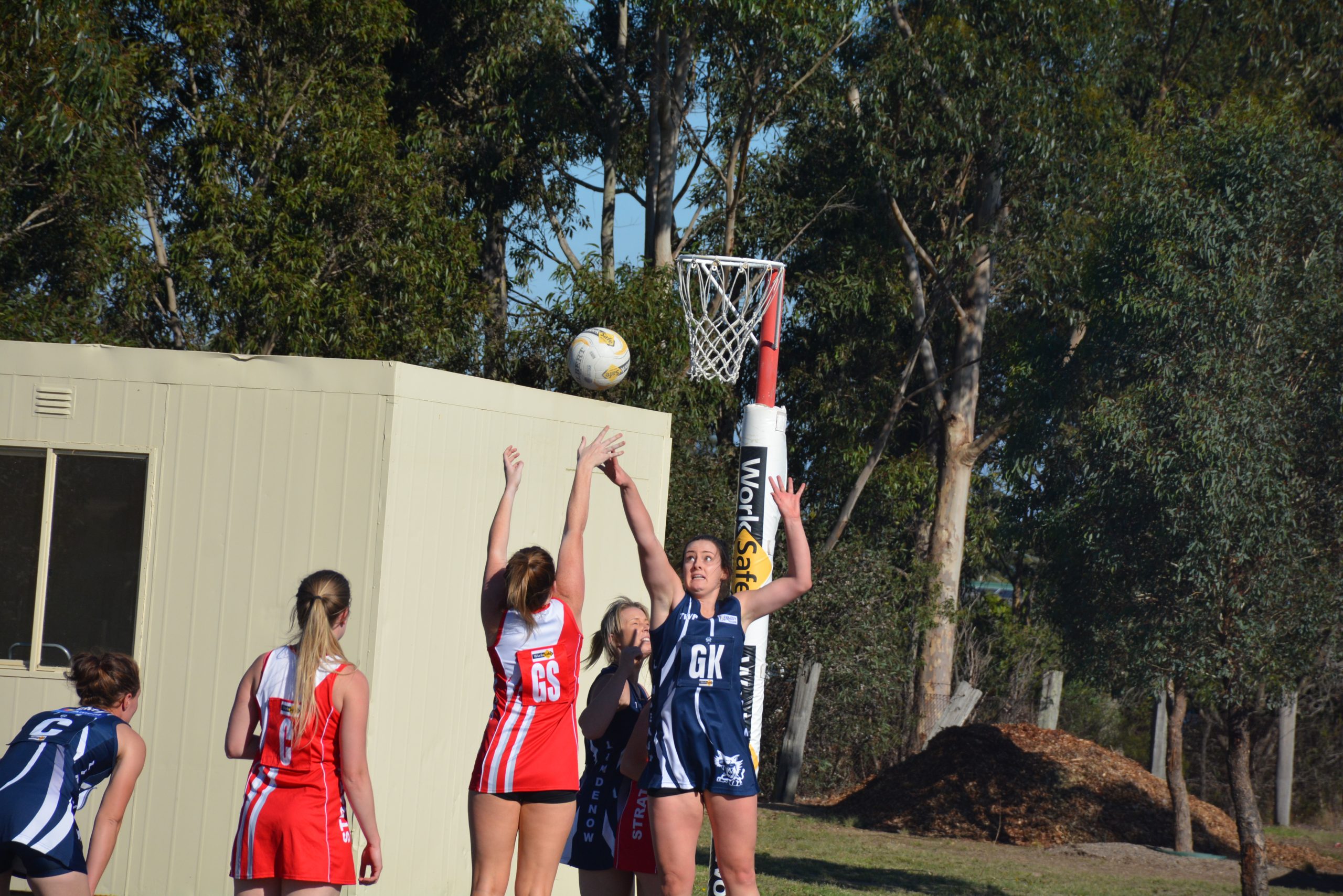 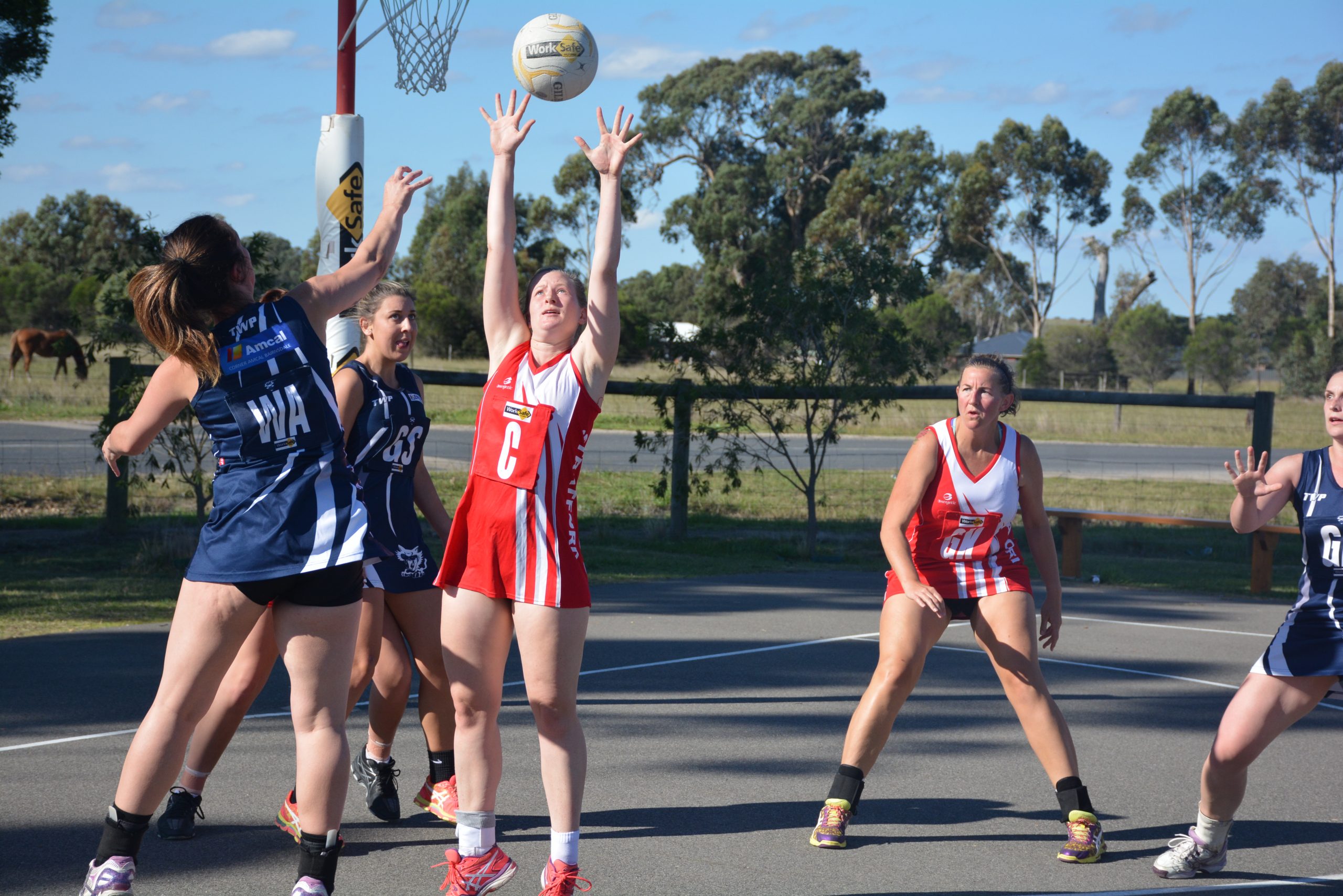 EAST Gippsland netball premier Stratford opened its 2016 season account with a 34-30 victory at home over Lindenow on Saturday.

After its first round loss to Boisdale-Briagolong, the Swans are in fifth place on the ladder, behind fourth-placed Lindenow on percentage.

In contrast, the bottom five sides are yet to taste victory this season.

Sale City is on top following a 48-28 away victory against Traralgon-Tyers United.

The closest match of the round was a Churchill, where the Cougars defeated Heyfield 50-43.

Premier Rosedale defeated Yarram 54-28, while Woodside was too strong for Cowwarr, winning 49-24.