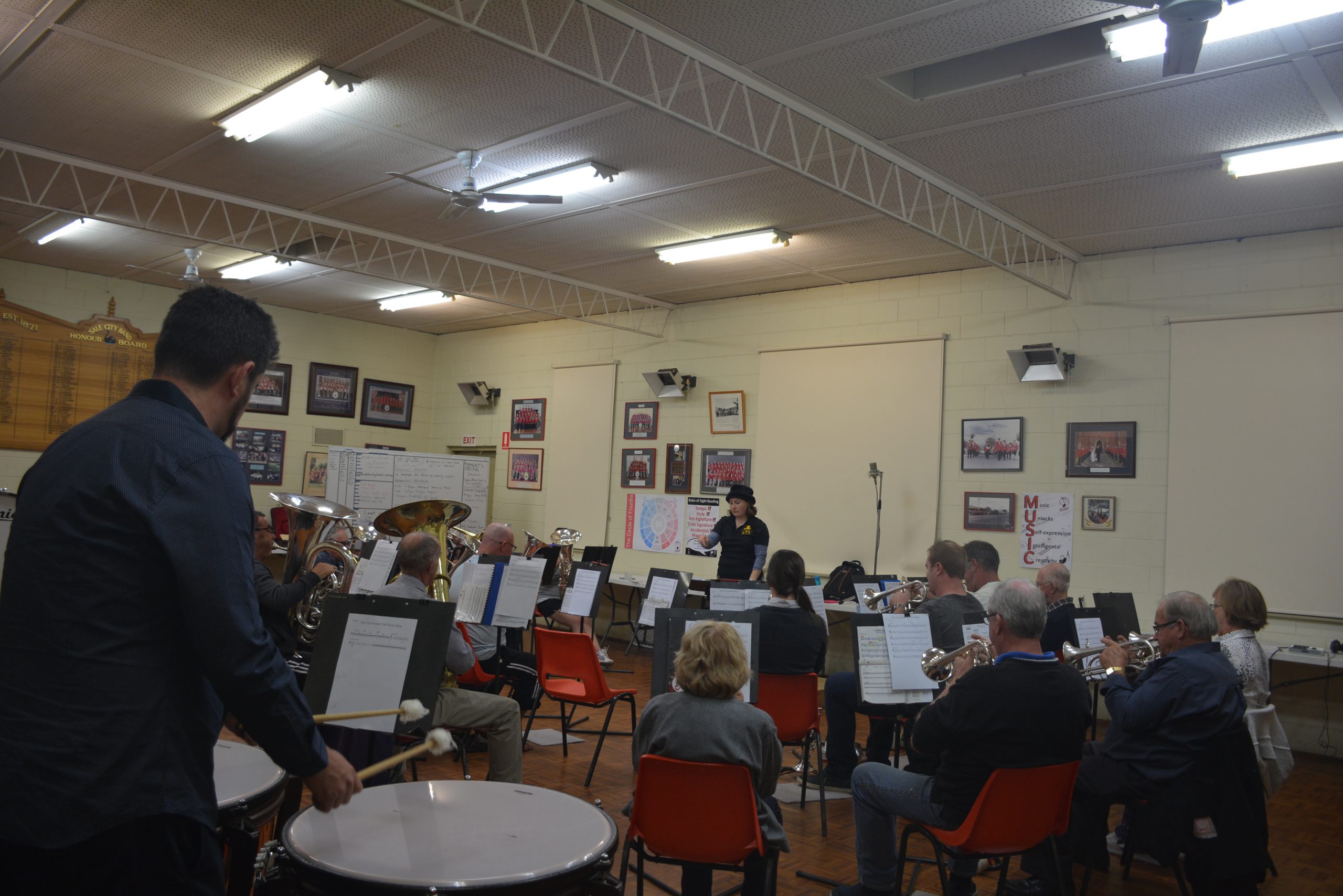 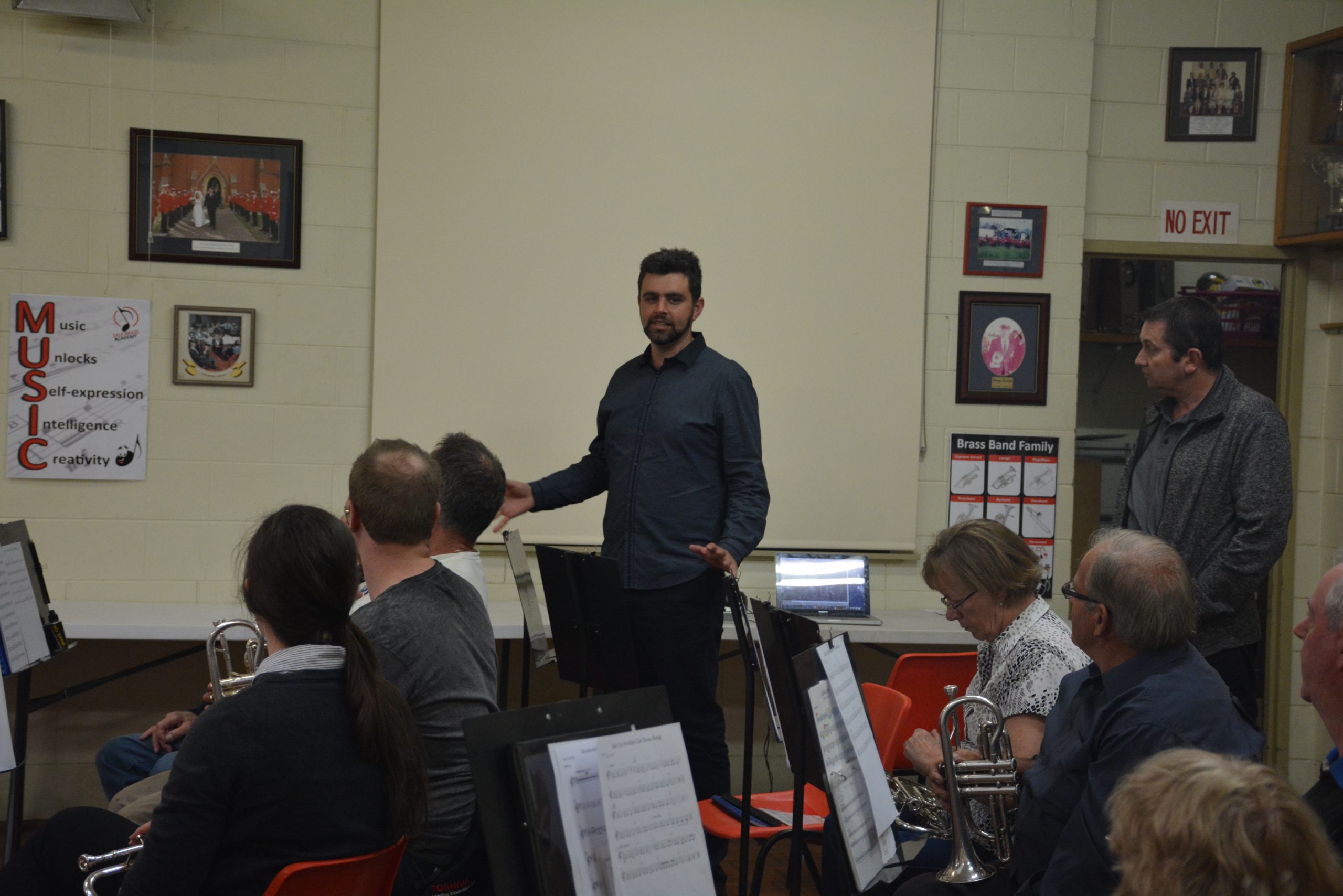 SALE City Football-Netball Club’s song will be finally getting musical accompaniment, thanks to a collaboration between the club, Sale City Band and musician Brett Glover.

Many clubs put their songs to tunes also used by AFL teams, but none existed for the Bulldogs’ song.

The words to the song have been around for years, but never set to music, and committee member Wayne McGregor-Davies said he was inspired after driving past the Sale City Band hall.

“Driving to work, I saw the Sale City Band, and put two and two together with the Sale City Football Club, so I emailed Hugh Davies and put it to him, he came up with the music,” McGregor-Davies said.

Former bandmaster Hugh Davies enthusiastically joined the project, after listening to a recording of the under 16 team singing after winning last year’s premiership.

“You could hardly hear a tune at all,” he said.

“I thought it was a well-known tune they wanted recorded, but it wasn’t.”

Davies put together a traditional brass band arrangement for the song, and he and musical director Caroline Monck then enlisted local musician Brett Glover to help record it.

“We decided to record those guys (the band) playing first, then overdub the voices, and I’ll be trying to get a few of the footy players as well.

“Hughie’s done a good job arranging it, it sounds good.”

McGregor-Davies said he was keen to hear the end result.

“We’ll play it after the games when they’re walking off, most of the patrons don’t get to hear the song,” he said.

The band is excited as well, as the project allowed them to collaborate with the community in a new way.

“I can’t wait to hear it, I might have to go to the footy to check it out,” Monck said.