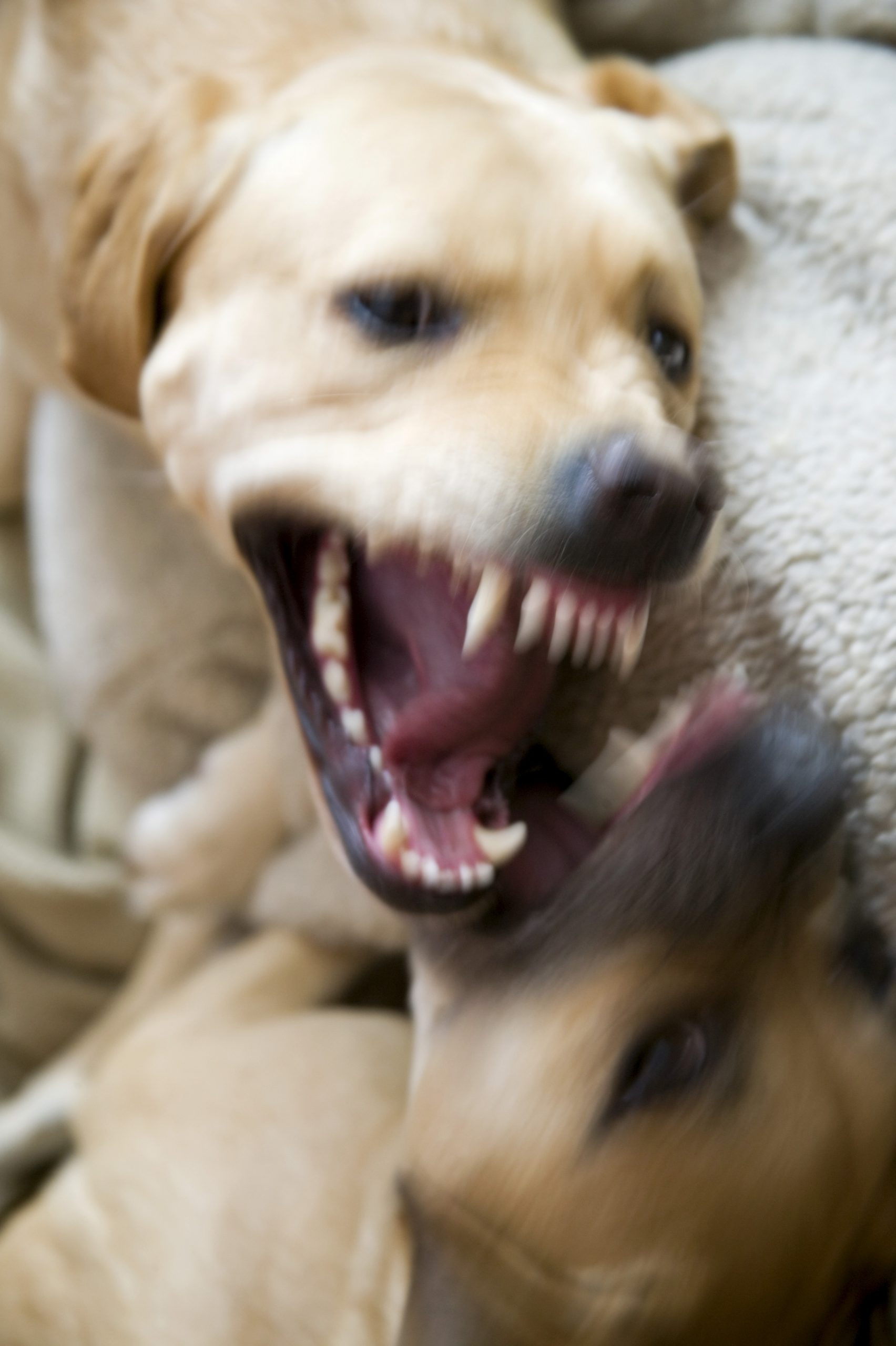 FIVE serious dog attacks in Wellington Shire in the past two weeks have prompted shire officials to warn irresponsible dog owners they could find themselves in court.

Wellington Shire Council local laws staff are investigating the attacks, finding that in the majority of cases, the attacking dogs had escaped properties or were unsupervised.

Arielle, aged 14 at the time, was walking an elderly Golden Retriever with her friend when they were approached by the off-lead dogs.

Ms McClain said one of the dogs was trying to pull Arielle to the ground and ripped her top, but she wasn’t injured.

Their dog was also roughed up but didn’t sustain any serious injuries.

“They (the girls) were screaming for help,” Ms McClain said.

“The owners were whistling, but they didn’t come over and didn’t try to help the girls.”

Afraid she would run into the dogs again, Ms McClain said Arielle had avoided going walking since the attack.

“She has only been for maybe one walk since.

“She should feel safe to go walking.”

Ms McClain said she had driven by the park on a number of occasions since and had seen the same dogs off their leads.

“There’s so many children in that park,” she said.

In another incident, a young boy was reportedly bitten on the face by a Kelpie at a local community event.

Council said research showed 80 per cent of dog attack and menace incidents in public places occurred as a result of dogs not being adequately confined to their properties.

Most incidents occur on the footpath or road bordering properties, and recent incidents in Wellington Shire mirror those trends.

On March 21, a dog owner was fined $3000 in Sale Magistrates’ Court after a dog wandered from the owner’s property, entered a neighbouring house and savaged a pet cat, which died.

On the same day, a person faced court in relation to a dog attack which happened while they were caring for a family member’s pet.

The person was looking after the dog which attacked another person’s dog which was on a lead while its owner was exercising.

The person pleaded guilty to being in apparent control of a dog at the time the dog attacked a person, causing serious injury.

“We’re encouraging dog owners across Wellington Shire to ensure their dogs are registered, adequately confined to their properties, while allowing safe access to the front door, especially when owners are absent,” he said.

Owners whose dogs are aggressive or injure someone can face stiff penalties including imprisonment, fines or damages payments.

Dogs may be declared menacing or dangerous and may be held by councils while legal action is taken against owners.

In some circumstances, dogs may be ordered to be destroyed and owners can face the possibility of  having a criminal conviction.

Council officers advise people approached by an aggressive dog to stand still, keep their hands by their side, remain quiet, avoid eye contact with the dog and once it has lost interest, slowly back away.