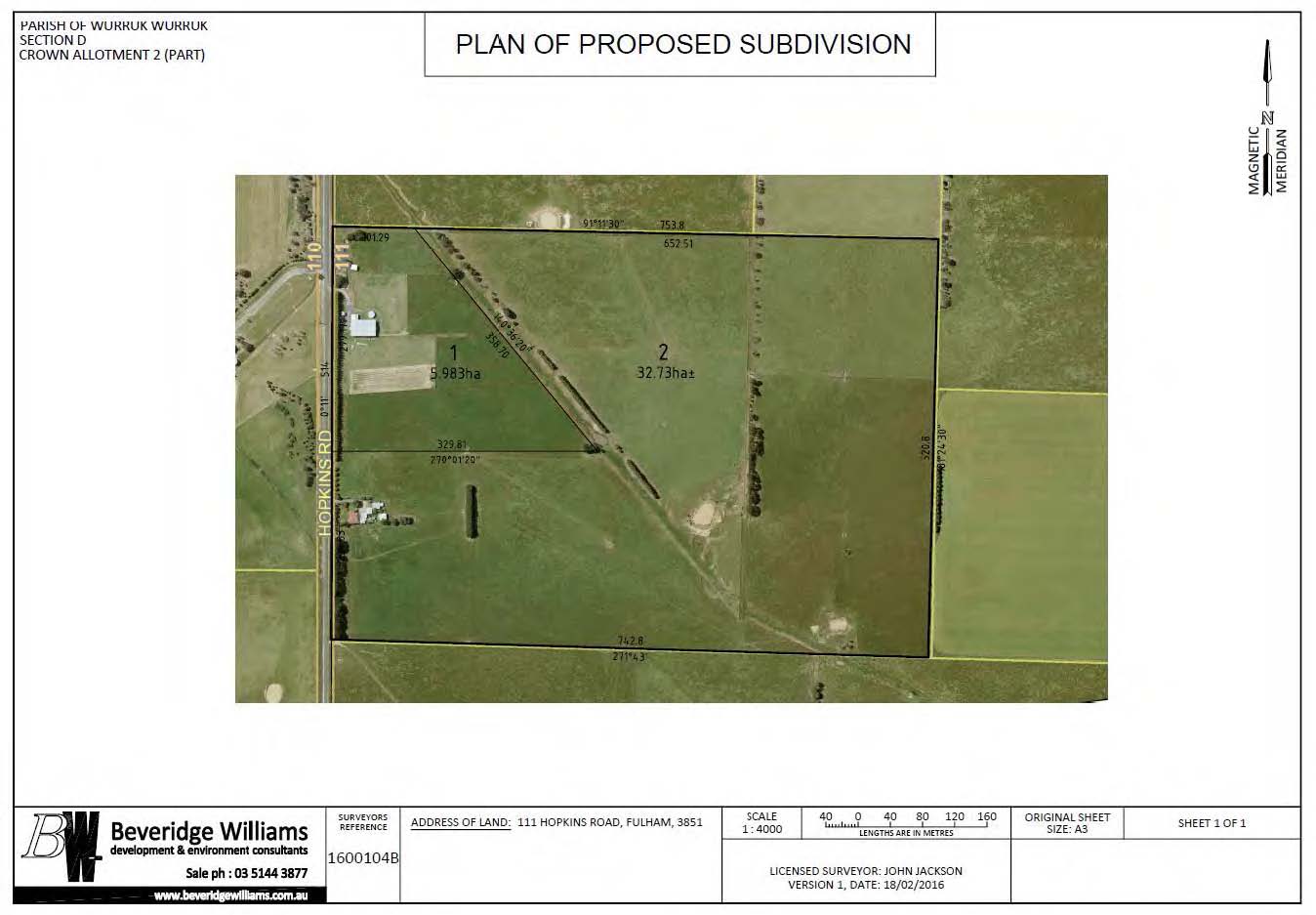 Wellington Shire mayor Darren McCubbin said the 40 hectare site on Hopkins Rd was bought in 2007 for the proposed relocation of the sale yards.

In subsequent years, refurbishment of the existing facility in Sale was determined to be a preferable option.

At Tuesday’s council meeting, Cr Malcolm Hole proposed council proceed with the sale of the land at or above the current market value.

While parts of the motion to sell the property were kept confidential, council voted to proceed with the subdivision and sale of land surplus to the requirements of the Animal Aid run municipal pound and shelter, which had been built in 2010.

Cr Hole explained the original intention of relocating the sale yards had proceeded until VicRoads requirements were made clear.

“The road authority stepped in and started to tell us what we needed to do to have safe egress and access and that added considerably to the cost of building a new set of sale yards,” he said.

“Therefore the next option we looked at is where we are today and the Gippsland Regional Livestock Exchange was executed at about seven to eight million dollars cheaper that if we had gone out there and built the new facility.”

Cr McCubbin pointed out the shire now boasted one of the most advanced livestock selling facilities in Victoria.

“Which is the outcome we hoped to achieve when we bought the site at Fulham” Cr McCubbin said.

He said it became apparent over time through additional studies and consultation with local stock agents and the farming community, that redevelopment of the Sale site would be a better option.

“Now that the GRLE is fully operational and throughput is increasing, it’s time that we release this no longer required council asset.”

The pound site will be excised from the allotment before it is listed for sale, enabling council to maintain the six hectares for the pound and shelter, with the remaining land to be made available on the open market.