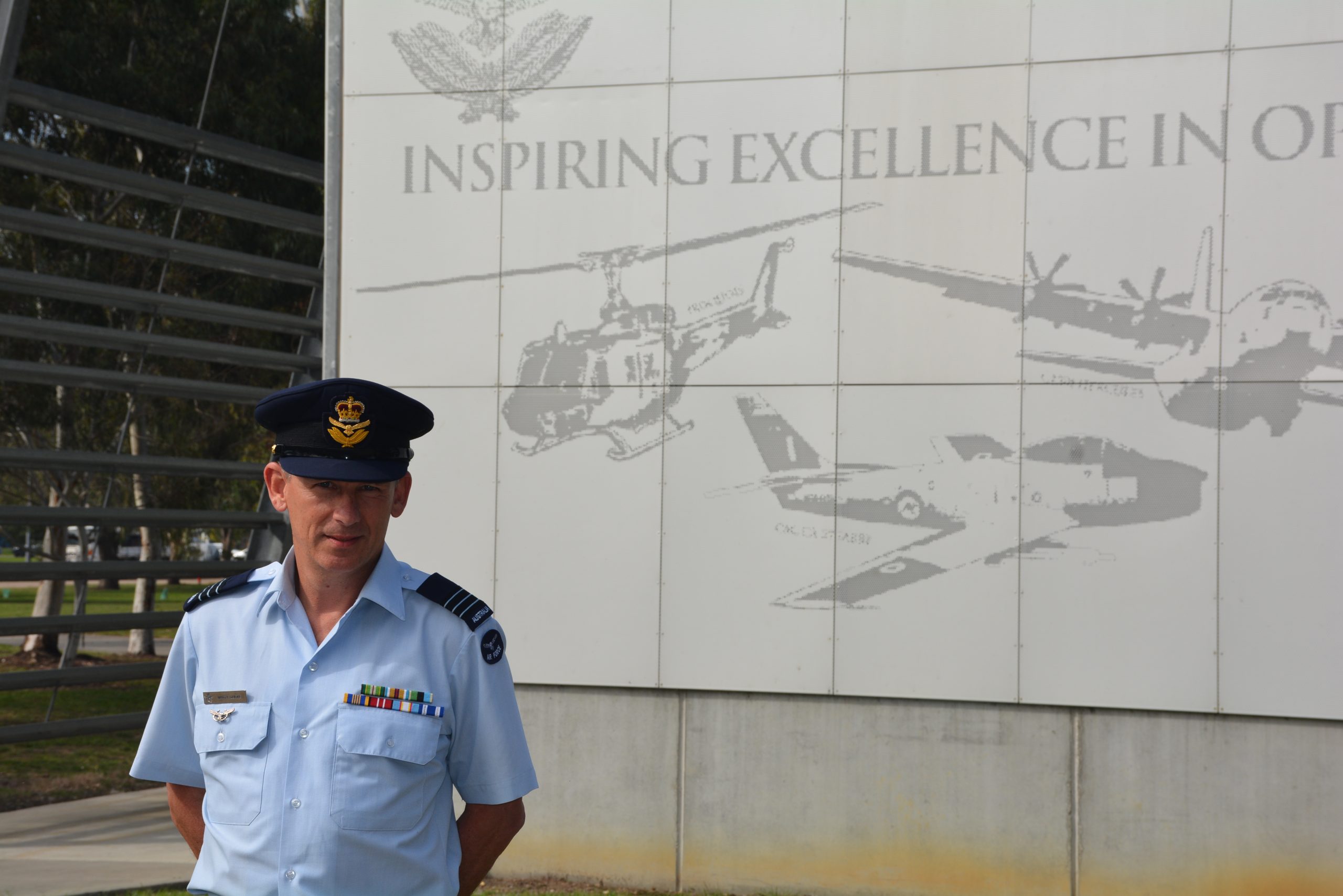 Tickets are going fast for a RAAF Base, East Sale community open day on Sunday, May 8.

More than 1500 tickets have already been issued for the open day, which will give the public a look at aircraft and new buildings and simulators.

The Australian Defence Force is an important part of the local community, and the open day is an opportunity to thank the community for its support and showcase changes at the base in recent years.

“The $185 million Base Redevelopment Project is in its final stages, and with construction work scheduled to commence in July on facilities for the future pilot training system, it is an opportune time to open up the base to the local community,” he said.

“A number of the training schools will be displaying their facilities and training simulators to the public, and along with static aircraft and military ground displays, the public will have a rare opportunity to see a day in the life of RAAF Base, East Sale.

“With the Officer’s Training School also on base, every RAAF officer spends a portion of his or her initial training in the Sale community.”

The day will be business as usual for most personnel, which will also be interesting for the public.

Amongst the displays at the community open day will be the Pilatus PC-9/A, CT-4B Airtrainer and the Beechcraft King-Air B350.

Gippsland MHR Darren Chester said he was delighted the concept of an open day had been embraced.

“I suggested to (Chief of Air Force) Air Marshal Leo Davies late last year that the local community was keen to access the base and get a first-hand appreciation of the scope of works occurring at East Sale,” he said.

“The East Sale RAAF Base has long enjoyed strong community support and I am pleased that the community will be able to learn more about the important role of the base to Australia’s Defence Force needs.”

The RAAF Base, East Sale, community open day will be held on May 8, from 10am to 3pm, with more parking available through the rear gate on Lower Heart Rd.

Free tickets for the event will be available at www.eventbrite.com.au/e/raaf-base-east-sale-community-day-tickets-23209472156 until May 3, unless claimed earlier.

A total of 5000 tickets only will be issued.

In addition to a valid ticket, people aged over 16 must also have photo identification.