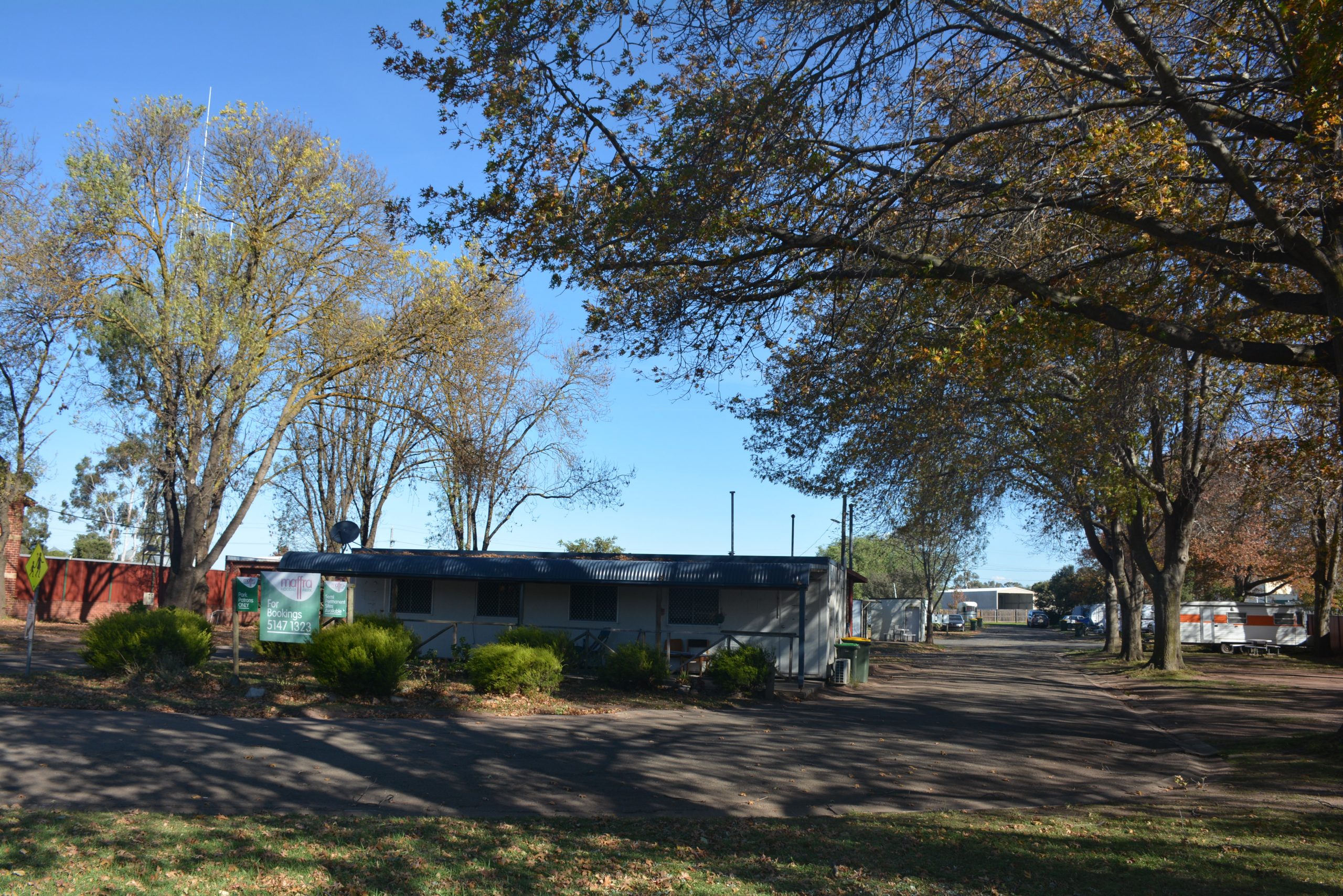 WITH a suitable lessee for Maffra Caravan Park unable to be found, Wellington Shire Council felt it had little choice but to transform it into a short stay facility.

On Tuesday night, council confirmed it would redevelop the caravan park into a short term recreation vehicle and event camping facility, meaning current residents would have to move by August 19.

Once the park is vacant, a $75,000 redevelopment will begin to remove and demolish old and out-dated infrastructure, replacing it with new services including dump point, solar lighting, landscaping and signs.

Wellington Shire mayor Darren McCubbin said while the welfare of the park’s residents was an important priority, long term residency in local caravan parks was not the best outcome for people needing urgent accommodation.

“Caravan parks are not, or should ever be considered as appropriate sites for long term social housing,” he said.

“We are currently working with DHHS and local community and social housing representatives to support the few people currently living at the Maffra Caravan Park to find more suitable housing.”

However, council has been criticised for the way it has handled the relocation of residents.

St Vincent de Paul worker Pat Fogarty said residents were in distress when she visited the park after the eviction notices were issued.

“I felt that the men had not been given the respect they deserve,” she told council.

“The park provides them with cheaper accommodation than units, which are not available on their income,” he said.

“Otherwise, they’re in danger of being homeless.

“That’s why the Department of Housing drops them off there, because it doesn’t have the stock to provide units or housing for these sort of people.”

Mr Fogarty said council should have provided an explanation in person to residents about the relocation.

“Perhaps a more humane approach would have been much better than what has happened,” he said.

Darryl Maxfield, who has lived in the park for 18 months, feared for what could happen to the facility after long term residents left.

“Once kids know that no-one’s in there, they’re going to run amok,” he said.

“We should be looking at the government to provide appropriate and suitable housing, rather than using inappropriate short term responses to that serious community need.

“I think that when we had the Thomson River Caravan Park (Sale) closure … that various people who were living in that area actually had better housing outcomes.

“I’m sure this will be the end product of this occurrence as well.”

The only councillor to vote against the redevelopment motion, John Duncan, was disappointed residents weren’t consulted before the eviction notices were issued.

“There are other RV parks in Maffra,” he said.

Until June 2013, the caravan park was operated under a Crown land lease.

The lease was surrendered when the lessee indicated it could not satisfy its obligations, including to complete capital investment.

The park has been operated directly by council since then.

Earlier this year, expressions of interest were sought for a new lessee.

Potential lessees were asked to provide information such as experience, level of investment they could make and how tourism opportunities could be increased.

Only one submission was received, which did not meet the evaluation criteria, so the submitter was not invited to tender.

With the expression of interest process not resulting in a lease being established, consultation in how the caravan park could be redeveloped began.

Council officers sought feedback from a range of Maffra community and business groups and organisations, each of which has supported turning the park into a short and event stay only facility, focussed on tourism and visitors.

“This caravan park does not provide Maffra with the service or amenity it needs,” Cr McCubbin said.

“To maintain the facility as a caravan park would cost significantly more than cost of a short stay RV refurbishment.

“The required infrastructure and service levels of a caravan park are far greater, with facility renewal at Maffra estimated between $750,000 and $1 million.

“As a caravan park, this is not a successful facility.

“As a place of residence it is not, nor has it ever been, suitable for long term housing.

“It is council’s aim to facilitate better and more appropriate outcomes not only for the park’s residents but also for the future of tourism in Maffra.”

Stratford on the River Tourist Park owner and manager Louise Perrett was concerned about the effect providing free accommodation would have on local commercial operations.

“When you talk about a short stay park, where is the level playing field for us as a caravan park operator?

“We have really high legislative requirements to be registered as a caravan park, and the costs that go with that, and we see the council offering the service that we’re offering at a commercial rate, for free,” Ms Perrett said.