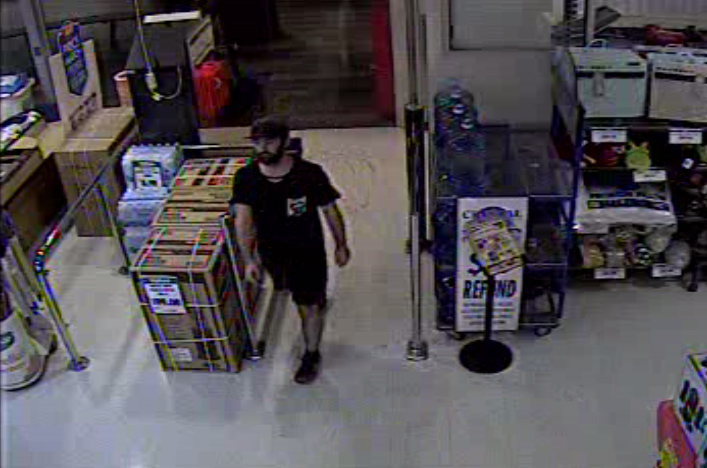 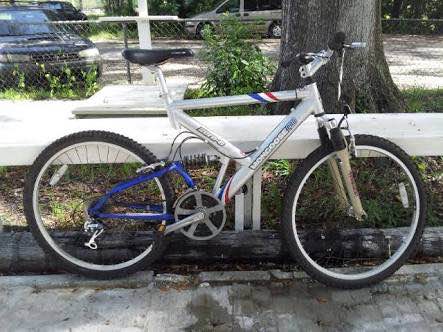 SALE police are seeking public assistance to help find a Mongoose brand bicycle which was reportedly stolen between 7pm and 9.30pm on Friday, April 15 from outside Brewhouse 69 in Sale.

Police would like to speak to the six or seven youths, aged about 16 to 17, who were seen removing bicycles from a bicycle rack outside the establishment.

A second bicycle, a black and red mountain bicycle, was also reportedly stolen from outside the establishment, which was later found outside Sale IGA.

Police would like to speak to a man who was seen near the recovered bike outside Sale IGA on April 28 (see photo).

People with information are urged to phone Senior Constable Anderson at Sale police station on 5142 2200 or to remain anonymous, phone Crime Stoppers on 1800 333 000 or visit www.crimestoppers.com.au.