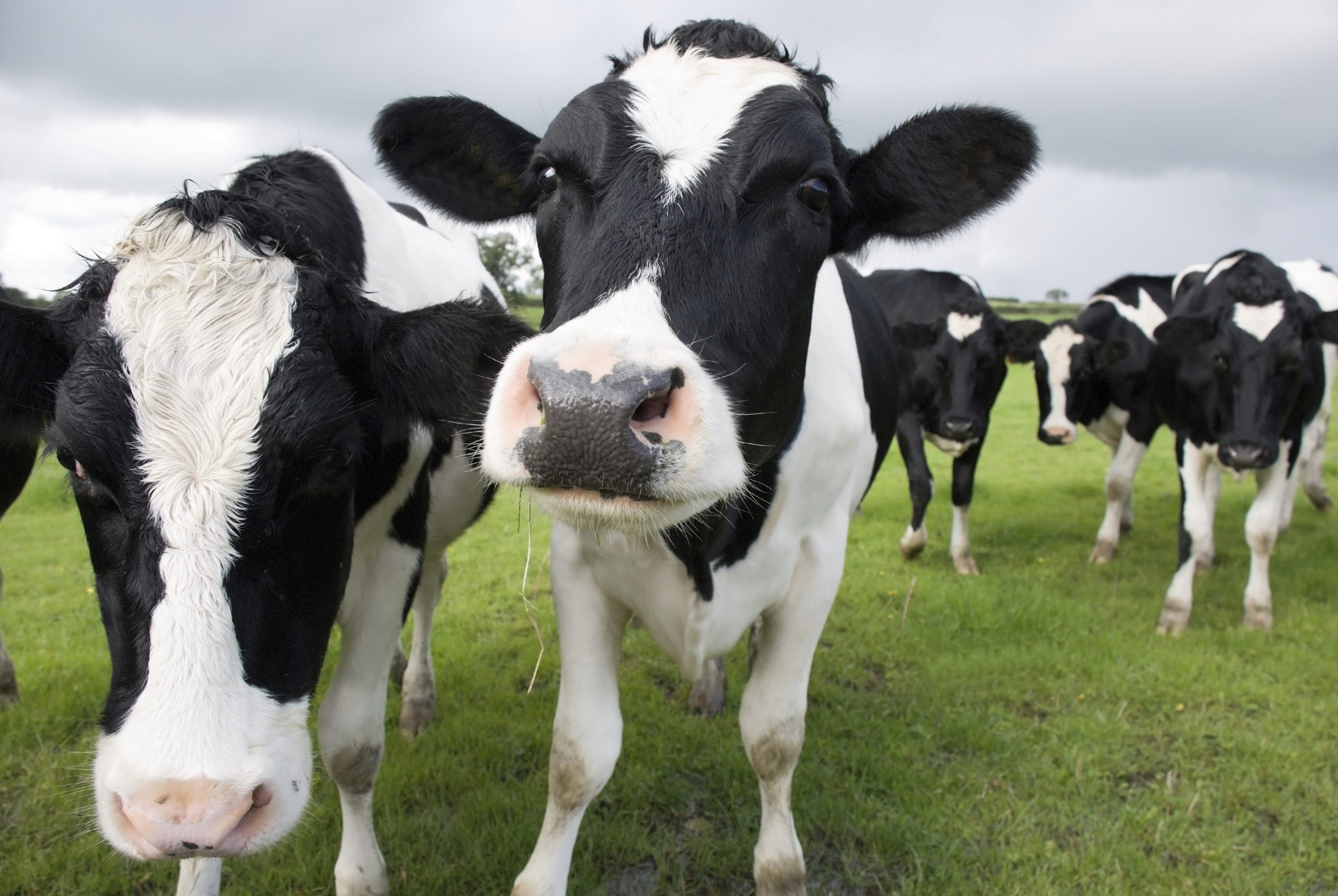 DAIRY processor Fonterra will lift the prices it pays hundreds of farmers for their milk, after an outcry over the sudden drop in payments it announced earlier this month.

Fonterra, the nation’s second biggest dairy processor and a major player in the Victorian industry, will increase payments for milk supplied in May and June by $2.50 a kilogram of milk solids to $4.41.

In early May, Fonterra announced it would cut the price paid to farmers for their milk, just a week after the industry price-setter, Murray Goulburn, slashed its farmer payments.

The company said an “additional Autumn offset” would be paid to farmers in July and August.

The money would “effectively be drawn through the redistribution” of payments in the 2016-17 financial year, it said.

While the partial about-face on payments by the company will mean farmers will receive higher payments early in the next financial year, it has also added to frustration in some quarters.

Fairfax Media has been told of cases where Fonterra suppliers had already responded to the earlier price cut by “drying off” cows to stop them producing milk, or by selling cows.

Meanwhile, the crisis hitting the dairy industry deepened further on Monday, with a class action lawsuit filed in the Supreme Court of Victoria alleging that dairy processor Murray Goulburn and its board allegedly misled investors ahead of its float last year.

In a statement from their lawyers acknowledging the suit, the co-operative stated that it strongly denied there is a proper basis for the claim, and will vigorously defend the proceedings.

Farm lobby group Farmer Power said there was a “groundswell of support for a 50 cent dairy levy”, with the money raised to be passed on to farmers. It also called for an immediate cash injection to be paid to struggling dairy farmers.

As well as this, despite being an instigator of the milk price war that resulted in consumers paying $1 per litre, supermarket giant Coles has announced it will produce a new brand of milk, with 20 cents going directly to a fund for dairy farmers.

“It’s great to see Coles responding to the VFF’s call with a practical move that shows they appreciate the need to support farmers,” Mr Tuohey said.

“It’s a credit to Mr Durkan that he’s stepped up to the mark and acted quickly to establish the fund, injecting $1 million of Coles’ money to get it started.”

Coles will establish an independent committee to oversee the fund and Mr Tuohey said the VFF and its dairy section, the United Dairyfarmers of Victoria, looked forward to sitting on the fund’s advisory committee.

Fonterra Oceania managing director Judith Swales said that since Fonterra announced a drop in farmgate milk prices, it had heard concerns raised by many farmers.

“We know the events of the last few weeks are incredibly tough on dairy farmers. We are listening and we know that changes need to be made.

“Our priority is to support all our farmers, act fairly, and continue to operate responsibly and transparently so that we have a sustainable Australian dairy industry,” she said.

“Although the reduction in the farm-gate milk price affects all farmers, we recognise that it has a greater impact on suppliers with autumn calving herds given the reduction has had to happen late in the season and we need a programme that is fair across all our farmers,” she said.