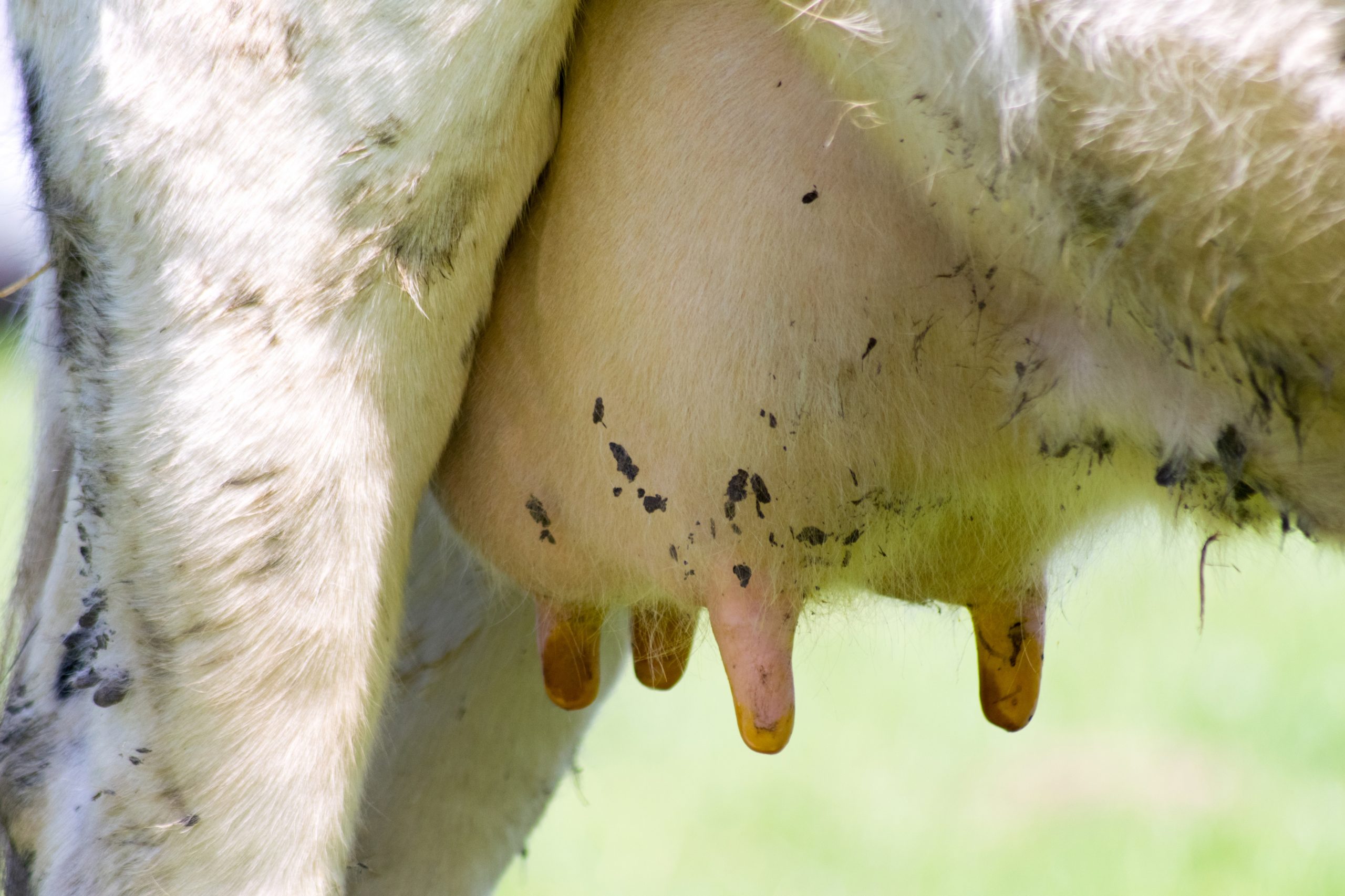 FEDERAL and state governments have announced major assistance packages for embattled dairy farmers with bi-partisan support being pledged by the federal opposition.

Murray Goulburn has also clarified the current situation facing farmers, and apologised for revising the milk solids price so late in the season.

Deputy Prime Minister and Minister for Agriculture and Water Resources, Barnaby Joyce said the Coalition would deliver immediate assistance to dairy farmers in hardship to help them manage through these difficult times and return to profitability.

“I was pleased to meet dairy farmers in Victoria last week and the Coalition wants to send a clear message that the Coalition stands shoulder to shoulder with them,” Mr Joyce said.

Labor’s Shadow Minister for Agriculture Joel Fitzgibbon has pledged to support the package, with Labor’s support  needed with the government in caretaker mode for the election.

The Macalister Irrigation District will also be upgraded, with an additional $20 million promised if the Coalition is re-elected, a pledge echoed by Mr Fitzgibbon.

Rural support services will also be boosted, with more financial counsellors, fast-tracking of Farm Household Allowance applications, and an expansion of the Tactics for Tight Times program, which milk processors are also contributing to.

“It’s so farmers can track domestic and international prices and follow trends, that way farmers don’t get blindsided,” he said.

“I would assume they’ll put a team together to track milk prices on a day to day basis, to see what the factories are selling the milk for.”

Mr Sellings said the main concern with the concessional loans would be what interest subsidies are offered, but he supported the extra funding for rural financial counsellors and Farm Household Allowance applications being fast-tracked.

“As a whole, it’s probably not as good as people were hoping,” he said.

The state government has also promised money to expand counselling and other programs, with an additional $4.5 million set aside to support dairy farmers.

The farmers themselves will be consulted on how the money should be spent.