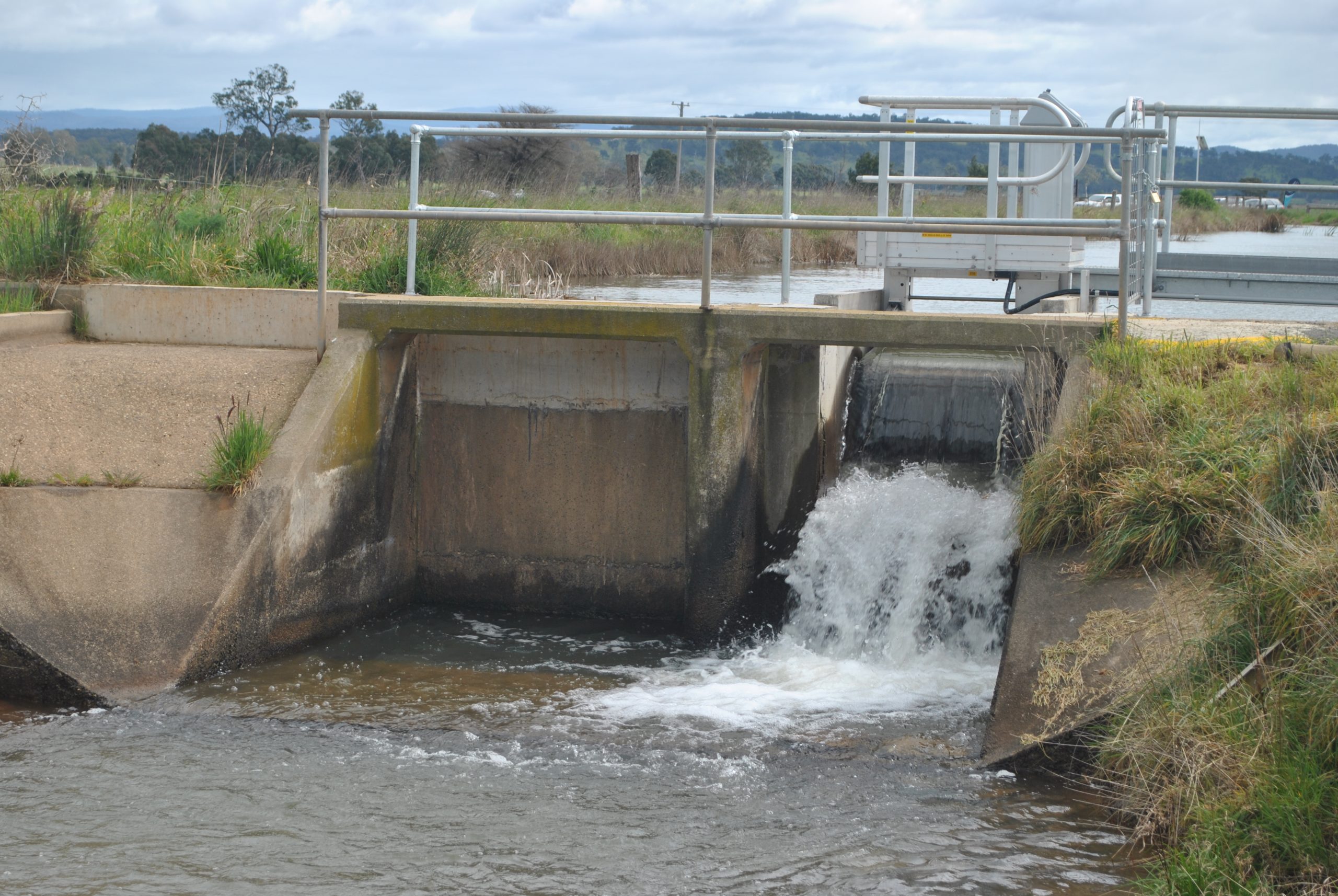 THE federal Coalition has confirmed it will give $20 million in funding to upgrade the Macalister Irrigation District if it is re-elected, saying it will fast-track money in response to the dairy crisis.

Southern Rural Water managing director Clinton Rodda said the money would join an additional  $20 million each from farmers and the state government.

“The next phase of modernisation for the Macalister Irrigation District focuses on the delivery system in Southern Tinamba,” he said.

“Within five years, the project will transform an outdated, inefficient 1920s and 1950s irrigation network into a modern, dynamic and responsive delivery grid.”

Almost 10 gigalitres of water will be saved and reinvested back into the local rural economy, boosting on-farm productivity.

It will also secure the water supply for at least the next 40 years.

The works will involve putting piping into 38 kilometres of channels in areas of free-draining soils, and automating 32km of channels in heavier soil areas.

It is expected that construction will generate around 200 jobs, and enhance the regional economy by up to $50 million each year.

Other benefits, according to SRW, will include less nutrients and fertilisers entering the Gippsland Lakes, and improving farm and community safety.

Gippsland MHR Darren Chester welcomed the news, and said it would increase the irrigation growth potential by 9000 hectares.

“This is very welcome news for Gippslanders who have been hit hard by the fall in milk prices,” he said.

“Once complete, we will have a modern delivery grid that will improve water access for farmers and encourage more output.”

Agriculture minister Barnaby Joyce said the funding would be fast-tracked to help deal with the dairy pricing crisis, as a sign of confidence in the industry.

Mr Joyce said the Coalition was delivering these assistance measures now as an immediate response under caretaker conventions, not waiting until after the July 2 election.