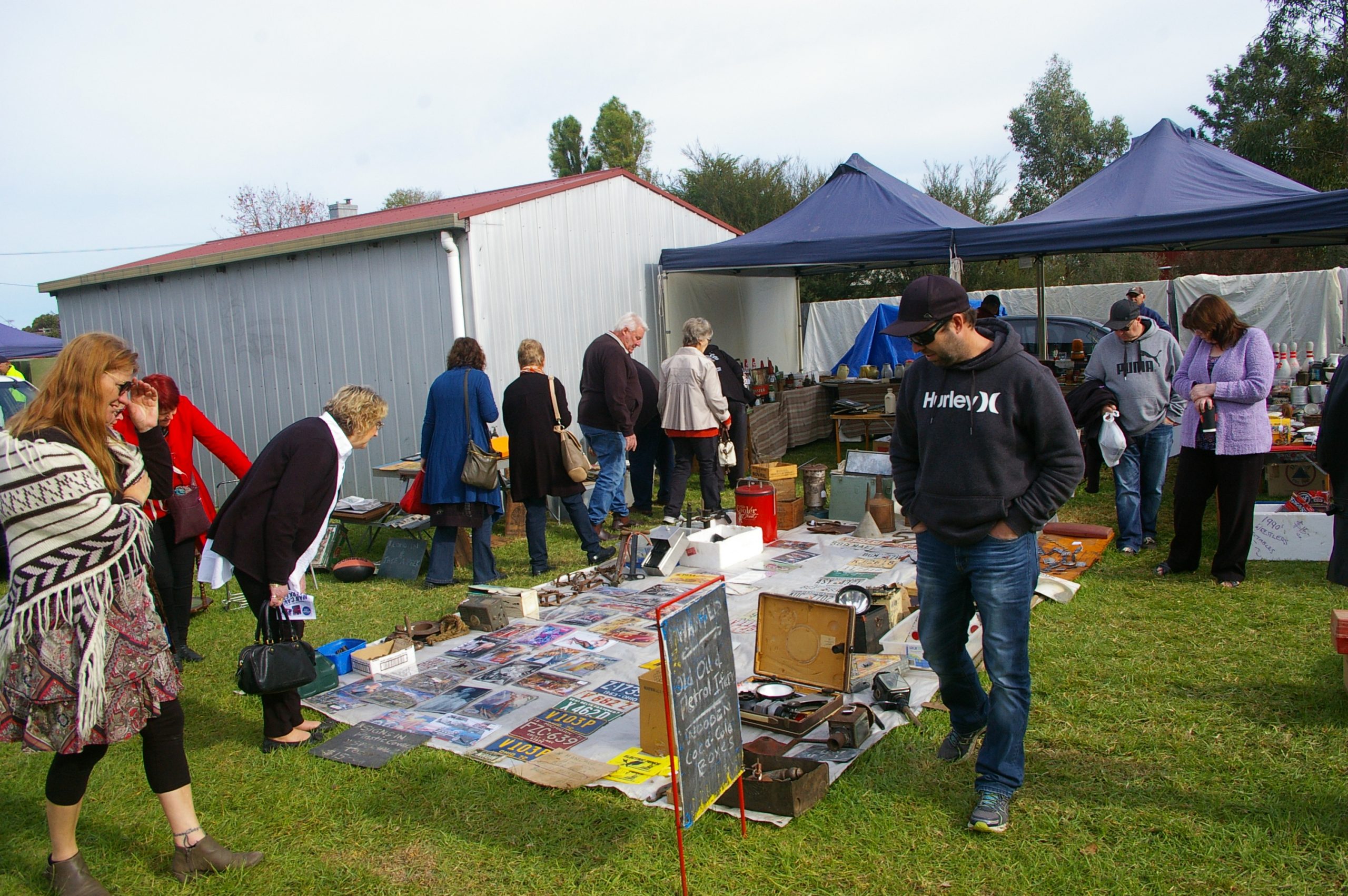 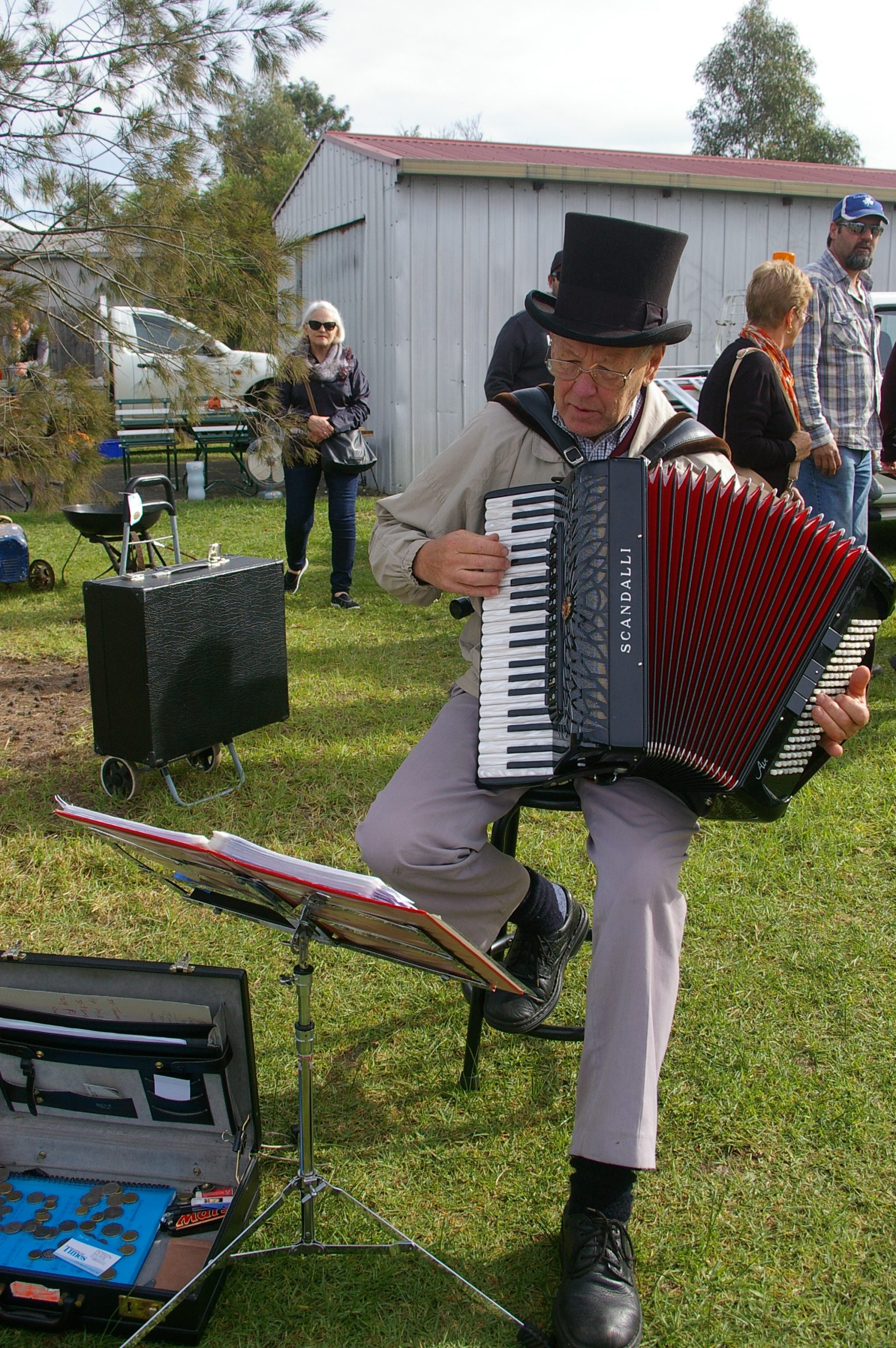 ROSEDALE looked like a scene straight out of the 1950s on Sunday as swing dancers and vintage cars descended on the town.

The town’s third retro-vintage market attracted an estimated 2500 people, with many travelling from Melbourne for the annual event.

From vintage vehicles to the performers Pacific Belles and an assortment of retro caravans, there was something for everyone visiting Rosedale on Sunday.

Organised by the Rosedale Chamber of Commerce, the specialist market played host to about 110 stalls offering an array of goods from decades gone by.

“Also the pin-up competition was brilliant, everyone is asking for it to come back next year.”

He said the vintage hat maker and a display of handmade rocking horses proved popular with visitors.

Plans are already in the works for the 2017 market, which the committee hopes to expand even further.

Ideas floating around for the fourth annual event include the addition of a beard competition and a focus on past trades.

“The old school trades, such as blacksmiths, could be built up more next year and become a great thing to add to the market,” Mr Field said.

However, the committee is now turning its focus to the coming man cave market, scheduled for September 4.

About 300 stalls are expected for the ultimate blokes’ day out, with bookings now open for stallholders. Interested stallholders can email events@discoverrosedale.com.au.