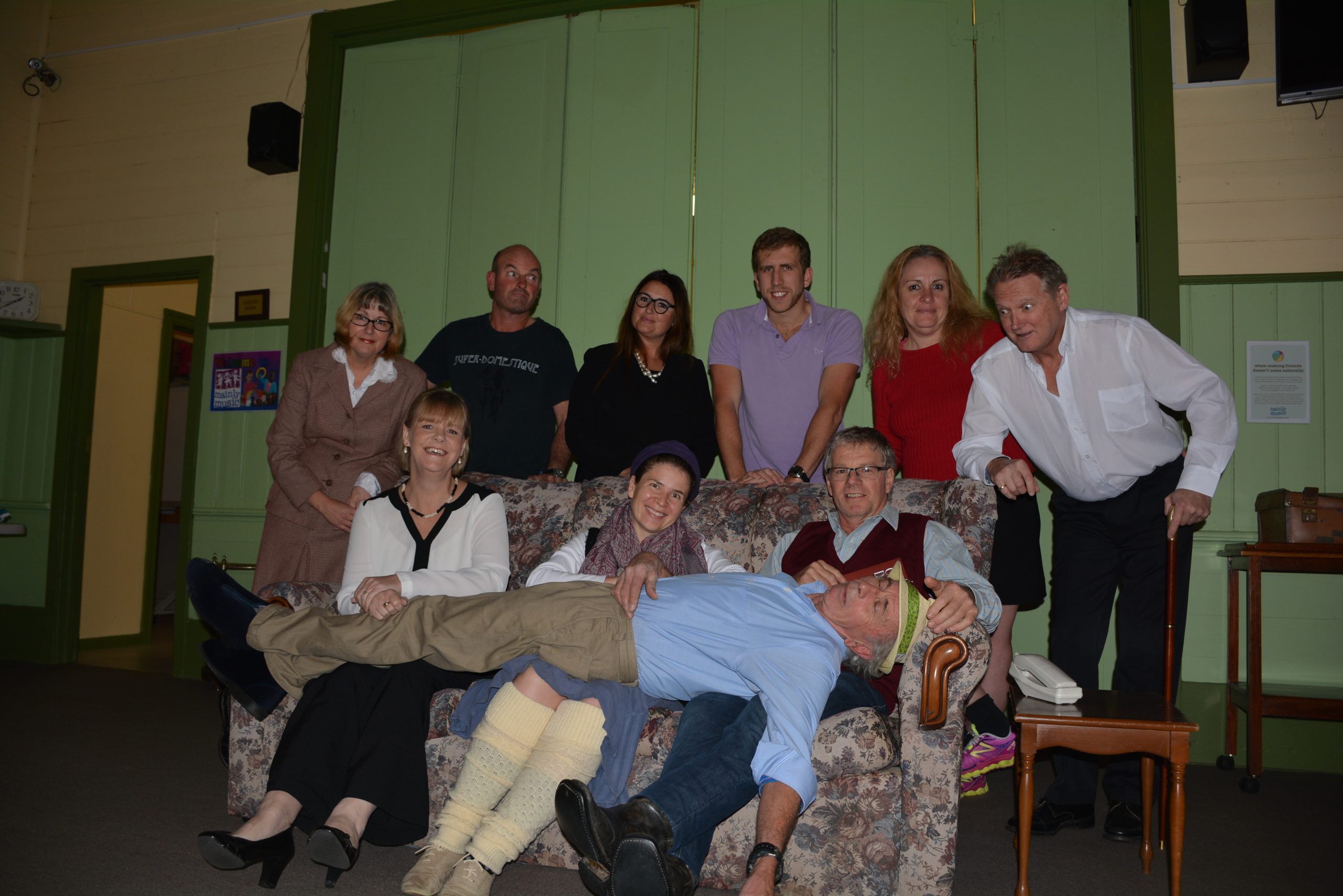 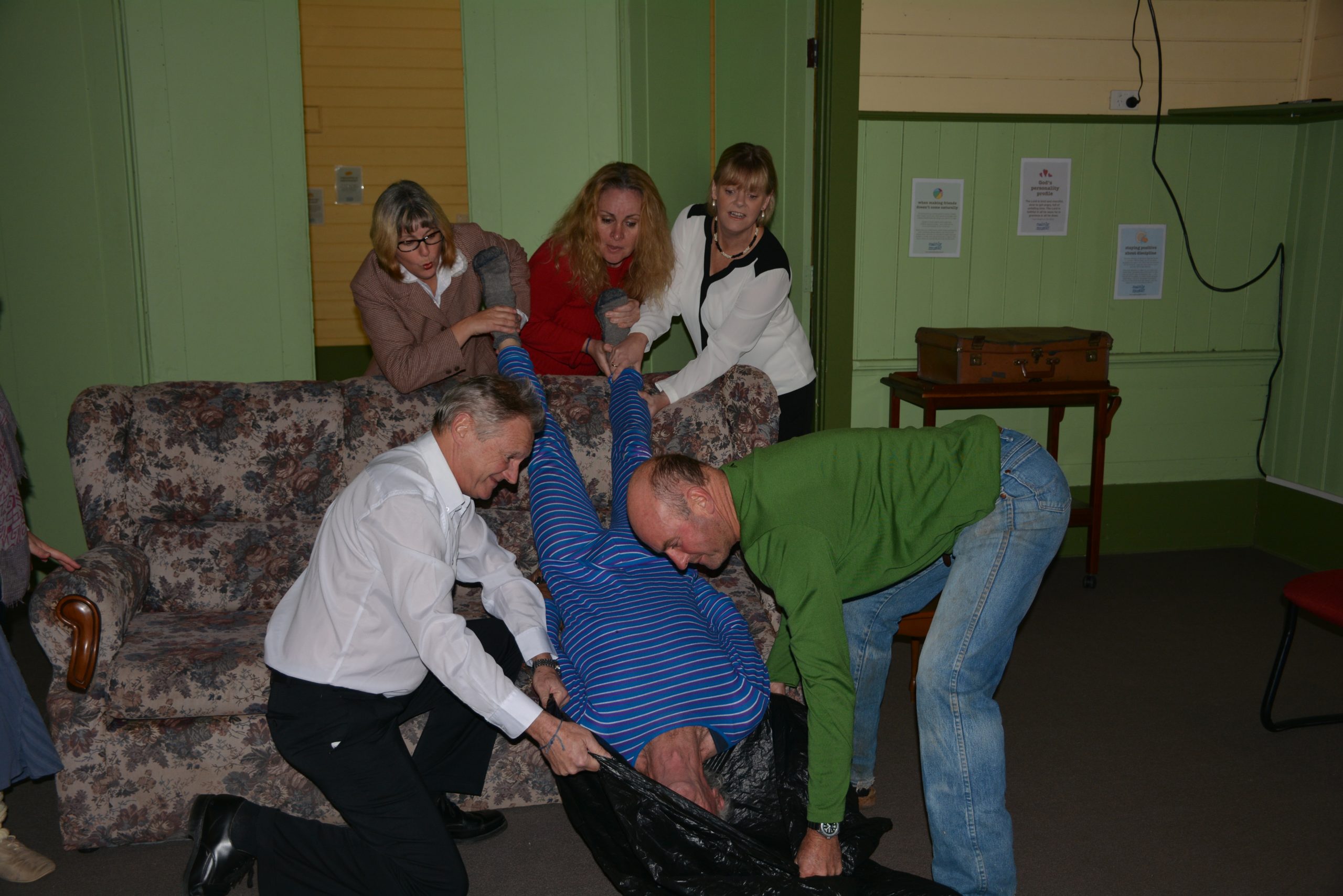 MAFFRA Dramatic Society will be staging Cash on Delivery, a comedy of errors written by Michael Cooney, from Friday.

Eric Swan (John Bridgeman) has been living off the proceeds of his fraudulent money making schemes.

When the authorities arrive he desperately tries to conceal these activities, not only from them but also from his wife, Linda (Alison McNair).

What follows is an hilarious farce of mistaken identities, confusion and general mayhem.

Director Brian Teese promises family-friendly hilarity, and the cast said even after rehearsing for months they still crack up.

The society has been around since 1965, and while historically they’ve performed musicals, they’re starting to move into other forms of theatre.

They usually put on two shows a year, and in August, the society will perform Annie.

Cash on Delivery will premiere at the Stratford Courthouse Theatre on Friday, at 7.30pm, with more shows on Saturday, and then Friday and Saturday nights next week.