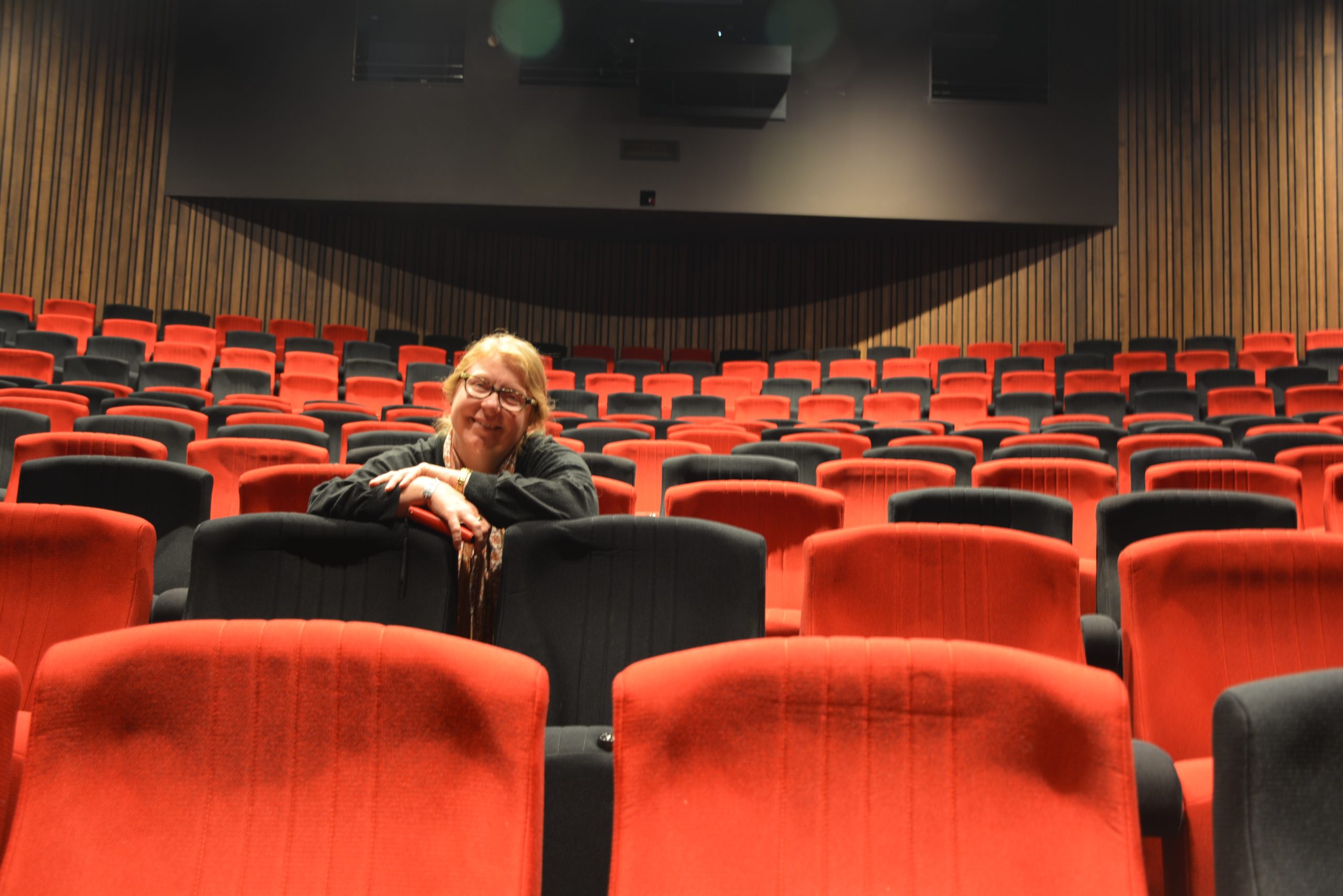 SALE’S Deirdre Marshall is one of many entrants who will showcase their short films at this weekend’s Briagolong Film Festival.

After attending the Briagolong Fast Film Challenge workshops in late April,  Ms Marshall was inspired to create her own short film, Taking the Bard to the Bard.

The film is about Groundwork Youth Theatre’s recent trip to England to perform Shakespeare’s Shrew and Other Lies in the festivities surrounding the 400th anniversary of Shakespeare’s death, as part of the Stratfords-of-the-World 2016 reunion in Stratford-upon-Avon.

“I’ve never made a film before,” Ms Marshall said.

“I thought it was going to much more complicated than it was —it was just so simple.”

Ms Marshall filmed her entire entry simply using her phone and piecing it together using a movie app.

“Everyone has a phone with a camera,” she said.

“You can make good quality resolution films, and the fact that you can edit them so quickly makes it so easy.

“You can make a film at any age about anything that interests you, and with the availability of video sharing sites like Vimeo and YouTube, you’ve got a ready-made audience.”

Ms Marshall attended the Briagolong Film Festival in previous years, and thought filmmaking would be a good outlet to exercise her artistic abilities.

“You can be creative, interesting and innovative, you can document and share things and it’s a great way to record history or local events,” she said.

“If people don’t get on board and join in then we won’t have these community events, the opportunities won’t be there to develop skills, sometimes the skills that people build careers out of.”