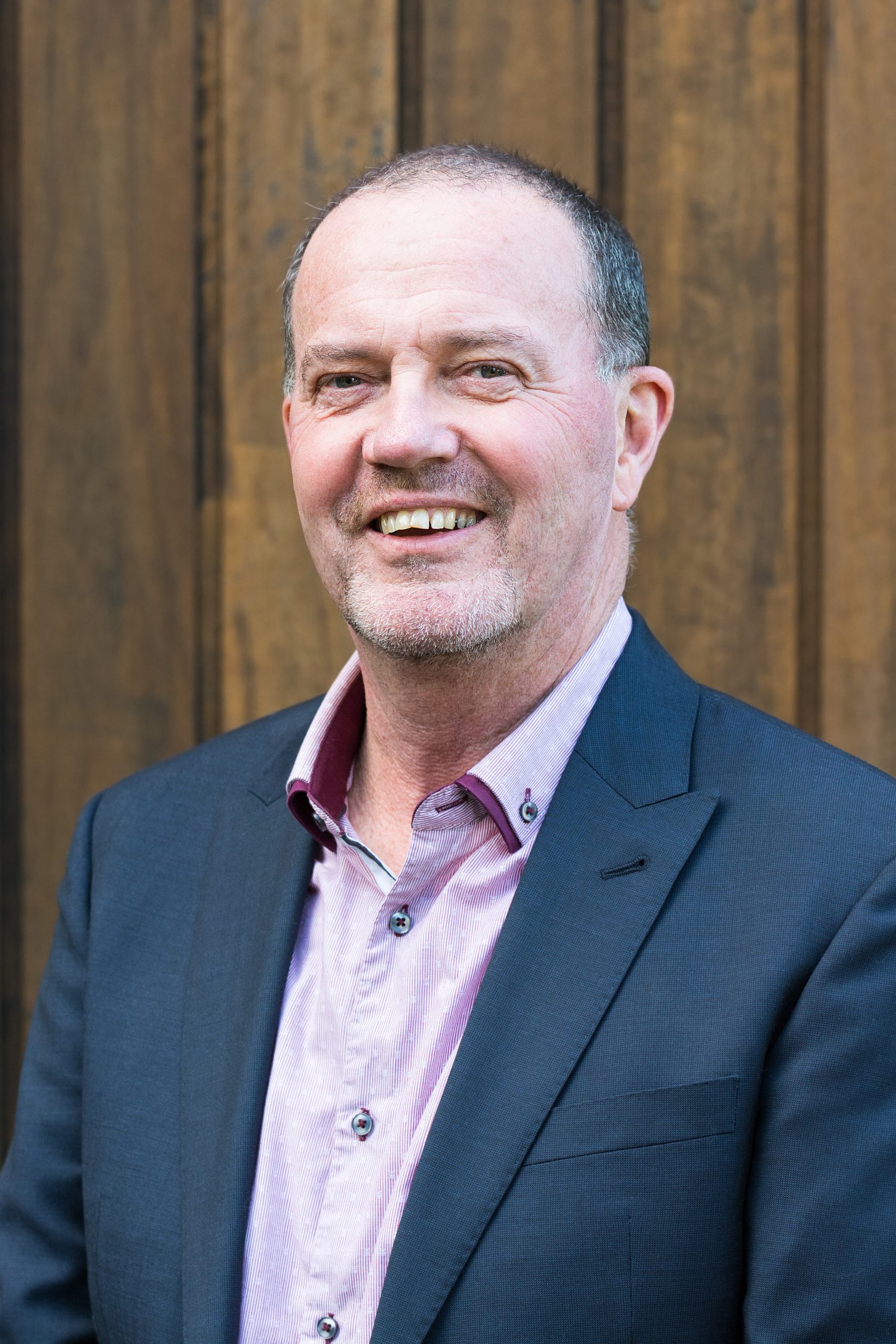 LOCAL church pastor and school chaplain Brian Heath has announced he will run as Family First’s candidate for Gippsland for the July 2 federal election.

Mr Heath has worked in the banking and financial services sectors, and spent the past 20 years involved in pastoral care in Gippsland. He believes his work has given him experience helping people from all walks of life.

Mr Heath is standing in this year’s election because he believes politics needs to return to being about people.

“There is a growing feeling in Australia that politics is broken and our leaders no longer represent every day people,” he said.

“Australians are tired of seeing career politicians who are more passionate about their own personal ambitions than the state of the nation.

“When political leaders return to building strong families and strong values it will form the foundation of a strong Australia, and that is my goal for representing the people of Gippsland.”

Mr Heath is concerned at signs of economic and cultural decline and the type of society this will create for the next generation of Australians.

“Politicians have not been good stewards of our nation’s finances, or our basic rights and freedoms over the last decade,” he said.

“Economically, we are now in a position where more than half of the adult population is totally dependent on the government for their income and less than half are net taxpayers propping them up.

“Culturally, we are seeing a decline in freedom of speech, religion and association challenging our hard-won position as a free and democratic society.

“We need to come back to the basics of what made Australia great so that we continue to be a safe, stable and prosperous nation for our children.”

Mr Heath is the senior pastor of a local church and lives in Sale with his wife Lynne. They have five children.