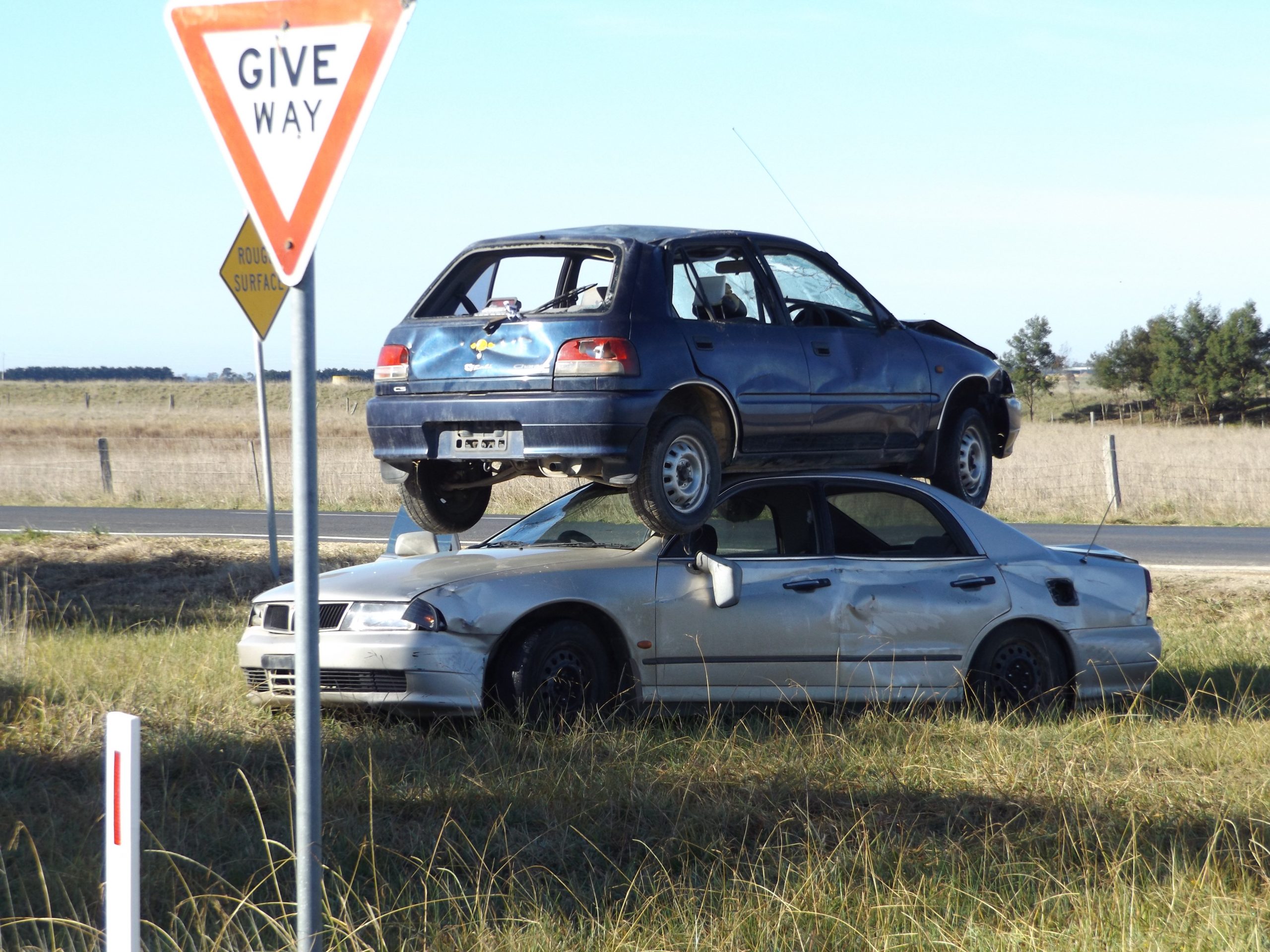 TWO abandoned cars near Cowwarr were an eyesore during the long weekend, proving an embarrassment to locals.

Cowwarr resident Fiona Mitchell said she noticed an abandoned car on the corner of Rices Lane and the Traralgon-Maffra Rd a little over 10 days ago.

She described it as “a nice, well kept car”, and said it sat without number plates like that for about a week.

Then vandals took to it, bashing in windows and denting panels.

At the weekend Ms Mitchell noticed someone had put another beaten-up car on its roof.

“It happened on the long weekend so that all the tourists could see what a feral place we live in,” she said.

Ms Mitchell said she was disgusted by the behaviour of the vandals.

“(It) is just disgusting that people could have such disrespect, and is a dreadful waste of a car,” she said.

“I am sure that a young driver or someone having a hard time would appreciate a nice car like that.”

Heyfield police are investigating the incident.