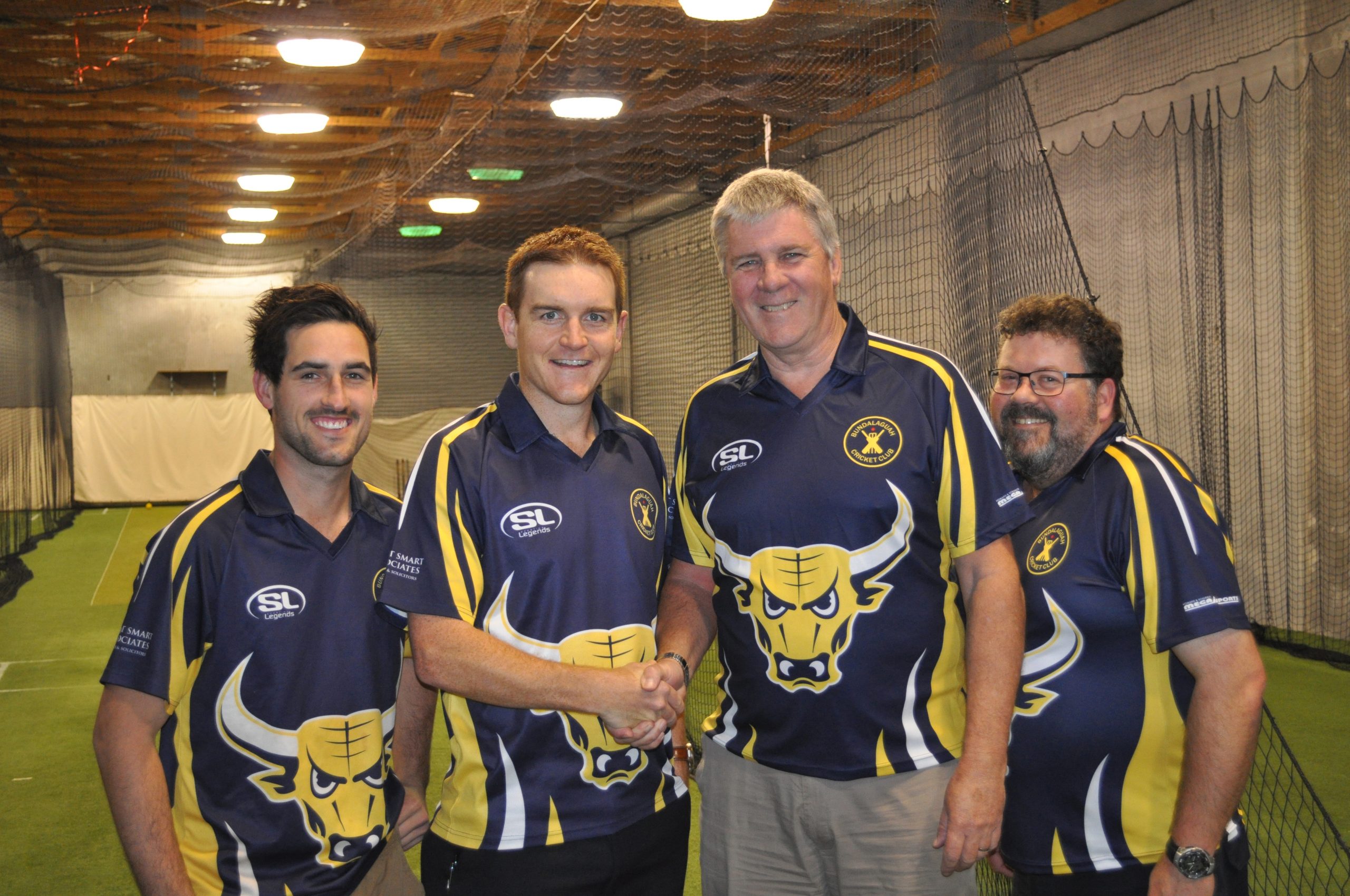 In his first two seasons at Bundalaguah, Saxon has been impressive on and off the field, and becomes only the 24th player to be named as club captain in the Bulls’ long and proud history.

Saxon replaces Matt Dowsett, who has stepped aside after a successful four years at the helm, in which time he guided the club to three grand finals for two flags. Dowsett will continue playing for the Bulls.

The club has also announced the reappointments of Alex Young as senior coach and Sam Bedggood as assistant coach. The work of Young and Bedggood was reflected by the fact all of the Bulls’ five senior sides made the SMCA finals, with the three winning premierships.

The club will begin pre-season training in early August, with new players welcome.