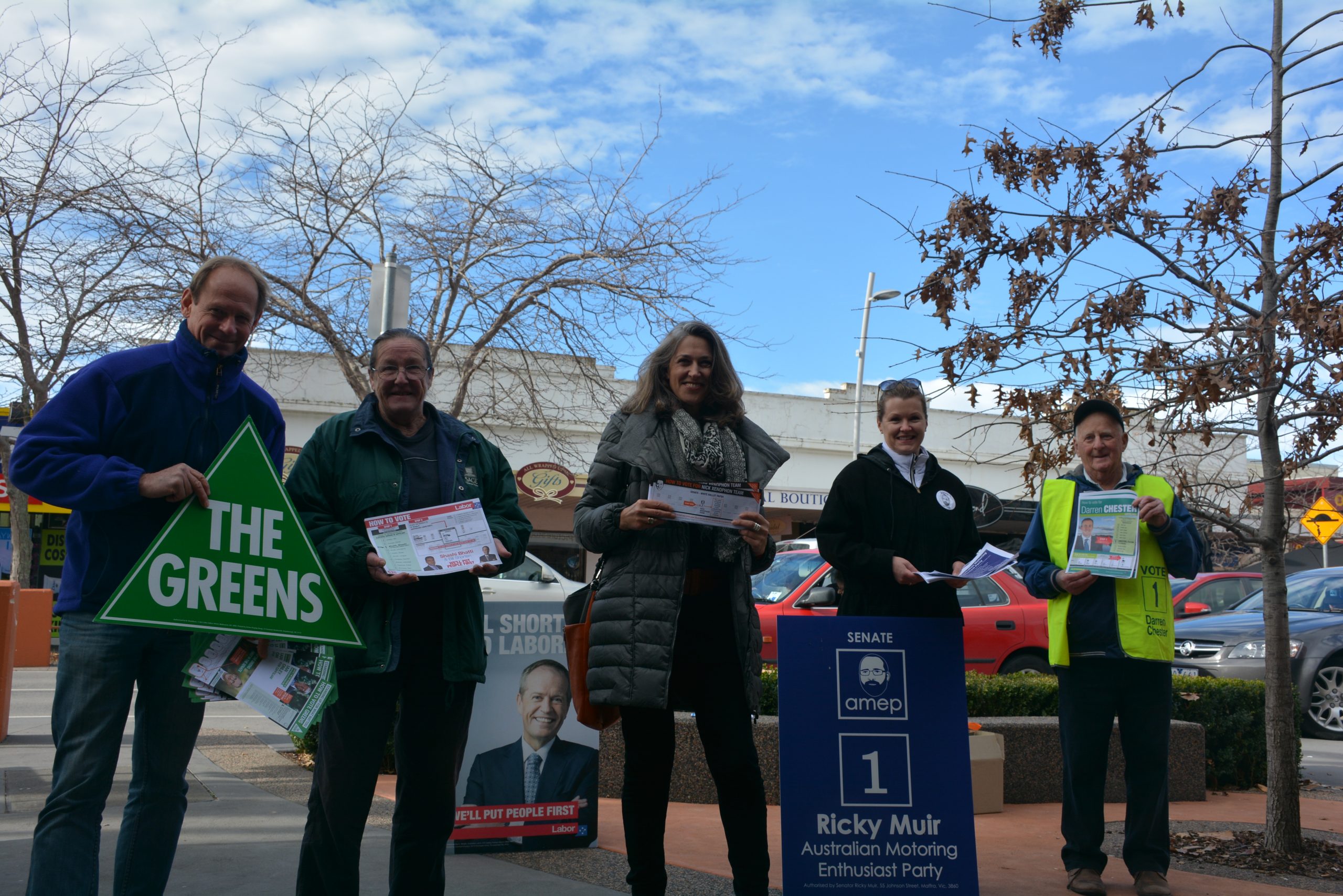 PRE-polling for the July 2 federal election is well under way with hundreds of people who will be unable to attend local polling places on that Saturday casting their votes early.

More than 3.2 million Australians voted early (pre-poll or postal) for the 2013 federal election compared to about 2.5 million in 2010.

The former Medicare office in Raymond St, Sale is one of several locations where people can vote early.

Sites in Traralgon, Bairnsdale and Morwell are also open for enrolled voters in the Gippsland electorate.

There are many other locations, which can be found online at www.aec.gov.au/election/VIC/Gippsland.htm.