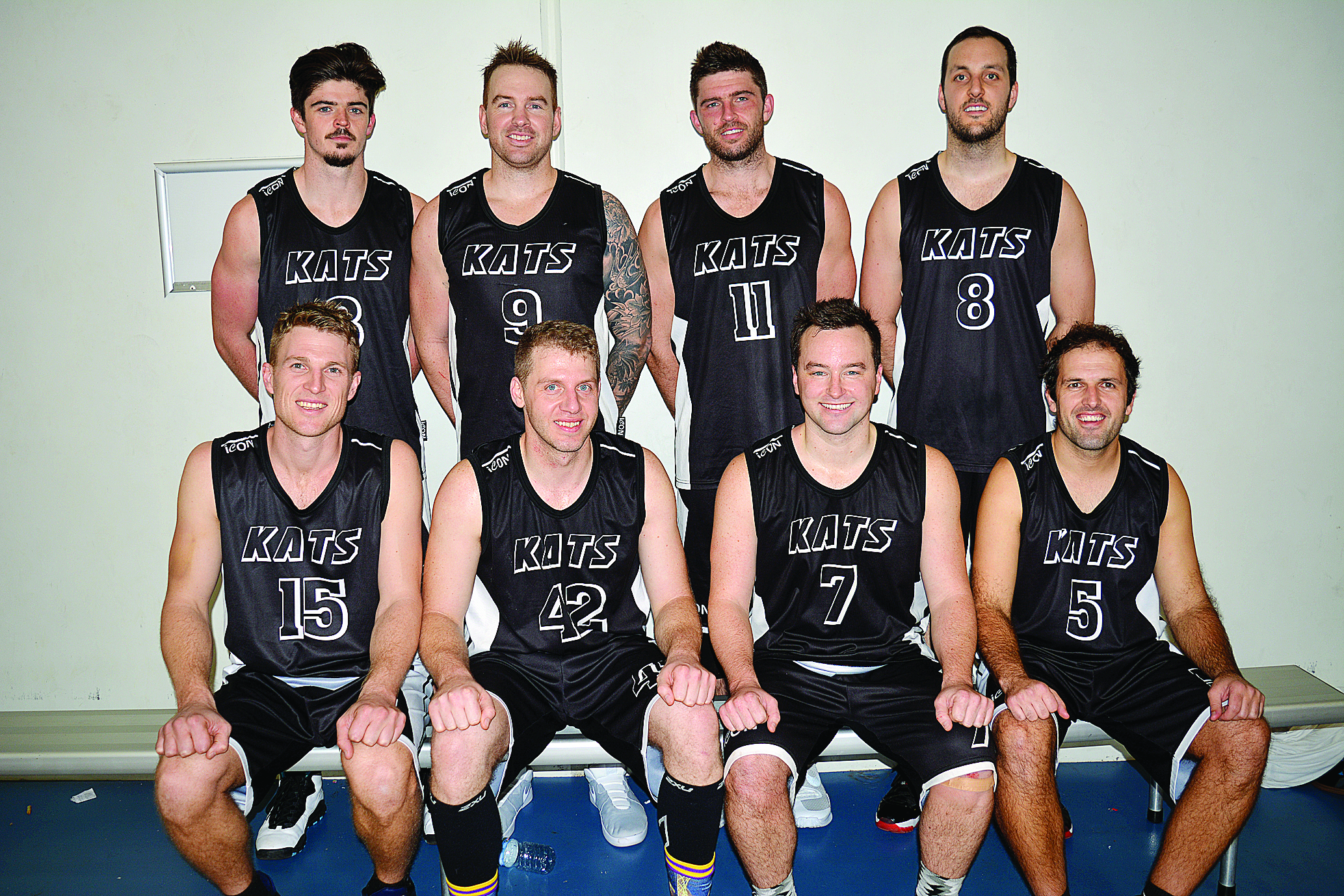 Teams from all over Gippsland entered the event, with matches also played at Catholic College Sale’s Bishop Phelan Stadium.

Among the stars on show was local product Rhys Carter, who has won two National Basketball League championship rings. After playing with the Sydney Kings last NBL season, Carter is currently playing with the Melbourne Tigers in the South-East Australian league.

Maffra’s under 16 boys’ team went through the tournament undefeated on its way to claiming the title.

The Eagles’ under 10 boys’ team didn’t lose a game in winning division A, while Sale reached the semi-finals. Maffra also made the division B semi-finals.

In the girls’ under 10s, Sale went down to Traralgon in the division B decider.

In the under 14 boys’, Maffra went through the preliminary rounds undefeated, but lost the final to Traralgon by two points. The Sale Sonics won the under 14 division B grand final.

Maffra defeated Sale 31-27 in the under 12 girls’ division A grand final. The two sides drew during the preliminary rounds.

Sale lost the under 12 division B final to Traralgon.

Maffra reached the semi-finals in under 14 girls’ division A, while Sale narrowly lost its semi-final in division B.