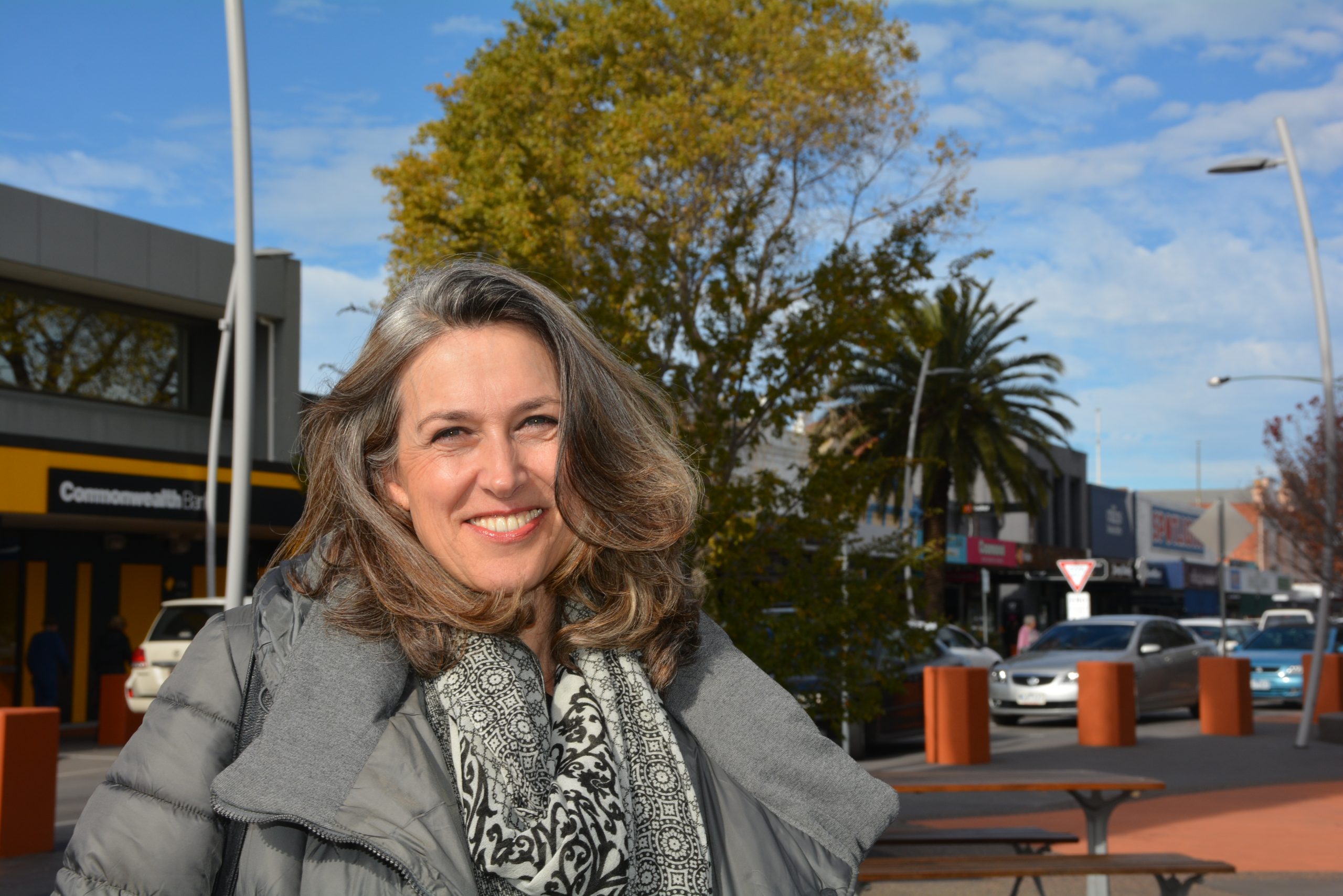 THE Nick Xenophon Team is expanding nationally, and Victorian Senate candidate Naomi Halpern wants voters to know there is an alternative to the major parties out there.

She became involved in politics after receiving “misleading, inappropriate, and deceptive” financial advice, and began lobbying parliamentarians in an action group with other people who had been affected.

Nick Xenophon, the South Australian independent who has taken a stand on the issue, soon announced he was forming his own party, and Ms Halpern jumped at the chance.

“Everything aligned so I thought yep, I’ll throw my hat into the ring,” she said.

“Everyone’s heard of Nick Xenophon, but there were quite a few people who didn’t know he was running a team in Victoria.

“It’s been good to get out and about and let people know we’re running.”

The campaign has taken Ms Halpern all around Victoria, and she described getting out and meeting people as a real highlight, and very humbling.

“I met with dairy farmers in (Western Victoria), and heard some heart wrenching stories,” she said.

“Politicians aren’t listening, they’re not in touch with how people are feeling about the state of affairs.

“It’s also been interesting, just as I’ve been speaking to people, the concerns being raised . . . aren’t the big policies that the leaders are talking about.

“They’re talking about things far closer to home, and that’s why people are so disengaged.”

The Nick Xenophon Team platform revolves around holding the government of the day to account, and focuses on regulating the gambling industry, encouraging Australian manufacturing, and government and corporate accountability.

Ms Halpern, in particular, wants more to be done to stamp out corruption.

“We need a process where (corruption) can really be examined, brought to light, and dealt with,” she said.

“The Coalition’s focus has been on unions and holding unions to account, but my concern is, wherever there is corruption I want them to be held to account.”

If elected, Ms Halpern said the party would be looking at each issue on its own merits, and decide collaboratively what would be best for Australia.

“We’re not looking to form government, but having a presence to hold whoever is in government to account and make sure people are heard,” she said.