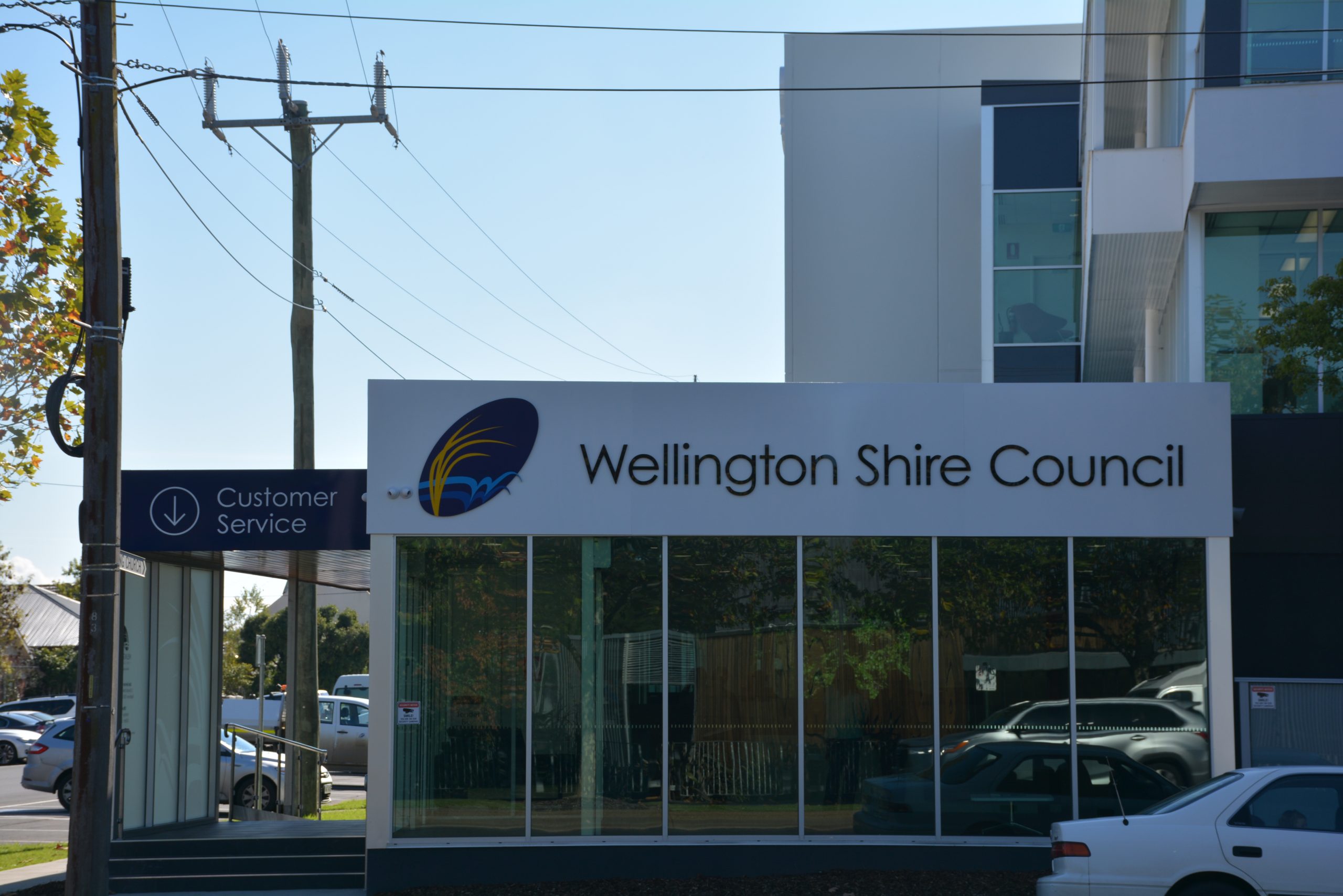 The budget contained minor changes to the draft document which was presented for public viewing in April.

Since releasing the draft budget, monitoring of current capital works found delays, with a further $2 million worth of works to be carried forward into the 2016-17 financial year, including Sale CBD and Rosedale streetscape renewals.

Grants and other contributions, such as the federal government Roads to Recovery program, make up $17.18 million of council’s capital works program.

Works include the renewal of two intersections in Stratford, improvements to RV and boating parking in Port Albert, redevelopment of the Cowwarr Recreation Reserve clubrooms, and Yarram Regent Theatre refurbishment.

The general rate will increase by 2.5 per cent, in line with state government legislation.

Councillor Scott Rossetti said council was well-prepared for the affect of rate capping.

“Our council has been a little unusual in that we actually had a record low rate rise before rate capping even came in,” he said.

“To do the active work inside council to actually keep our costs under control, and to be able to keep ourselves under that rate capping regime, but still be able to put in $36.8 million worth of new capital works.

“We can be very proud of the works that’s been done in what has been a constrained environment.”

Council received 17 public submissions into the draft budget, with only one, a one-off payment for maintenance at the Dargo Swimming Hole Reserve, having a direct financial affect on the final budget.

Among the suggested projects not added to the budget was a sealed road in Sale connecting Guthridge Parade and the South Gippsland Highway.

While not ruling out the project ever going ahead, Cr Rossetti said it would require extensive public consultation and studies, including the West Gippsland Catchment Management Authority due to the proposed road going through property near wetlands.

“It would be unlikely we could just pop that money in for that project,” he said.