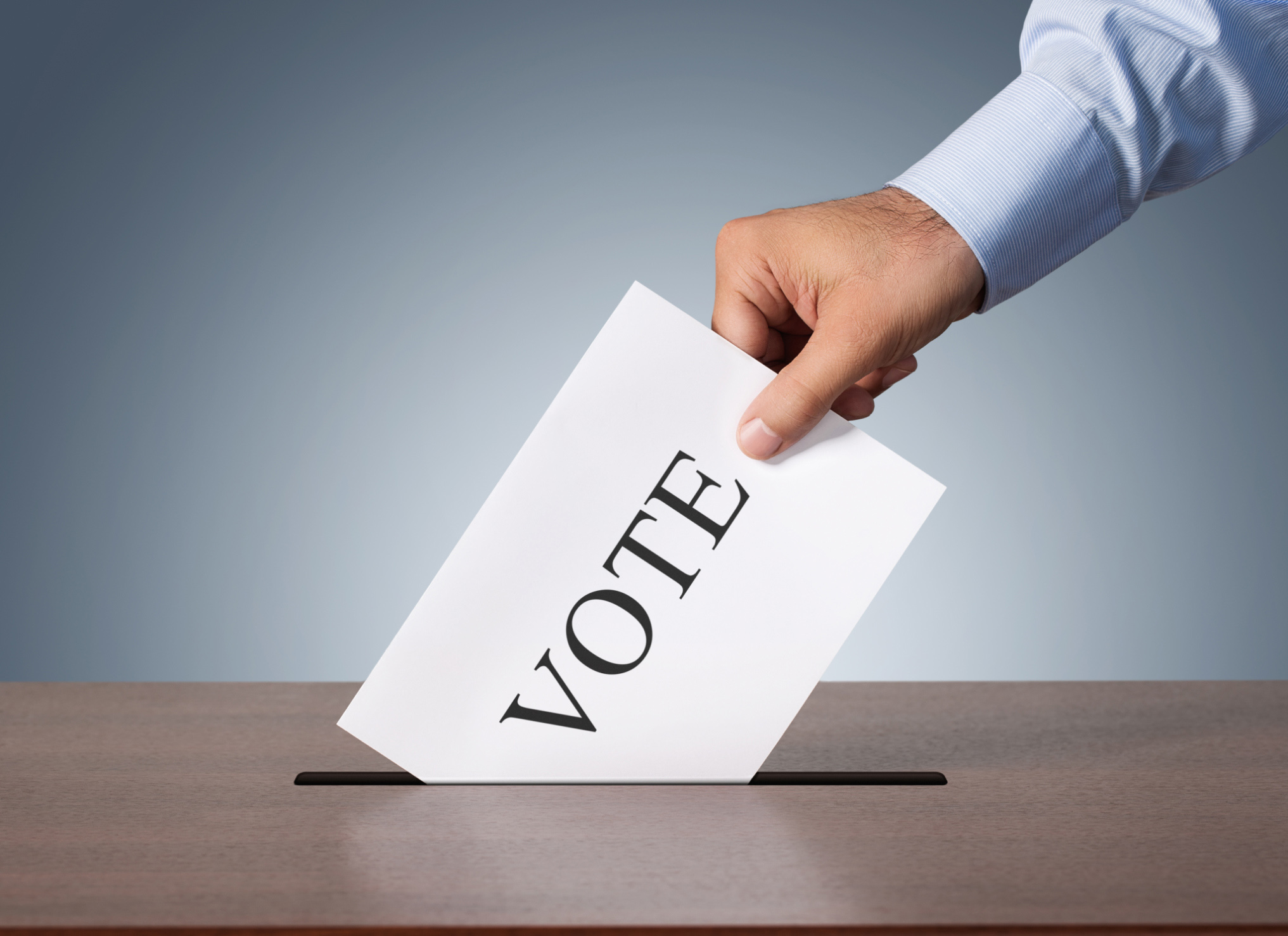 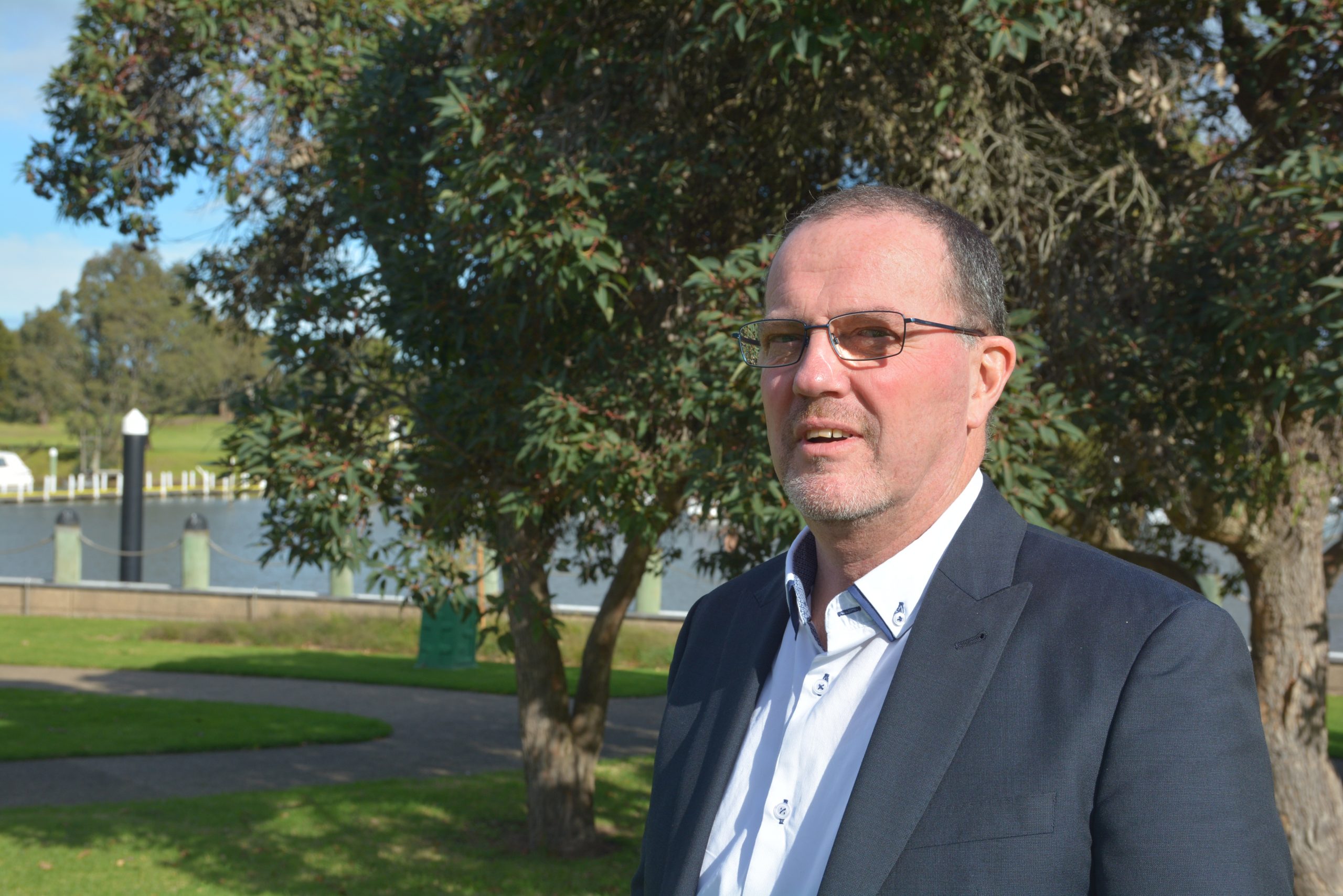 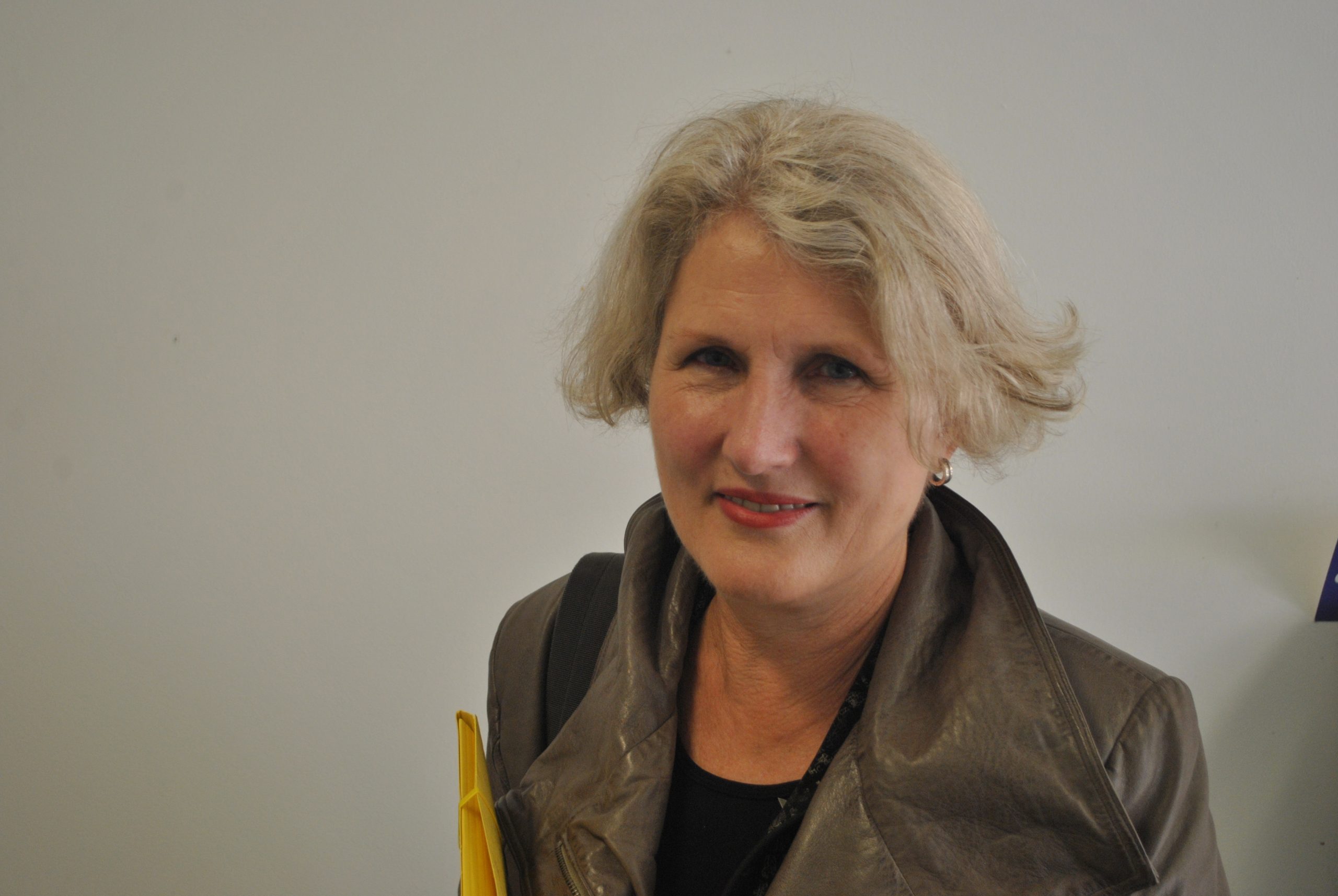 COMING to the end of this marathon campaign, I feel we have achieved our goal of raising awareness and trust of the Greens as a serious contender for the seat of Gippsland.

As I go around door knocking and talking to people at markets, the thing that really resonates with voters is the level of donations going to the major parties buying favours.

People like the idea of publicly funded elections and are often surprised to learn that The Greens don’t accept corporate donations.

When we do accept large private, or public body donations they are declared immediately so there is no conflict of interest.

Who could possibly ignore the connection between donations of $3.7 million from the mining and fossil fuel lobby and the Coalition’s reluctance to move on climate change?

There is no question of the science or consequences of global warming, yet the big parties claim that they have economic credentials and care about local jobs.

There are more jobs in renewable energy and it’s cheaper, if you remove the subsidies and grants that fossil fuels receive.

So again we have to question why four times the level of subsidy goes to fossil fuel than renewables.

Despite the high expectations of free trade deals, farmers are losing profitability, we are losing our jobs to 457 visas and our Governments are now open to legal action from foreign corporations.

The Greens would support smaller communities struggling with reductions in frontline health services and the effects of the Medicare freeze on towns that have one doctor.

For the remainder of the campaign, I will continue to promote our policies that value education and the benefits it can deliver, through creative thinking, innovation and problem solving.

And a fairer tax system, that doesn’t increase the gap between the very wealthy and everyone else.

I AM standing for Family First in the seat of Gippsland because I believe we need to come back to the basics of what made Australia great.

The enduring values of family, freedom, life, democracy, opportunity and individual responsibility have created a society that has been envied throughout the world for generations.

Sadly these values are diminishing in Australian culture.

We are seeing an increase in politicians who govern out of their own ambition rather than service to the nation.

We have had five Prime Ministers in eight years, and watched factions and leadership spills distract parliament from facing the serious challenges facing our nation.

The national deficit will reach $84 billion and government spending $500 billion in the next four years.

Less than half of the population, excluding public servants, are net taxpayers and the other half is completely dependent on the government for their income.

Culturally we are seeing governments and political parties take a Communist approach to education.

We have seen basic human rights such as freedom of speech restricted.

In some cases even the right to express a different opinion is prohibited.

Disagreements and robust debate is the sign that we are living in a healthy democracy.

I believe we need political leaders who are courageous enough to advocate for these rights and freedoms and restore their importance in Australian society.

Our nation has a proud history of fighting hard for our freedoms and leaving a better Australia for our children.

Good governance is about the next generation, not the next election.

I AM very proud of my Gippsland heritage, and it would be an honour and privilege to represent you.

With our farming, forestry and fishing natural resources, and our creativity, we can change our futures, from Morwell to Mallacoota, in the new parliamentary term.

The three key drivers of innovation for the future are connectivity of mobile devices, cloud technology and advances in artificial intelligence and machine learning.

With a doctorate in Physical Chemistry, I have worked in the fields of science, engineering and business at several different universities, including in the role of Women in Engineering co-ordinator.

My focus for Gippsland’s future prosperity is to build on our engineering expertise in mechatronics, robotics and 3D printing, and to take up manufacturing opportunities in defence and aerospace.

I will advocate for improved transport which includes completion of the Traralgon to Sale segment of the Princes Highway, and a better train service from Southern Cross Station to Bairnsdale for ecotourism.

I propose a revised system of parity pricing for the dairy industry and agricultural products so that family farmers can retain their respect and dignity in a world of fluctuating commodity prices.

I support our current Marriage Act which defines marriage as the union of a man and a woman.

Same sex couples could be offered legal protection through a Civil Partnership Act.

A vote for me is a clear “Yes” for Christian values.

Please put me first when you vote.

Candidates for the seat of Gippsland were invited to submit about 300 of their own words outlining their main policies and what they offered the voters.