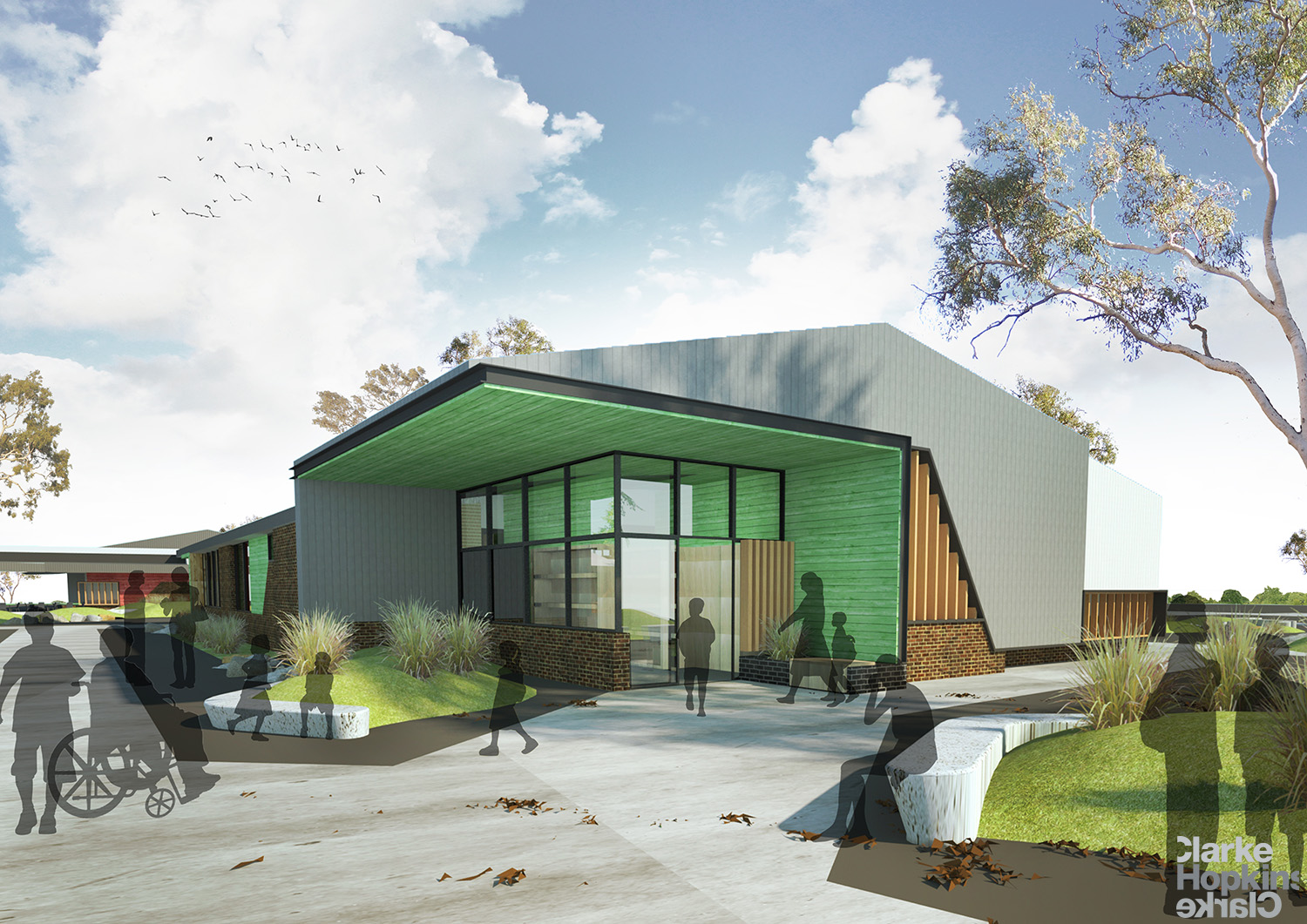 CONSTRUCTION of Sale Specialist School’s new facility will go ahead, despite quantity surveyor quotes coming in at $1.5 million over budget.

The project’s architects have been working closely with the school’s New School Planning Team to put forward a project within budget.

The solution that provided the least disruption overall would be to remove an entire building from the initial scope of works.

That would enable the project to continue as originally planned while the school lobbied the government for the additional funds needed, which could prove lengthy.

However it could also create safety concerns and disruptions to school programs if a staged development is used.

While the details of how the funding shortfall will affect the building process are yet to be finalised, Education Minister James Merlino has assured the Gippsland Times and the community the project will be completed, issuing the following statement.

“The Andrews Labor government has committed to a new Sale Specialist School and we will deliver it in full,” he said.

“We are committed to this important project and will continue working with the school to see this project through.”

Gippsland South MLA Danny O’Brien has also been given a commitment from Mr Merlino, that the new Sale Specialist School will be built as planned.

“I know how hard the Sale community and the parents and teachers of the Sale Specialist School have worked to get this new school and I don’t want any of them to be disappointed,” Mr O’Brien said.

“I am pleased that the minister has given this commitment but it remains to be seen exactly how this will occur and whether it will lead to any delays or other changes to the project.

“I have impressed upon the minister the need to ensure the new school is delivered in one stage so as to avoid students and staff moving into a half finished campus.

“Clearly, having a construction site mixed with students with disabilities needs to be avoided.

“I look forward to the minister outlining soon exactly how the additional funding will be delivered to this project to put the minds of the school community at ease.”

Construction of the new school has begun, after allocation of $7.6 million in the 2015-16 state budget, bringing the school’s three current campuses together on the one site.

The new Sale Specialist School will provide students and their teachers with the space and high-quality facilities needed to learn and grow.

Eastern Victoria MLC Harriet Shing said the government was committed to completing the project, to the full master plan, without the requirement for staged building works.

“Once complete, the school will give students and staff the learning environment they deserve, and that they have desperately needed for so long,” she said.

Ms Shing believes the new Sale Specialist School will be able to open its doors in 2017.

The new facility is a product of years of campaigning from the school and the community, achieving support from both sides of politics, following continued growth in enrollment numbers.