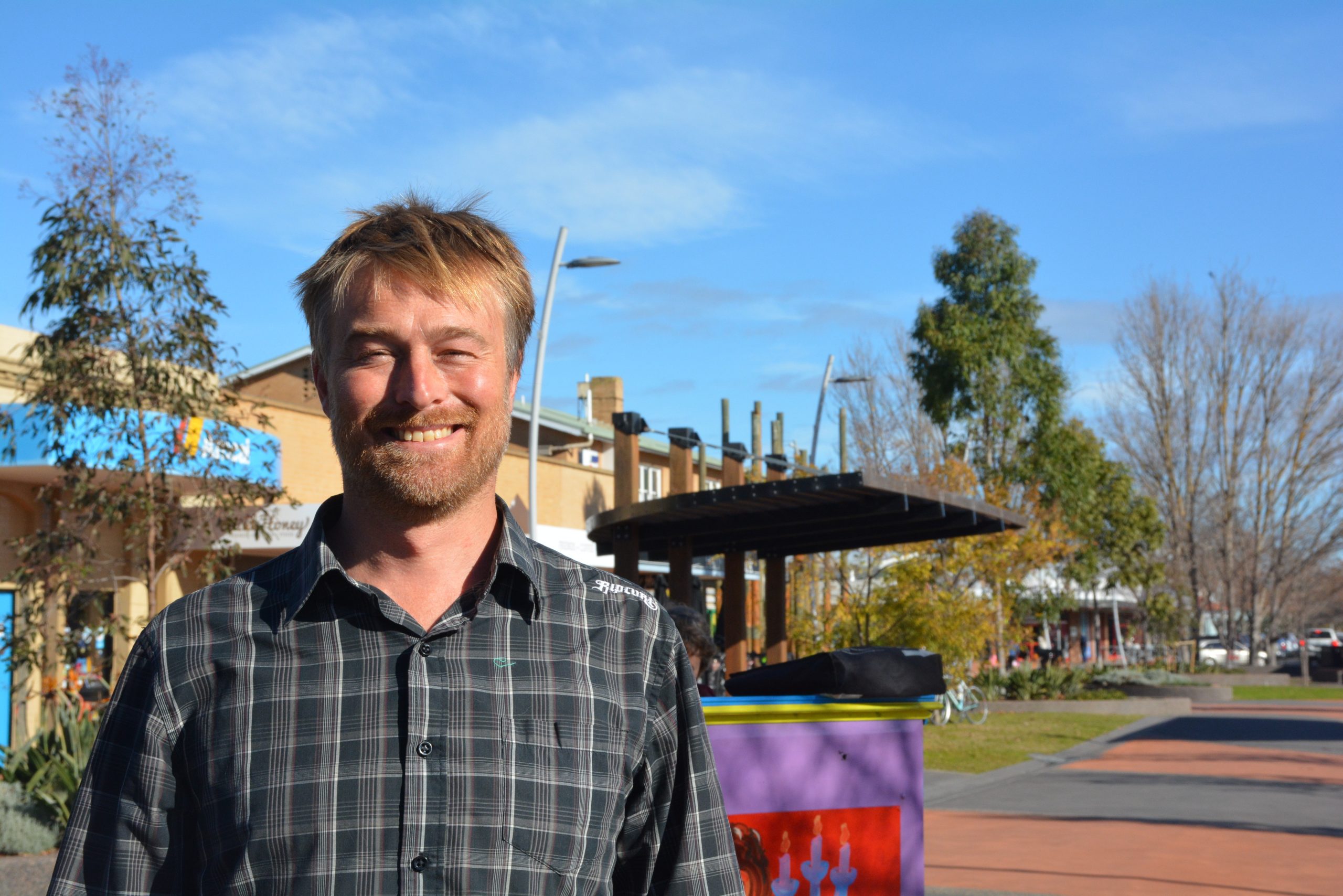 ACCEPTING biases and having a reasoned discussion that considers all arguments based on evidence are principles that Australian Christians candidate for Gippsland, Ashleigh Belsar, wants to emphasise.

As the mammoth election campaign comes to an end, Mr Belsar is hoping that people will look at the issues objectively.

He describes himself as a conservative, and said the first thing that people had to do was acknowledge their own points of view.

Campaigning mainly on social issues, Mr Belsar is a staunch opponent of the Safe Schools program, and of marriage equality.

He is standing in Gippsland because incumbent MHR Darren Chester “changed his mind” on voting in favour of allowing same sex marriage.

“I’ve got friends here who felt very let down by the member here on marriage, who promised to stick up for what I call true marriage, for the family,” he said.

“After being elected he changed his mind, so they said we felt like we’d voted for him because of that, and it feels like he’s being dishonest.

“They told me it was just a Facebook poll, and to me that’s just finger-in-the-wind politics.

“I think if you’re looking at what’s happening in America with Trump and what have you, people are sick to death of that in politics, they want a strong leader who’s going to say what he thinks and stick with it.”

Another issue he is opposing is the Safe Schools program, which Mr Belsar said does not take concerns from parents seriously.

He particularly objects to the views of the academics involved in writing the material.

Mr Belsar claims his issues with the program are classes are being interrupted, students told they can cross-dress, an inability to withdraw students, Minus 18 links on the government website, and that Marxists and people writing about children’s sexuality were involved in developing the program.

“Things were removed (from the website) after they came to light,” he claimed.

“Let’s help everyone, regardless of what their issues are, but don’t drive a wedge between parents and kids,” he said.

A keen surfer and 4WD adventurer, Mr Belsar works in outdoor education in Phillip Island, and understands the delicacy of the environment, which is central to his business and recreation time.

“(There are) complexities when you’re trying to protect the environment — anything that’s too utopian is probably covering up the bad things.”

“A lot of my friends assume I’d vote for the Greens . . . but if I look 50 years down the track, if their plans got implemented, it’d be disastrous for the environment, simply because it’s big government, big tax, I think you’d ruin the economy.”

Mr Belsar indicated qualified support for coal seam gas suggesting it could be used to bridge the gap to renewables, as it is cleaner than coal and extraction methods go deeper than the water table, causing no harm if it’s properly encased.

“I’m disappointed Greens are pushing the fear campaign when we should be using proper scientific methods, and it could be better for the environment, and good for manufacturing. I’m far from any expert, but that’s my personal view, it’s not our policy.

Mr Belsar warned against propping up the dairy industry with tariffs or fixed  prices.

“Are you inflating an industry that needs to adjust to the times? We should look after the farmers, and if it needs transition, we need to help soften the blow where we can.”