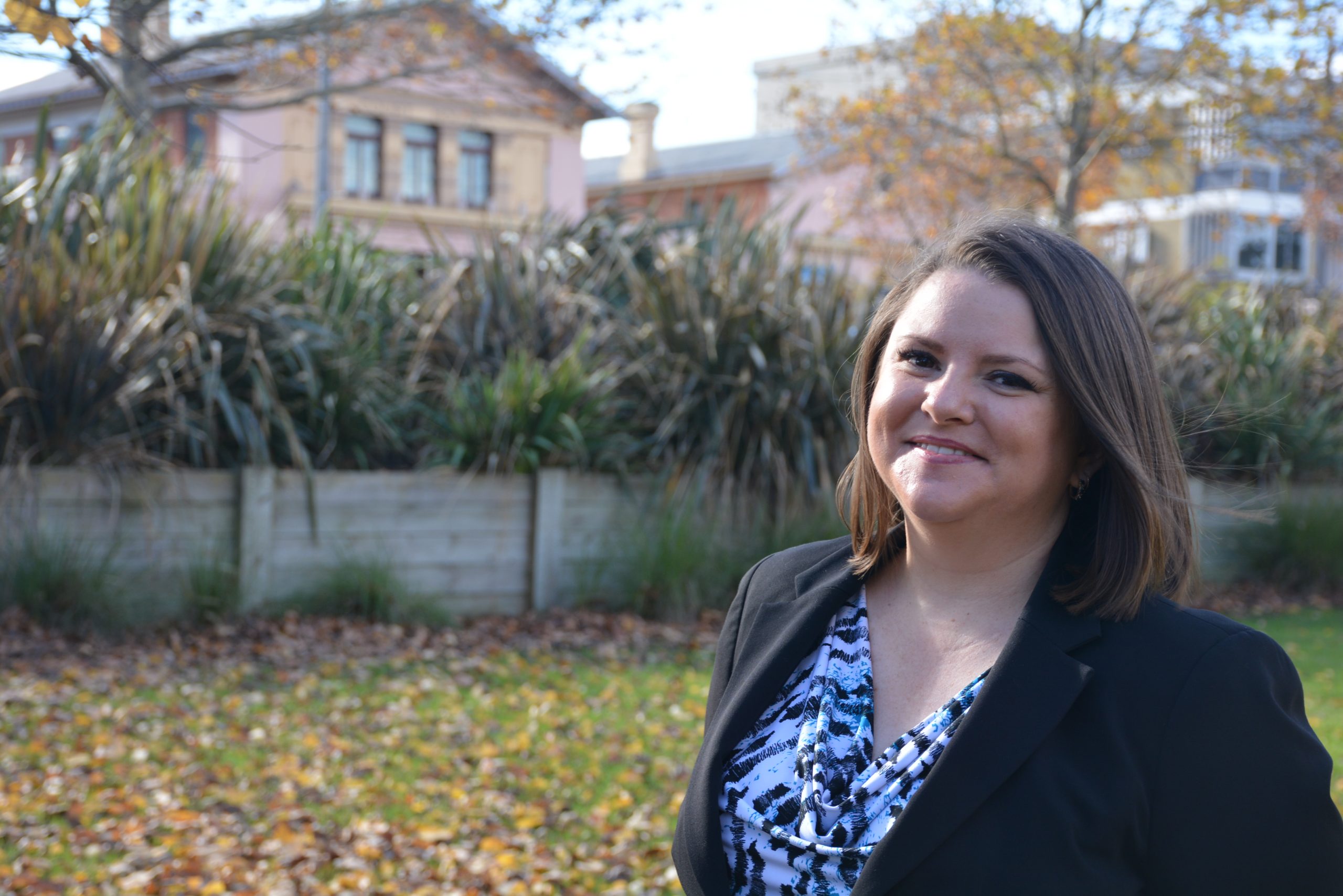 INDEPENDENT candidate Cherie Smith is still fighting her election campaign, and is confident based on the responses so far.

She is pushing a more centrist message, in contrast to the major parties, not completely left or right.

“Not all the policies of an individual party fit for Gippsland,” she said.

“We have a diverse population, diverse economy, we are unique, we cannot fit into the box of a Nationals policy or Labor policy or Greens policy.”

This is where Ms Smith sees an opportunity for a different voice.

“There’s a need for an independent that’s a moderate,” she said.

“People are annoyed with politics, they feel like they’re not being listened to, and there is concern in terms of long term stability.”

Ms Smith believes that if voters considered all the candidates in the running, the seat could be pushed to marginal status.

“The squeaky wheel gets the oil and Gippsland needs to be a bit squeakier,” she said.

“We deserve just as much support as the marginal seats in western Sydney, but we don’t get the attention because hey, we already know the outcome.”

A supporter of more infrastructure funding, marriage equality, and a gradual transition away from a reliance on coal, Ms Smith said she was encouraged by messages of support.

“It means (the voters) are engaging, they know what they want in an elected official, and it’s like, can I offer that to them?”

“If they can ask the questions, it means they’re putting a little more thought into their vote.”

Ms Smith is wary of the Coalition government, especially if they are re-elected.

“Economic turmoil is just what some governments use to justify cutting spending,” she said.

“That just perpetuates inequality, and continues to entrench certain views about immigration.”

Instead, Ms Smith is pushing a more positive and optimistic campaign, and will take the lessons she’s learned to the next election.

“Regardless of who gets elected, ultimately if another candidate is going to win Gippsland, it’s going to be an independent,” she said.