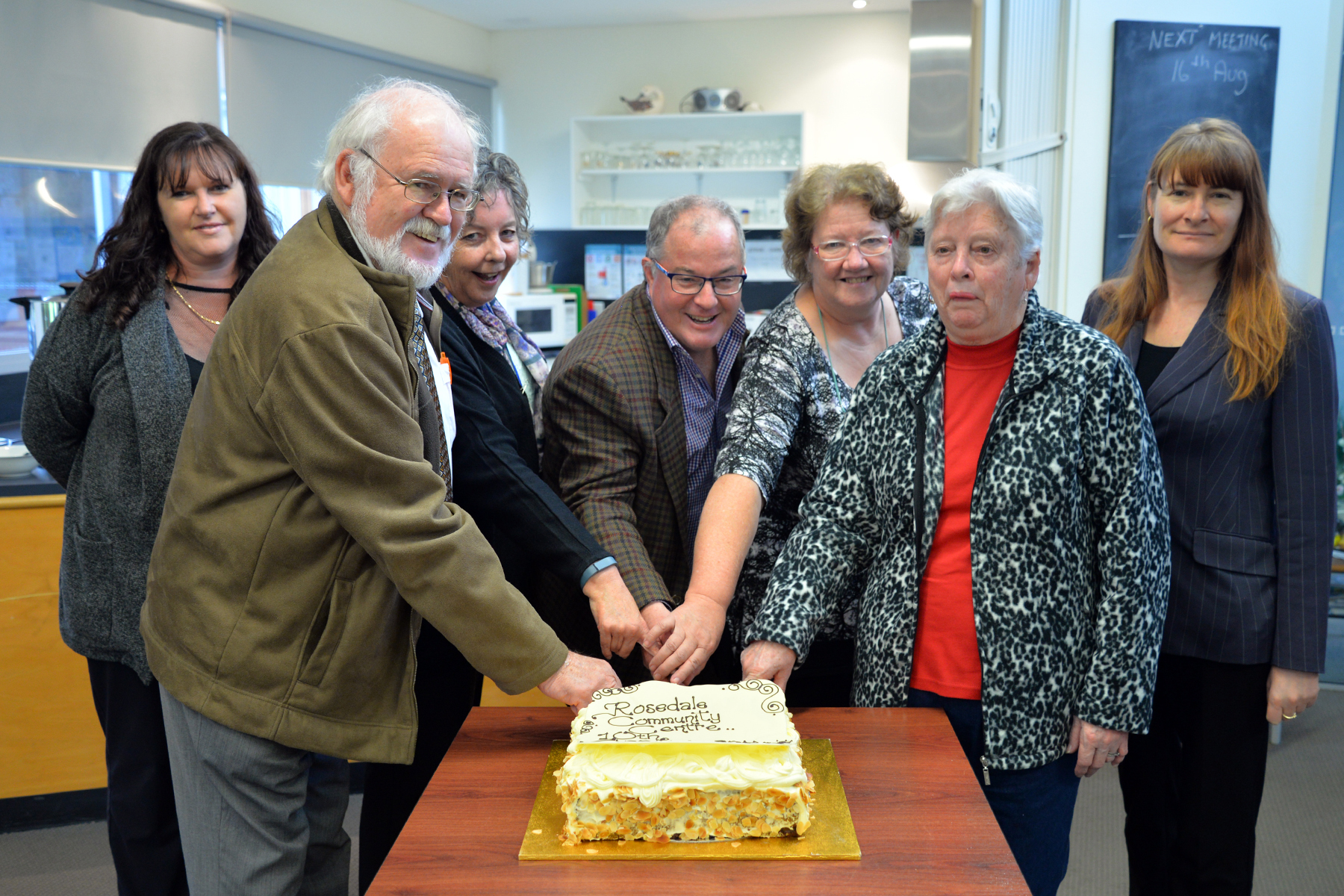 ROSEDALE Community Hub celebrated its tenth birthday on Wednesday afternoon with a full house of community members and councillors.

Councillor Malcolm Hole was mayor of Wellington Shire Council at the official opening ceremony, and remembers the day fondly.

“Council’s original role was to provide a new kindergarten building; instead we were able to build Wellington’s second community hub.

“From the initial plan of a new building near the primary school, the community came together working alongside council, Wellington Shire’s senior officers and chief executive officer of the time, Lyndon Webb, to expand into the building we have today.

“It’s incredible to see what a community can do, when it works in harmony.”

The Rosedale Multipurpose Community Centre, or hub, was built to provide the local community with a range of services all under one roof.

These include the local library, neighbourhood house, community health services, facilities for local senior citizens, a kindergarten, and a range of community groups and education activities.

House manager Natasha Hunt said it had been a pleasure to help the community.

“Together, we cater for every cohort within the township in one place, and that is a really good thing,” she said.

“The centre is so well designed in its time that it hasn’t aged.”

Current Wellington Shire Council mayor Darren McCubbin said it’s pleasing to see that today, the tenants in the community centre are the same as they were on opening day.

“This building certainly succeeded in achieving its purpose; of being a great community facility for a great local community,” he said.

“It was like Christmas; it was all new,” she said.

“There are so many faces here that were involved.”