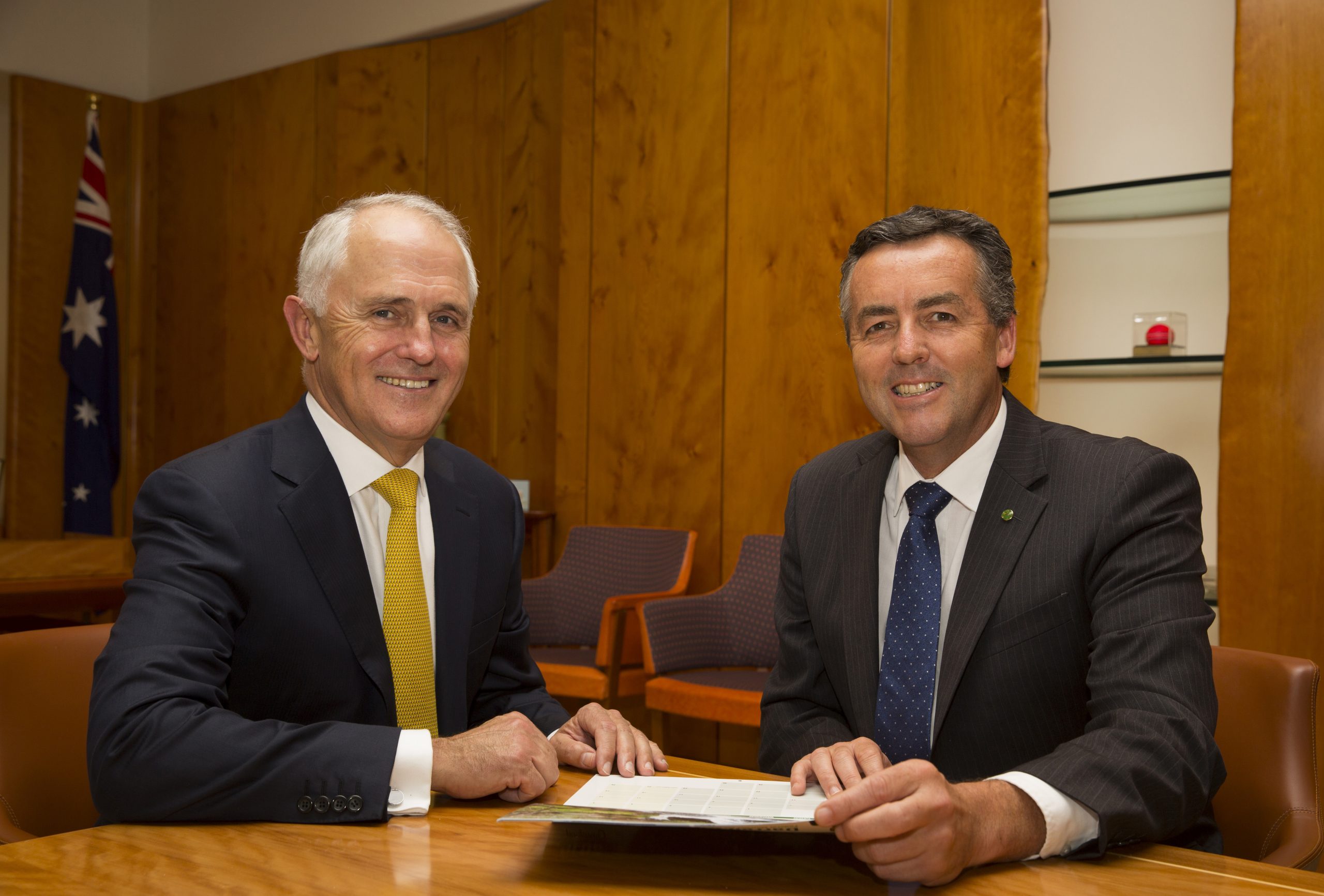 GIPPSLAND MHR Darren Chester has retained his Infrastructure and Transport, after Prime Minister Malcolm Turnbull made only minimal changes to the front bench.

In a statement, Mr Chester said that the opportunity to continue in his role was an “enormous honour and a privilege”.

Mr Chester said he was determined to ensure that a fair share of government funding was allocated to projects that would also deliver long term benefits for people outside capital cities.

He said his portfolio carried major significance  for rural and region communities, and was looking forward to delivering an ambitious infrastructure agenda.

“Too many Australians are killed and injured on our roads each year and it is a social and economic crisis which demands more attention from governments and the community,” Mr Chester said.

He said he was also elated to be reinstated as Federal Member for Gippsland, thanking residents for “overwhelming vote of confidence” at the recent election.

“It’s a great nation when a kid from Guthridge Primary School and Sale High School can represent the region he loves in Federal Parliament,” he added.