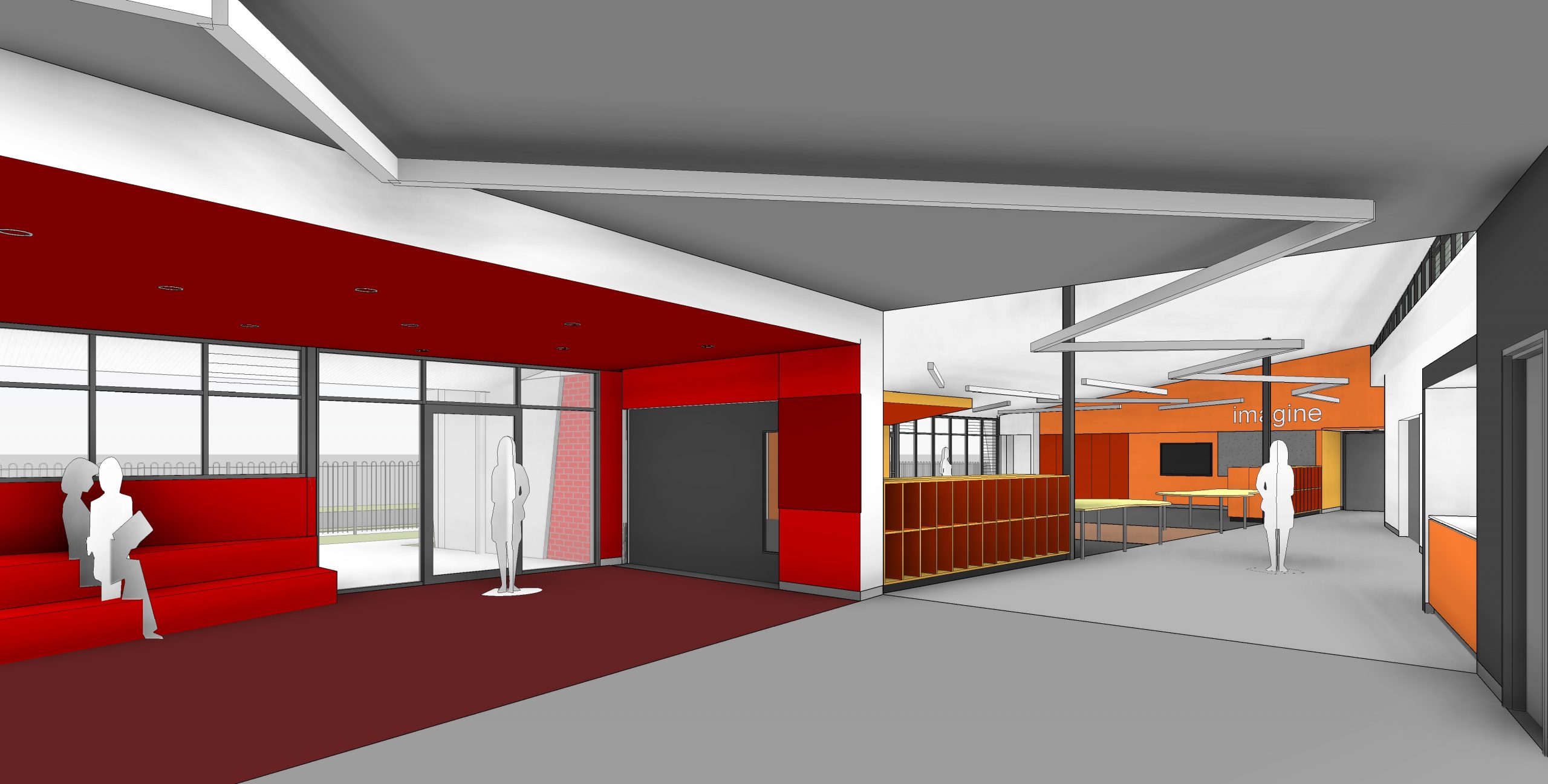 WORKS to upgrade Yarram Primary School classrooms, library, administration areas and toilets are expected to get underway next month.

Architects have undertaken design works for the  school after it received $4 million.

Ms Shing said the funding recognised the work being done by staff and principal Penny Earle, and the community’s campaign for improvements to the school.

“These upgrades will ensure that students get the modern, safe and stimulating facilities they deserve,” she said.

The government allocated a record $1.1 billion to build new schools and upgrade classrooms across the state in the Victorian Budget 2016-17, including $200 million to better maintain existing school facilities.