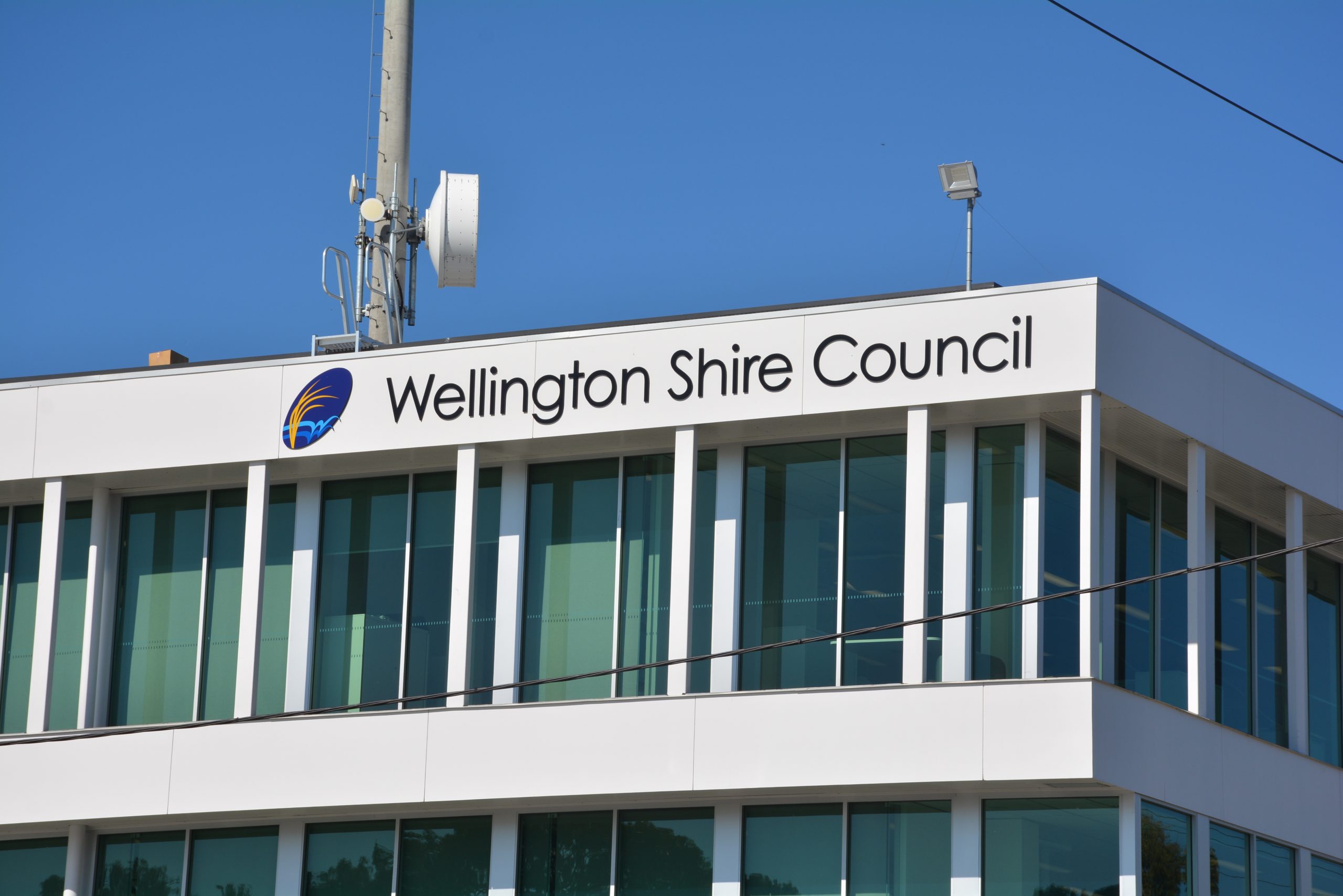 Council received is June 2016 performance report this week, with its operating surplus higher than $1.8 million it expected in the 2015-16 budget.

The variance from the budget can be partly-attributed to receiving federal government grants expected this financial year on June 30, 2015.

The rehabilitation of the Kilmany and Longford landfills was deferred until 2016-17 and 2017-18, while the design phase of the Maffra and Yarram landfill rehabilitation has also been delayed.

The majority of council’s contribution for the upgrade of the Princes Highway-Cobains Rd intersection in Sale has been delayed to this financial year.

VicRoads has approved the roundabout and the developer delivering the project is working with service authorities to relocate utilities.

The project is not being undertaken by council.

Nineteen projects were completed in June, including the Lower Dargo Bridge renewal.