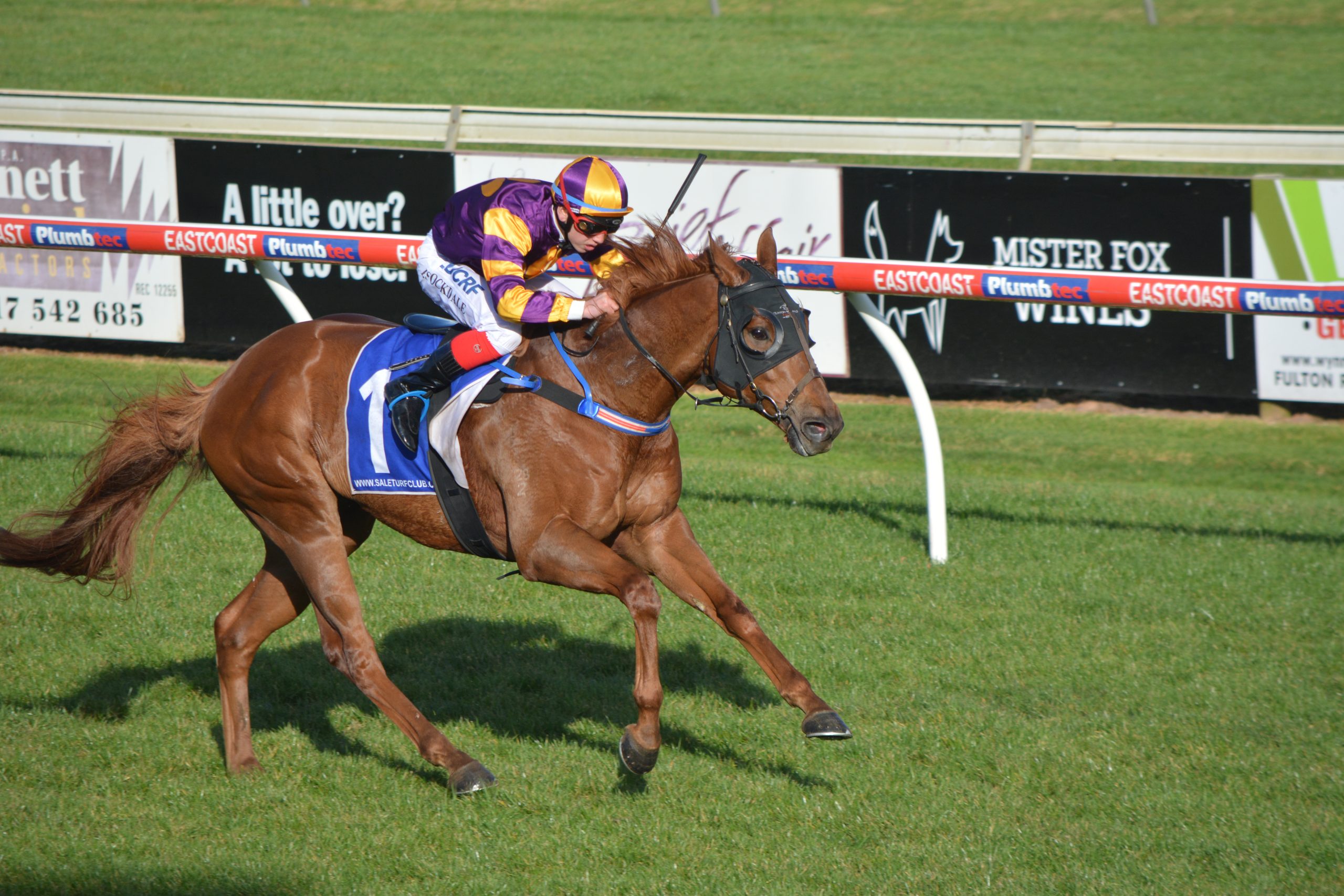 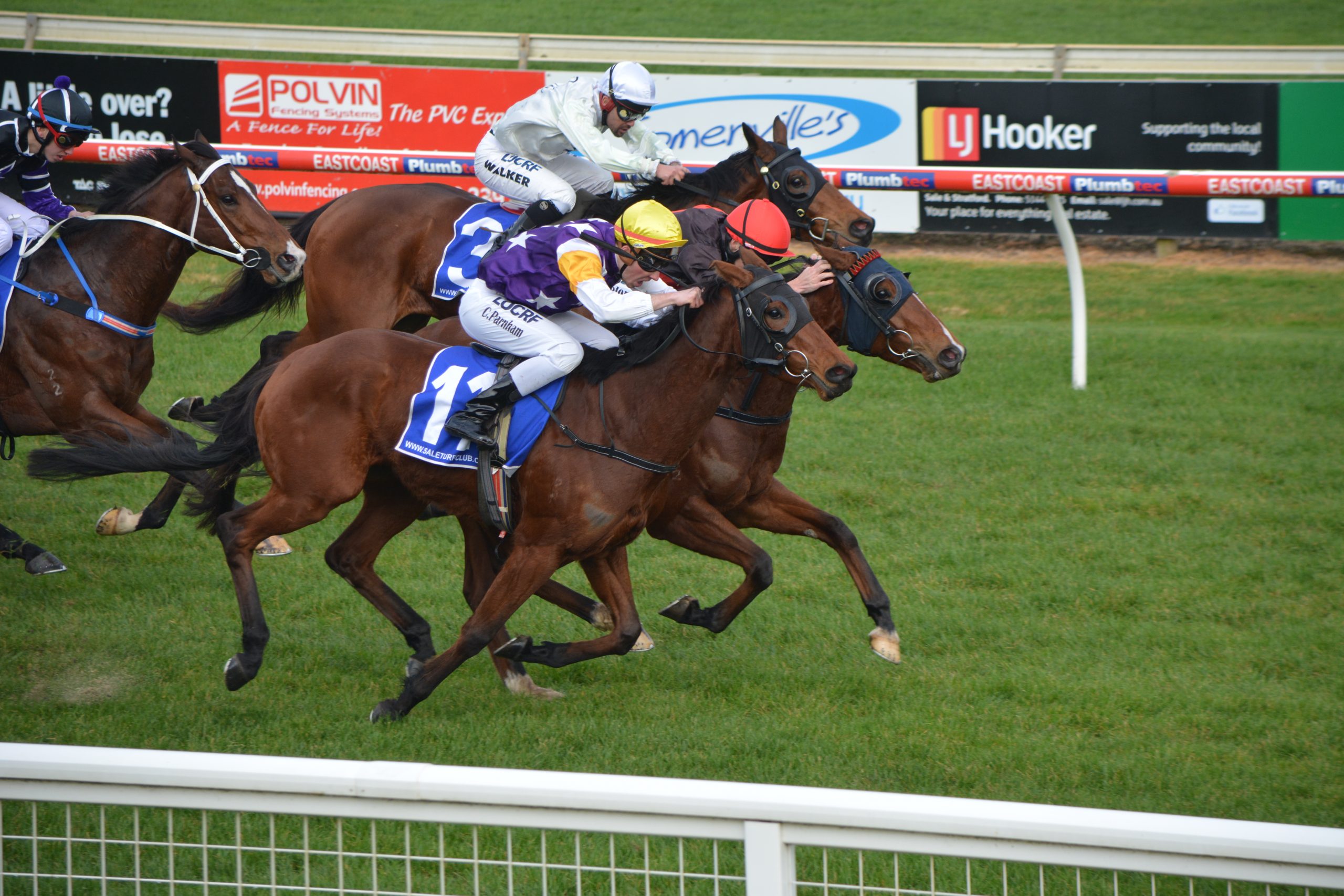 THE sun was shining at Greenwattle for Sale Turf Club’s final meeting of the racing season on Thursday.

The track was rated a “soft six”, which is for a moist, but not badly-effected, track. The strong fields and riders would have appreciated the good racing conditions, particularly after the Sandown meeting was abandoned on Wednesday, when a horse slipping in the first race.

Riding honours at Sale went to Chris Parnham and Brandon Stockdale, who rode doubles. Stockdale also had a second placing on grandfather Mario Farrugia’s Bally Paddy in the final event.

Ian Hutchins kept the flag flying for the local trainers, when his smart three-year-old filly Caruselle, ridden by Patrick Maloney, skipped away from the field to score an impressive win in the race three maiden plate.

The filly, with a smart turn of speed, has a win and two placings from only six starts.

Parnham was in the winners’ circle after winning race two on the Patrick Payne-trained Jonty Lass.

Stockdale brought up his winning double on High Call in race six, the class one handicap. It was the first win for the five-year-old gelding, trained at Bairnsdale by Dan Cunningham.

The first meeting at Greenwattle of the new season will be held on Wednesday, August 3.