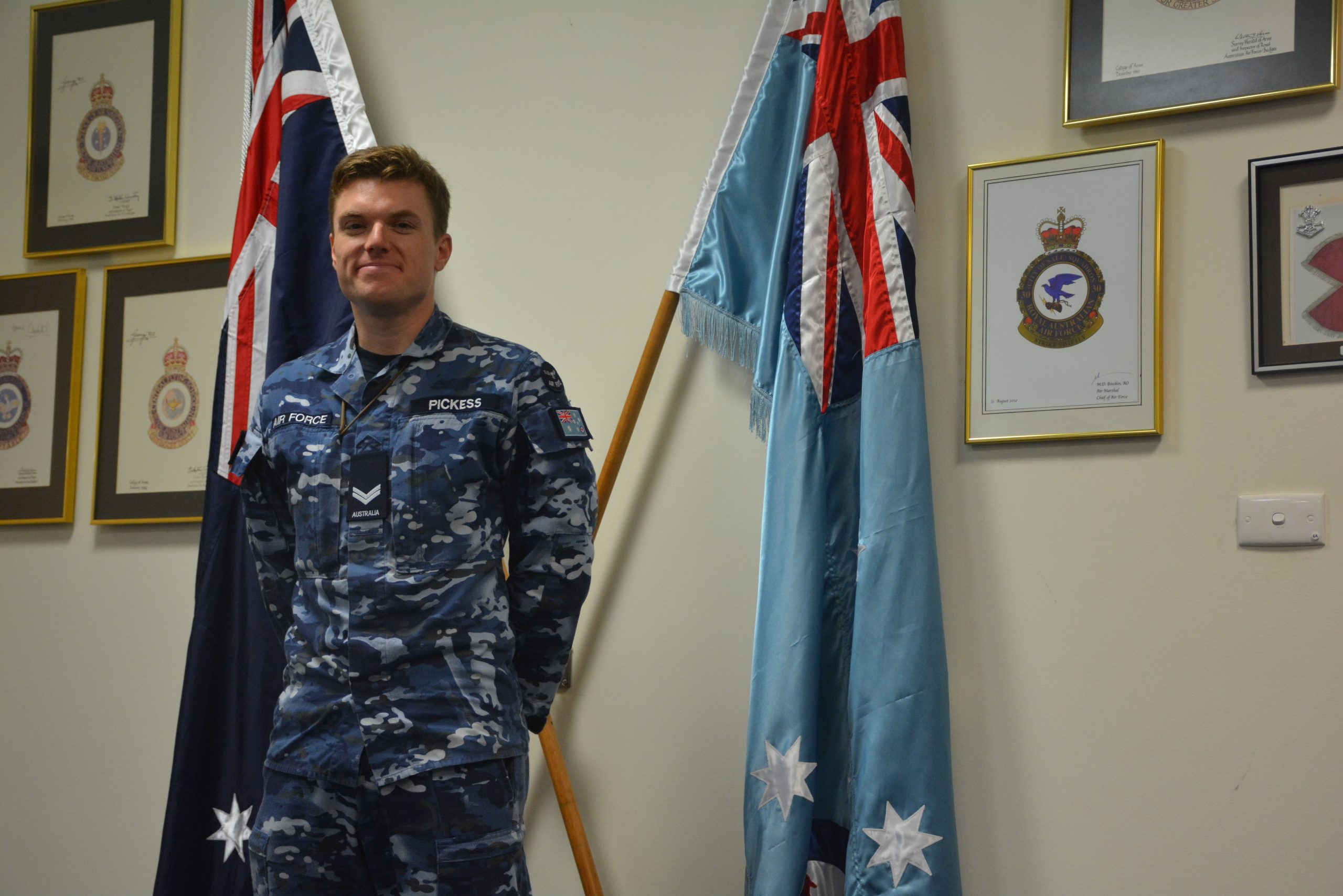 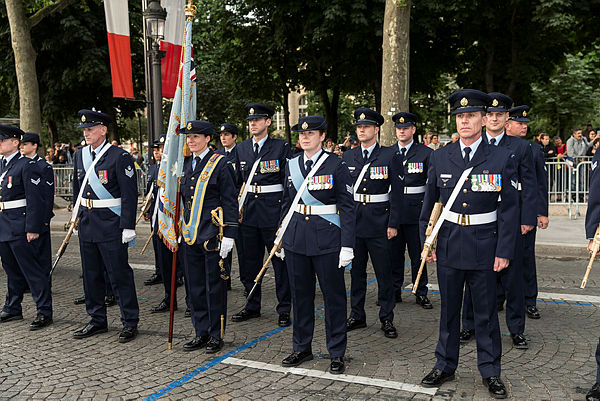 A CORPORAL from RAAF Base East Sale, was chosen to march in French National Day celebrations on July 14 in Paris.

Corporal Bradley Pickess was chosen as one of 30 Air Force personnel to march as part of the Australian contingent, joining 30 Navy and 80 Army servicemen and women.

Australian Defence Force personnel joined the New Zealand Defence Force as Anzac counterparts to lead in the ‘position of honour’, commemorating the 100th anniversaries of the Battles of Fromelles and Pozieres.

The Anzacs marched with other military contingents, such as the French Foreign Legion and the French Armed Forces, in the oldest and largest regular military parade in Europe.

Cpl Pickess, who has been serving with the RAAF since May 2008, said that to be chosen to represent Australia in the parade was a privilege.

“It was the highest honour,” Cpl Pickess said.

“I will never forget that day for the rest of my life.”

Cpl Pickess said the Australians were well received by the French crowd.

“It was really cheery … everyone was pretty excited to cheer us on from the sidelines.

“Every now and then you saw an Australian flag.

“One of the members went up to two little girls with Australian flags.

“Obviously we thought they spoke English, and they didn’t they just had the flags which is great, and they knew we were over there, so they were happy to support.”

For the people of France, the parade is a patriotic display for the French military, recognising current French operations and their servicemen and women’s sacrifice and service to their country in various campaigns.

For many of those campaigns, Australian servicemen and women served alongside their French counterparts during the First World War, in addition to today on operations in the Middle East.

The day was an opportunity to remember and reflect upon the service and sacrifice of past and current servicemen and women, particularly timely during the centenary of Anzac.

In a little over 24 hours from the commencement of the Battle of Fromelles on July 19, the Australians suffered 5500 casualties, rendering it the most costly day in Australia’s military history.