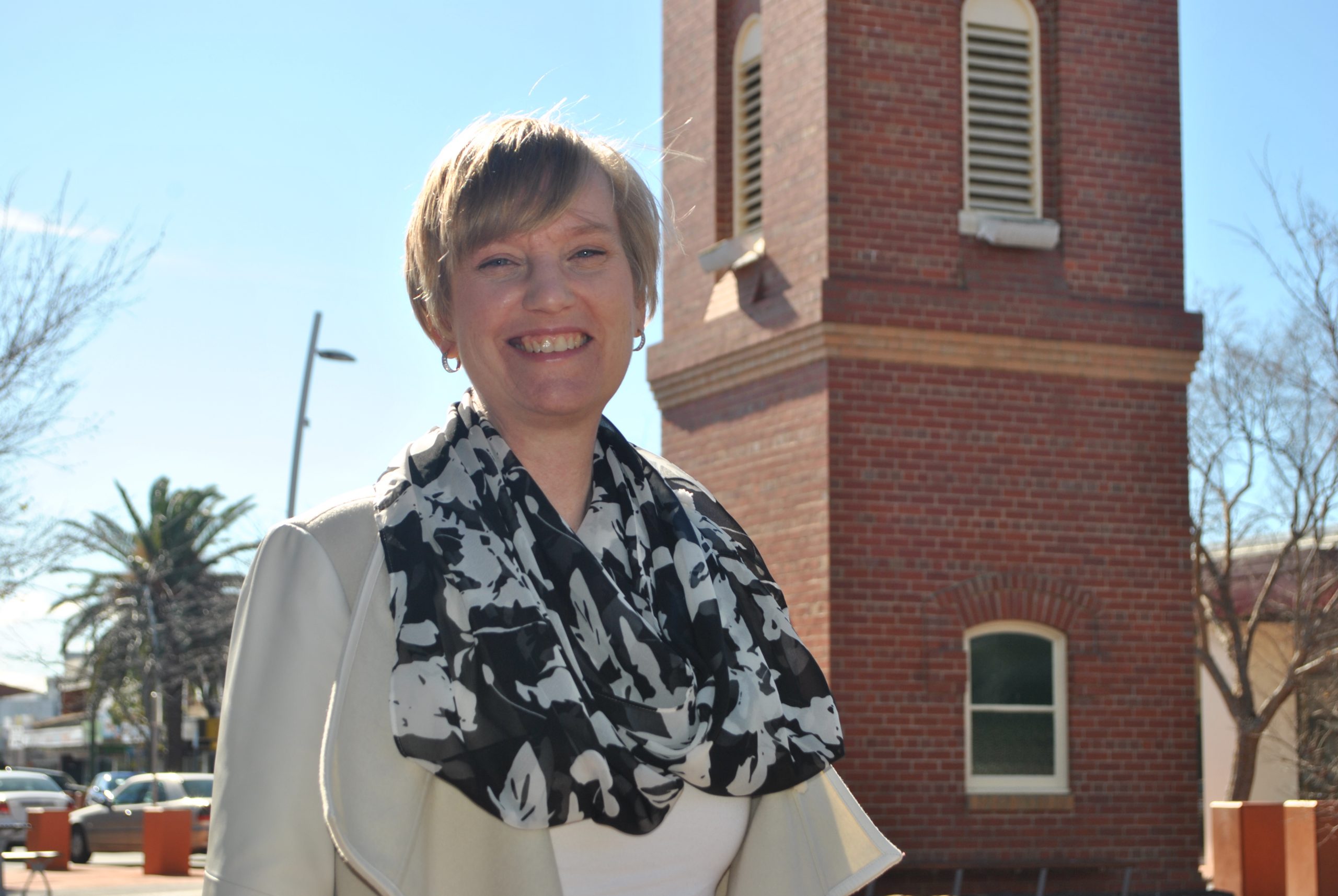 GENDER equality is non-negotiable, according to Minister for Women Fiona Richardson.

In response to the Royal Commission into family violence, the minister has been touring regional Victoria as part of a Gender Equality Roadshow, which aims to address negative attitudes toward women and develop a gender equality strategy for the state.

Visiting Sale on Wednesday, the roadshow touched on themes of workforce participation and economic security, women’s education and employment, as well as violence against women and girls.

In the police service area of Wellington, figures released earlier this year by the Crime Statistics Agency noted a steady climb in the number of recorded offences of stalking, harassment and threatening behaviour, breaches of orders, sexual offences and assault and related offences in the past five years.

The topic of family violence can be much more complex in the rural and regional communities, with a lack of anonymity posing an additional barrier for victims and abusers seeking help.

The minister aims to remedy this as part of $572 million allocated funding over three years announced in the 2016 budget, which focuses on fundamentals like housing and crisis refuges, more counsellors, more prevention programs and more support for children who are victims of family violence across Victoria.

With one in three women experiencing domestic violence in their lifetimes, it has been flagged by the government as Australia’s biggest national crisis, and an issue that needs addressing immediately.

The Royal Commission found superior attitudes towards women to be the crux of gender inequality, and Ms Richardson believes tackling this core driver of violence against women will reduce disturbing statistics.

“Those are the kinds of attitudes that send a message to women and girls that society is not going to embrace the choices they make if it in some way contradicts those embedded attitudes.

“If we live in a society that in a sense excludes 50 per cent of the population just as a consequence of having being born a girl, obviously that is going to have a consequence on the outcomes for the wider community as well.”

Crediting the internet and easy access to online pornography as contributing factors, Ms Richardson believes youth are being externally influenced when it comes to developing opinions on women.

“Worryingly, there is increasing evidence that shows that attitudes amongst young men in particular are actually getting worse.

“We have to talk about this; we’ll have some difficult conversations, but we can no longer afford to pretend these things aren’t happening.

“We actually have to have these conversations and programs not just in our schools, but in sporting clubs, in the business community, local, state and federal governments; right across the board, it has to be an embedded and sophisticated response to change those attitudes.”

In order to combat gender-based violence, the state government has established a number of initiatives, such as rolling out the Respectful Relationship Program within the Victorian curriculum, and producing a Family Violence Index, to be launched later this year.

Regional men have been encouraged to participate in the roadshow’s consultation process, as Ms Richardson is adamant that attitudes will change much sooner if the conversation is not just a conversation amongst women.

“Overwhelmingly, the majority of men are good fathers, good partners, are non-abusive and would never behave in that way.

“However, there is a significant minority of men who take from the unconscious bias and community attitudes, the second-class status of women and form a view, as a consequence of that, that somehow they can behave in this way and get away with it.

“There’s something in our community at large that gives these behaviours a green light, and that’s what we need to turn around as a matter of urgency.”

If someone is in immediate danger, phone 000. For support 24 hours, seven days a week, phone Safe Steps Family Violence Response crisis line on 1800 015 188.