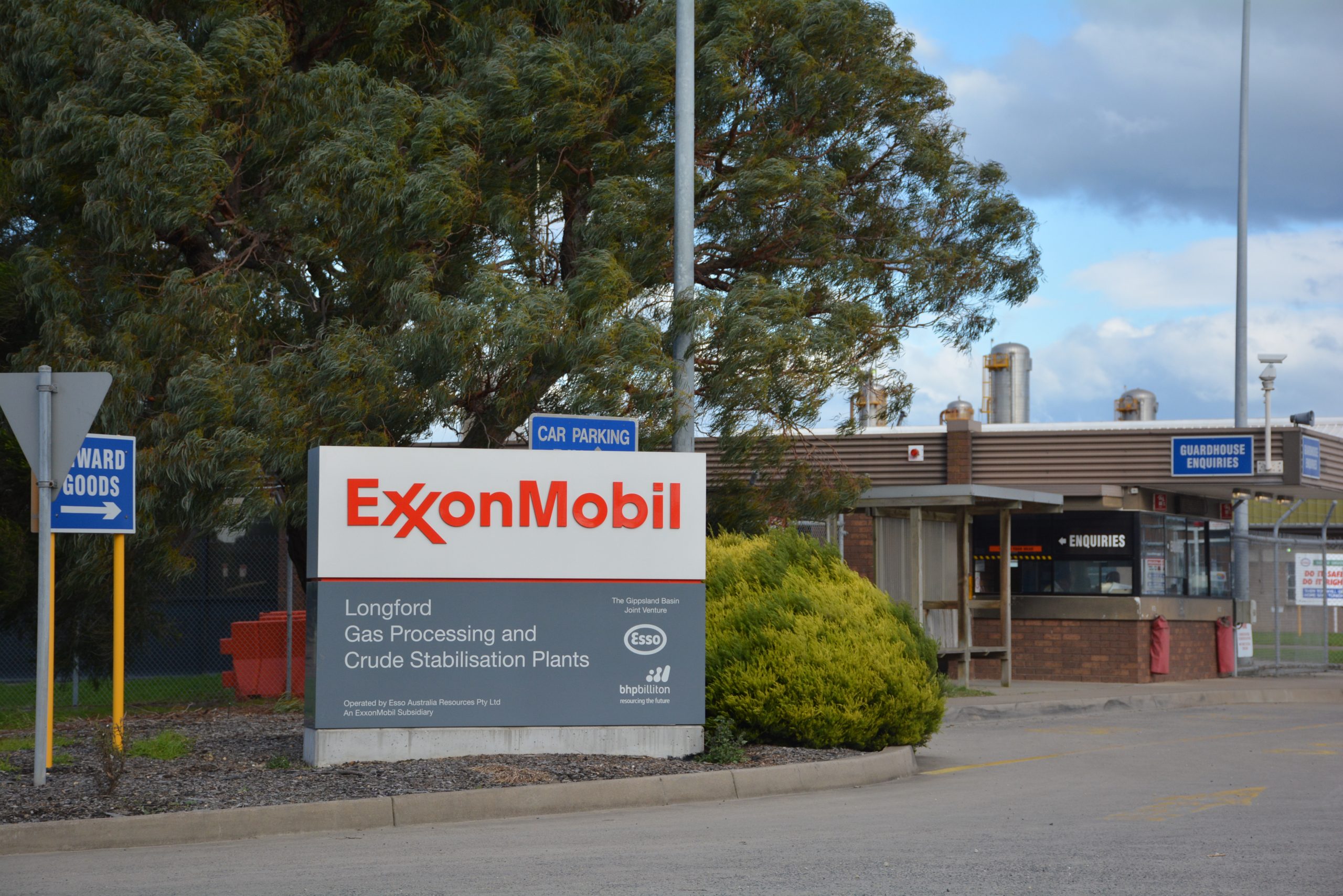 ESSO Australia is seeking to terminate two enterprise agreements at its Bass Strait oil and gas operations, in a bid to overcome union opposition to a long-held plan to introduce a 14-day-on, 14-day-off roster for its offshore workforce.

Esso Australia’s application to the Fair Work Commission is the latest example of a major employer using the industrial tactic to try to break a bargaining deadlock with unions.

AGL, the operator of one of the nation’s largest power plants, applied in July to terminate an agreement covering more than 500 Loy Yang A plant employees.

Esso Australia said on Tuesday its application had been made after the company had taken part in more than 50 bargaining and conciliation meetings with unions during the past two years.

It said the two agreements were “outdated and based around work practices that are decades old and no longer reflect the nature of our business”.

The Australian Workers Union said on Tuesday it was prepared to consider the new roster, provided Esso made commitments about accommodation and internet access for employees given they were away from their families for extended periods.

Esso and the unions are also in dispute over proposed wage increases in the new agreement.

While the union initially sought an eight per cent annual pay rise, Mr Davis said the AWU had reduced the claim substantially.

Mr Davis said Esso had offered a 3.5 per cent annual wage increase, but he said the amount acceptable to unions depended on how the other issues were resolved.

Esso said the company had offered a “generous wage increase in our discussions with unions in exchange for improvements in productivity and flexibility that are considered standard for the oil and gas industry today”.

“Current enterprise agreements and all associated conditions will remain in place while the Fair Work Commission considers the matter,” it said.

“We remain committed to good-faith bargaining.”

Mr Davis said if the application was successful, Esso had agreed to keep current pay and conditions in place for six months.

After this time, he said, there was potential for Esso employees to be placed on the industry award, cutting their wages by up to two-thirds.

He said the fallback industry award was the Hydrocarbons Industry (Upstream) Award, which pays less than the Oil Refinery and Manufacturing Award.

An angry Mr Davis said Esso was taking a “sledgehammer” approach to try to achieve what it could not get through bargaining.