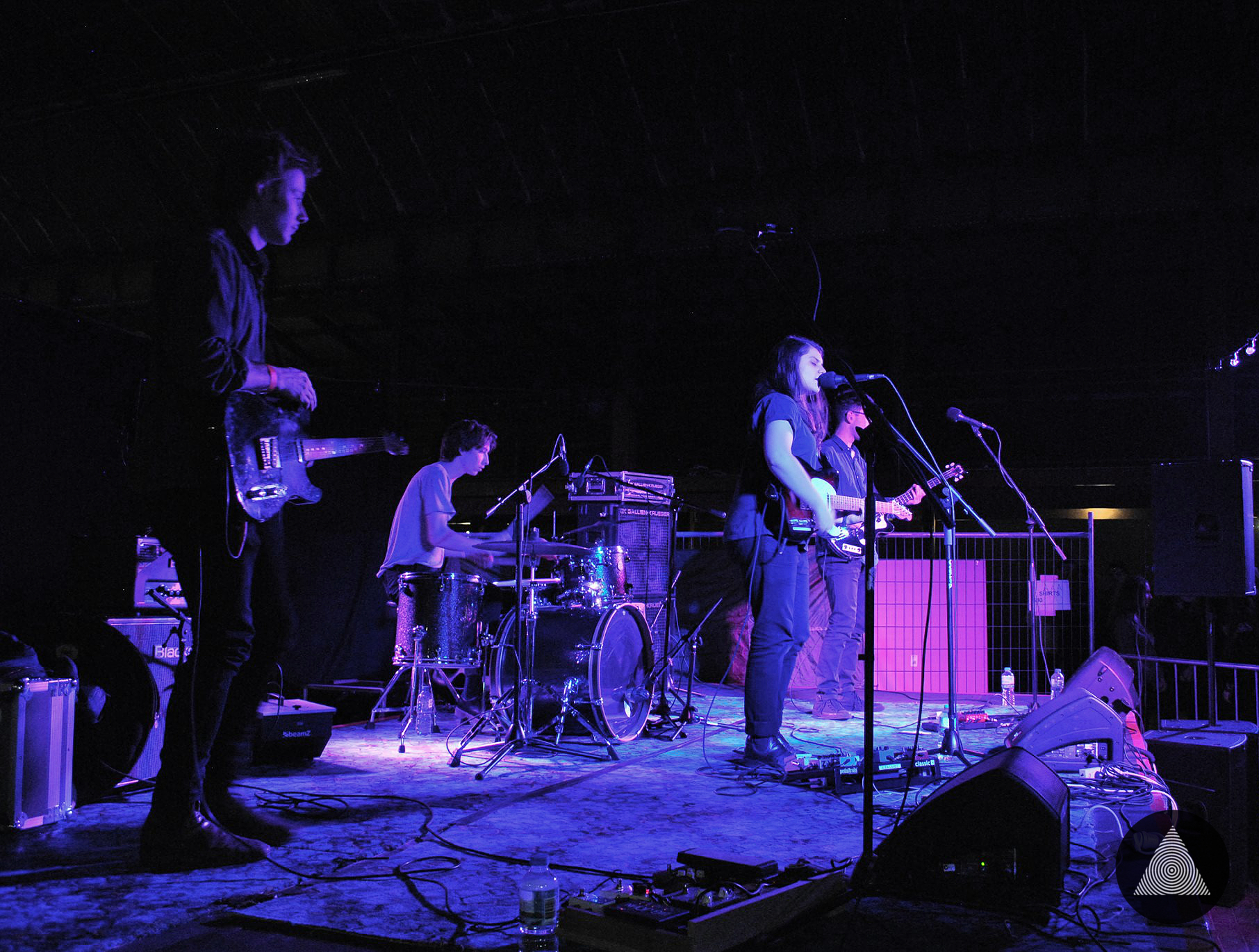 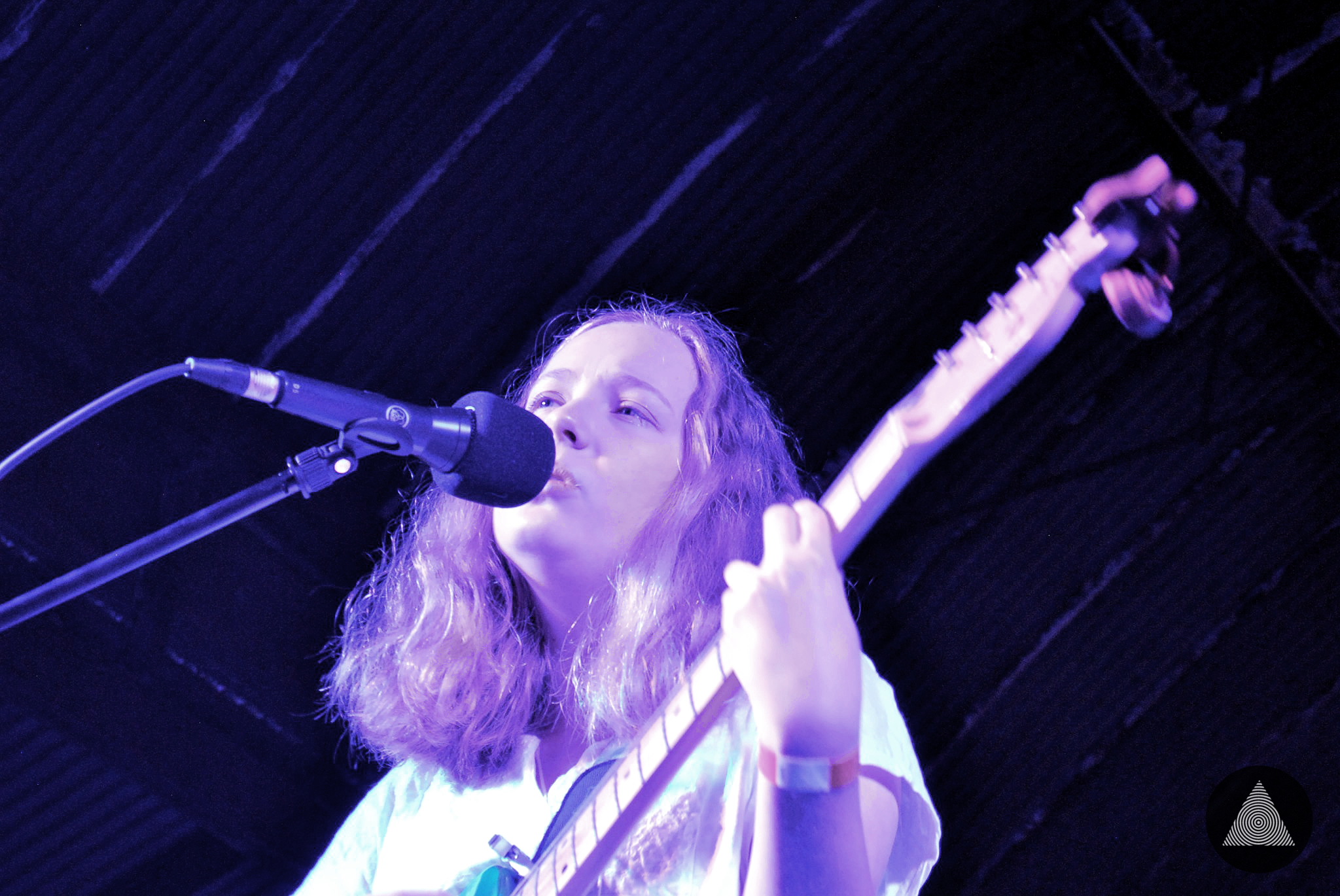 SALE’S first Down The Alley music festival went off without a hitch.

Headliner Alex Lahey got an enthusiastic crowd singing along, in her first show after opening Splendour in the Grass last month.

Singles like ‘Air Mail’ and closer ‘You Don’t Think You Like People Like Me’ demonstrate how much potential she has, and after releasing her B-Grade University EP and being announced for major festivals, including Warragul’s Beyond the Valley over New Year’s Eve, people are starting to pay serious attention. She was incredibly supportive of all the young artists, and mentioned that she began playing at FreeZa events just like this one.

Stratford’s Tina Bartle won the FreeZa Push Start competition, getting through to the regional finals as well as winning eight hours of studio time at ZanAri Records in Churchill.

Tina’s emotional solo set opened with Courtney Barnett’s tongue-twisting ‘Pickles in the Jar’, smashed through highlights from her Kick Me EP, before closing with a stunning ‘Feelin’ Good’ cover.

In second, also winning eight hours of studio time, was rapper Kyson Joseph, who got the crowd bouncing with his energetic show.

The Swinging Suits combined noodley jams with furious rock, acknowledging both Herbie Hancock and Royal Blood, and came in third, winning a $300 voucher for Gippsland Music and Sound, co-sponsored by the Melbourne Music Bank initiative.

The show opened with Sleepless, a heavier band that delivered on their promise to start things off with a bang, while 15 year old Pantjiti put on an incredibly professional set that belied her years.

The Stables Co was transformed for the night into a serious music venue, with food trucks, photo booth, and an incredible atmosphere.

“A big congratulations to Tina Bartle for taking out first prize, it was well deserved,” she said.

“Alex Lahey and her band had everyone up and dancing at the end of the night, which proved to us that events like these are needed in the region.”

Many local businesses donated time, equipment, and prizes to help put the show on, and organisers Propellor want to thank all the judges for helping out, and especially thank Wellington Shire Council for their massive assistance, as well as The Push.

Wellington Shire mayor Darren McCubbin said the council was proud to support youth initiatives like Down the Alley.

“The Propellor group put in a lot of hard work to make this event a success and they should be congratulated for their achievements,” he said.

“The group was also assisted by Café 123, members of the Wellington Shire Youth Council, Yarram Youth Unite and a large number of volunteers, and their support is greatly appreciated.”

People are urged to look for the next Propellor show, as well as the regional FreeZa finals.

Anyone aged 12 to 25 who’d like to join Propellor to put on more events, can get in touch with the group via message on their Facebook page, or Youth Liaison coordinator Meg Capurso at Wellington Shire Council through meg.capurso@wellington.vic.gov.au