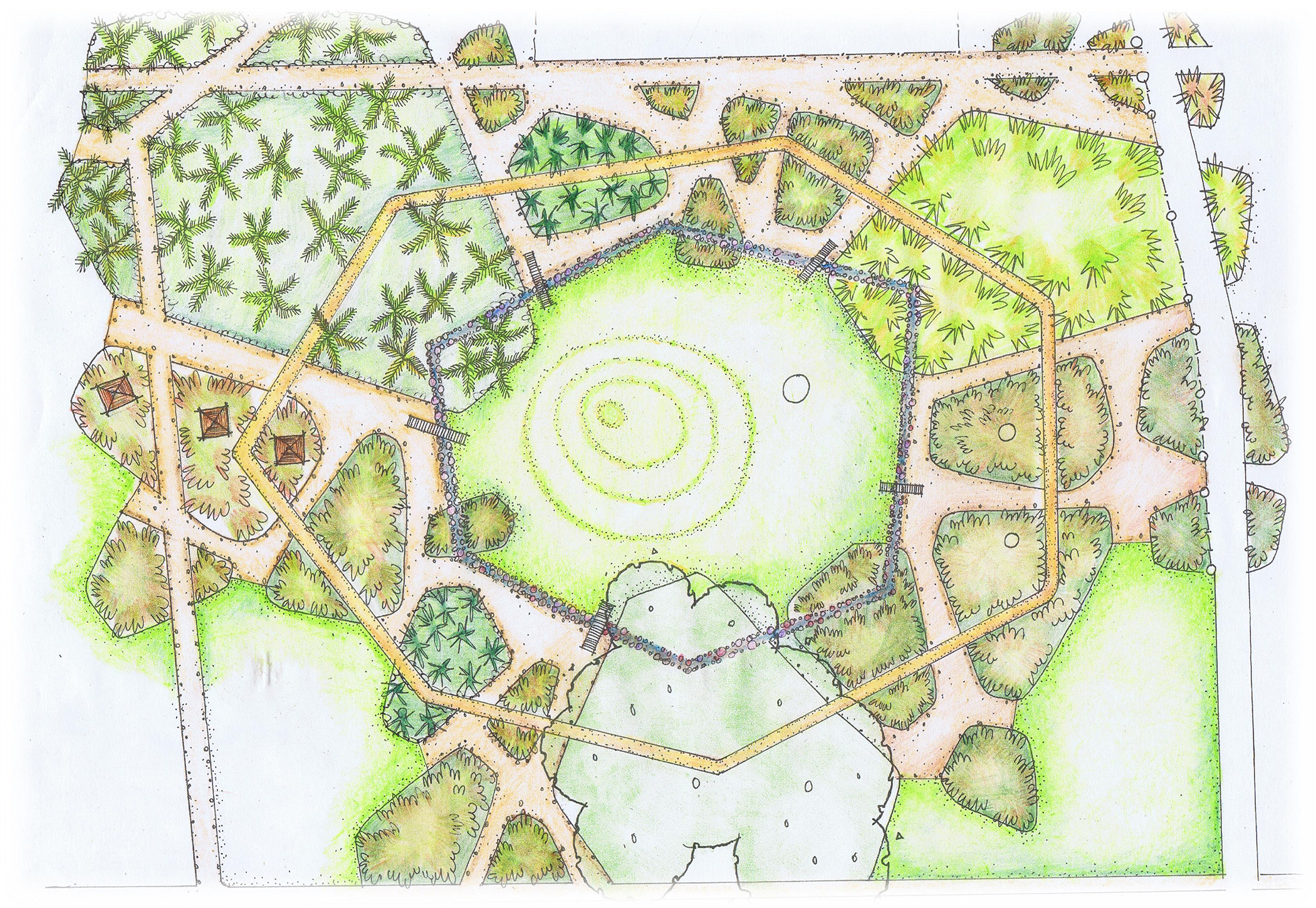 A PLAN to change the Sale Fauna Park into a “garden for life” has been adopted by Wellington Shire Council.

Council adopted the updated Sale Botanic Gardens master plan and concept plan for the Sale Fauna Park during its meeting on Tuesday night.

The plan, created by landscape architect Andrew Laidlaw, included a ‘garden for life’ concept for the redevelopment of the fauna park site.

Councillor Emile Davine said concern for the welfare of one of two wallabies in the fauna enclosure led to council considering relocating the animals and redeveloping the area.

“Many years ago, it was a very fashionable thing for botanic gardens to have a fauna enclosure, however, these days it is not the norm at all due to animal welfare issues,” she said.

Council will be working with the Department of Environment, Land, Water and Planning to relocate the remaining wallabies.

Public consultation for the plans was held in May and June, with the majority of survey respondents supporting the proposals.

The first stage of the redevelopment of the fauna enclosure has been included in the 2016-17 budget, with council funding subject to a successful state government grant.

These works are expected to begin next year, with later stages requiring council approval.