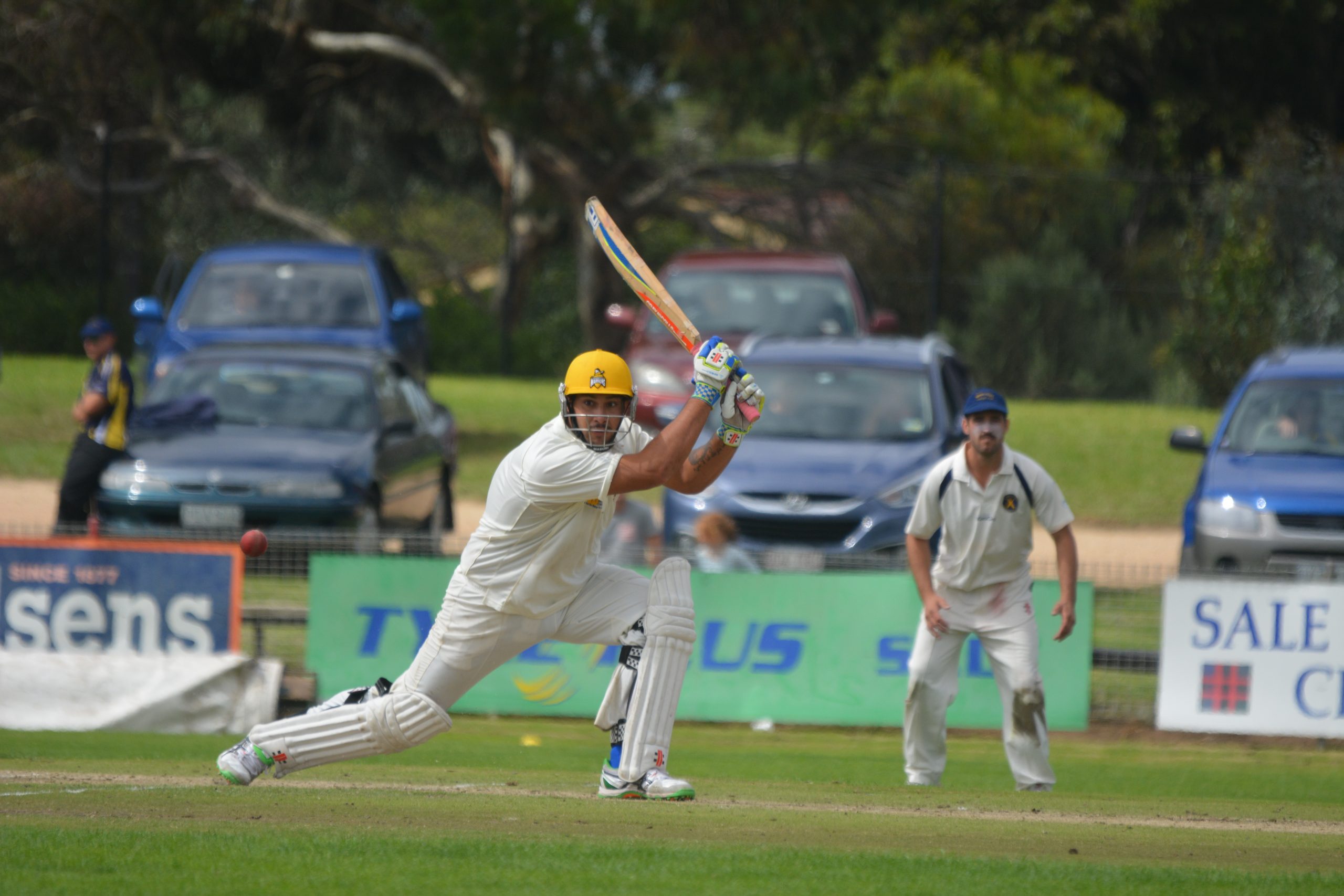 Reigning Sale Maffra Cricket Association premiers Rosedale-Kilmany will be hoping their young team of locals will keep the fires burning.

President Michael Love said the team’s new nets, which should be completed by the end of this week, will help with training for the Warriors.

“I expect, we should finish in the top four, I’d be disappointed if we don’t,” he said.

The team lost Jake Benfield, but Tom Love from Yarram and Mitch Thacker from Collegians have joined.

Love was enthusiastic about the season ahead.

While the Warriors will be fielding a young team, Love is hoping the depth of talent will propel the team forward, especially in the opening round’s grand final rematch against Bundalaguah.

After missing out on the final last year, Collegians will be reappraising their sides before hitting the pitch.

“A few familiar faces will be back at the club,” he said.

“We’re a bit down on numbers, but we’re just getting started this week.”

In the first round, they will face Sale’s young team under its new coach.

Bundalaguah will be reinforcing their already formidable team after its grand final defeat in the firsts, according to chairman of selectors Craig Brideson.

“Our club’s been fortunate over the last three seasons to win nine of the twelve premierships across the grades,” he said.

“We expect to be strong in all four grades.”

Senior players Nathan Massey and Daniel Bedggood have left the club, with Massey heading to Greenvale and Bedggood to Meerlieu.

Adam Ward from Rochester is in.

With such strong sides, the biggest problem for the club is promoting junior players.

“We’re hoping some of our younger players get more of an opportunity to play for the senior team this year,” Brideson said.

Stratford will be unleashing three new players with a new coach this season.

Secretary Sam Anstee said the majority of the playing list has been kept through the off-season.

“Training’s been well run, we had a camp at the Tails Never Fails in Melbourne and a few practice matches,” he said.

“Our captain Taylor Tatterson had a knee injury, but he’s back to full fitness.

The club is also welcoming Simon Williams, who captained Lindenow South, and David Richardson from Meerlieu.

All three have played GCL for Bairnsdale

“We need to get off to a good start – the aim is always to play finals, as long as we can enjoy our cricket,” Anstee said.

“Preparation’s been ok, maybe not exciting – the football season’s been squeezing us, but they’ll switch back on,” he said.

“We missed the finals last year, so this year finals are the goal.”

New additions include promising bowler Shaun May from Stratford, and Bradley Wooley, from England,

“Our coach Jordan Price is ready for his second season, after coming from England,” said Cassidy.

President Ross Coulthard said that bringing in a younger coach would help the club in the long term.

“The reason we’re getting Steve, as Ian Wrigglesworth’s done in the past, is developing youth,” he said.

“Now that the youth are making up the bulk of the team, it’s time to bring in a younger coach, and take them hopefully to another level over the next one or two years.

“It’s not about getting Steve in to win a flag, it’s to provide a backbone for the club for the next ten years.”

Coulthard said the preseason had been going well, with strong numbers and attendance.

James Dyer has left the club for the RAAF, and Jack Wrigglesworth will be playing district cricket in Melbourne.

Ben Howes is coming back from Dandenong, a good opening fast bowler, who took bowling honours for his club’s thirds team last season.

With Ian Baird returning to seconds in a leadership role, the club is planning to develop its younger players.

“We won the under 16s, so we’re trying to get them to step up into B Grade and build internally,” he said.

“We’ve got a good junior coordinator, so it’s about trying to encourage them to stick around.”

The club has recruited Justin Mitchell from Scotch College, as well as a strong RAAF contingent.

“We’re consolidating, and trying to be more persistent in our games,” Traeger said.

“We’re just trying to improve the club – country sport is meant to be a happy place.”

Maffra’s first grade squad is aiming for finals this year.

Josh Rurawhe will be returning to Traralgon, and Harry Thackray is heading to Melbourne.

Jake Weatherly and John Butcher are also returning, and McLaverty said they’re keen to play as many games as possible.

“We’re relying on improvement from the young blokes,” he said.