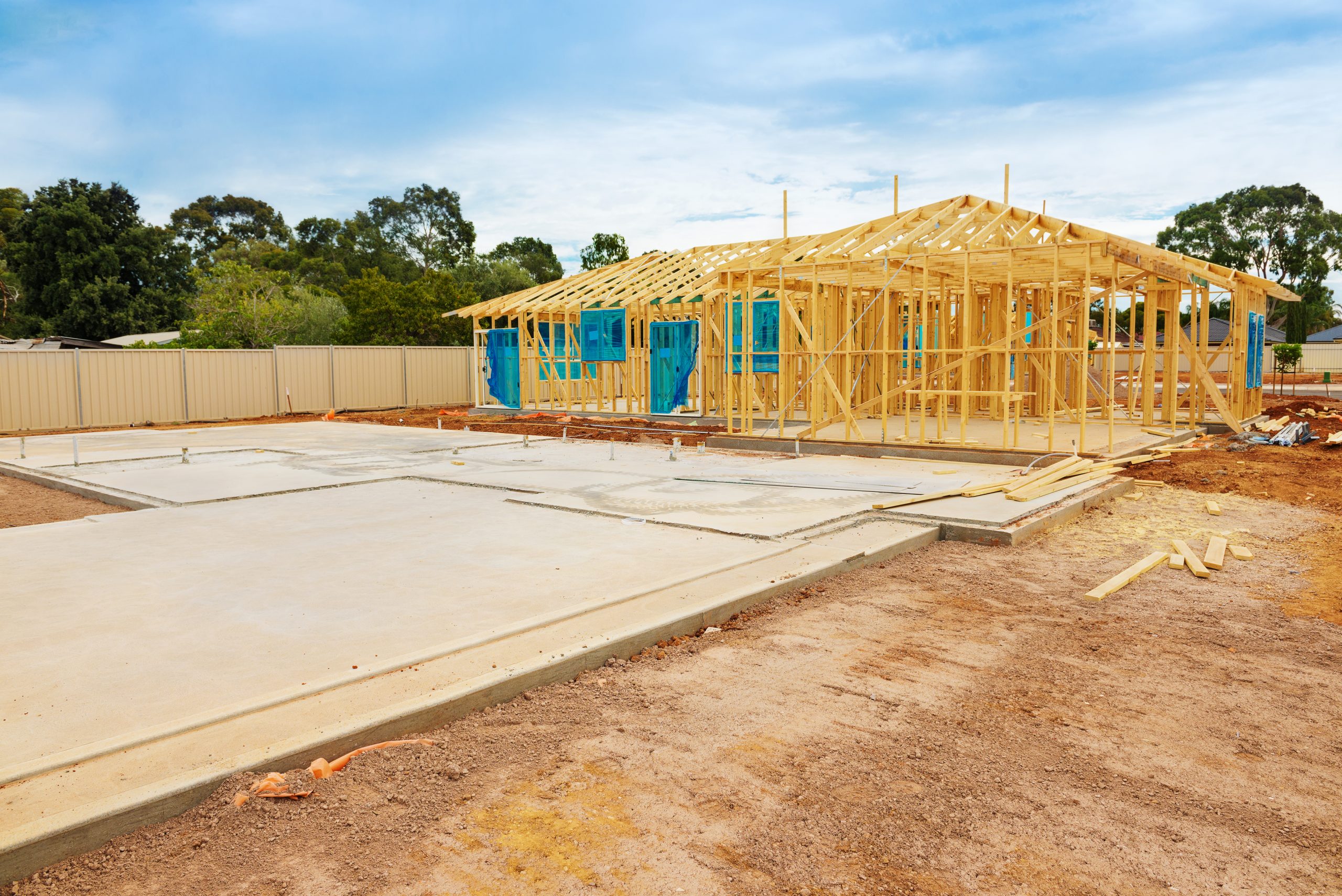 WELLINGTON Shire is following Melbourne’s lead in garden grabbing, with subdivisions and smaller homes on smaller lots the latest trend.

Council data shows that from January to August this year, there have been about 20 applications for new lots and dwellings in Sale alone, with these comprising predominantly two to three-lot subdivisions and developments in existing residential areas.

These types of applications made up about 23 per cent of planning permit applications in the six month period for Sale, which has traditionally been distinguishable by its large, older homes on quarter acre (1000 square metre) blocks.

Figures from the past 12 months reveal a preference towards multi-dwelling permits and further subdivision of residential land, particularly in Sale and Maffra, for people wanting to build new apartments or those wanting to add a second dwelling to their existing land.

A council spokesperson said the trend provided for greater housing diversity in Sale and Maffra, and made the most efficient use of existing infrastructure in accordance with the state and local planning policy.

In the first six months of this year, there were seven applications for new lots and dwellings in existing residential areas of Maffra — which has been increasingly sought after by buyers looking for larger blocks — making up about 25 per cent of all planning applications lodged for the town.

Increasing housing density is not new to Victoria, with land prices in suburban Melbourne making the quarter-acre block and the Aussie dream of a standalone house with a backyard almost extinct.

Approvals for medium density housing in Victoria increased at four times the rate of standalone homes in 2015 and hit record levels.

“Particularly in Sale, there aren’t too many quarter acre blocks left close to town, or in the older parts of Sale,” he said.

“Sometimes it’s been developers knocking down older homes on large blocks so they can build two or three new units, and sometimes it’s residents no longer wanting the large yard and selling it off.”

Andrew Stephens from RAL Constructions said “good” blocks close to town and big enough for subdivision were sought after and “hard to get”.