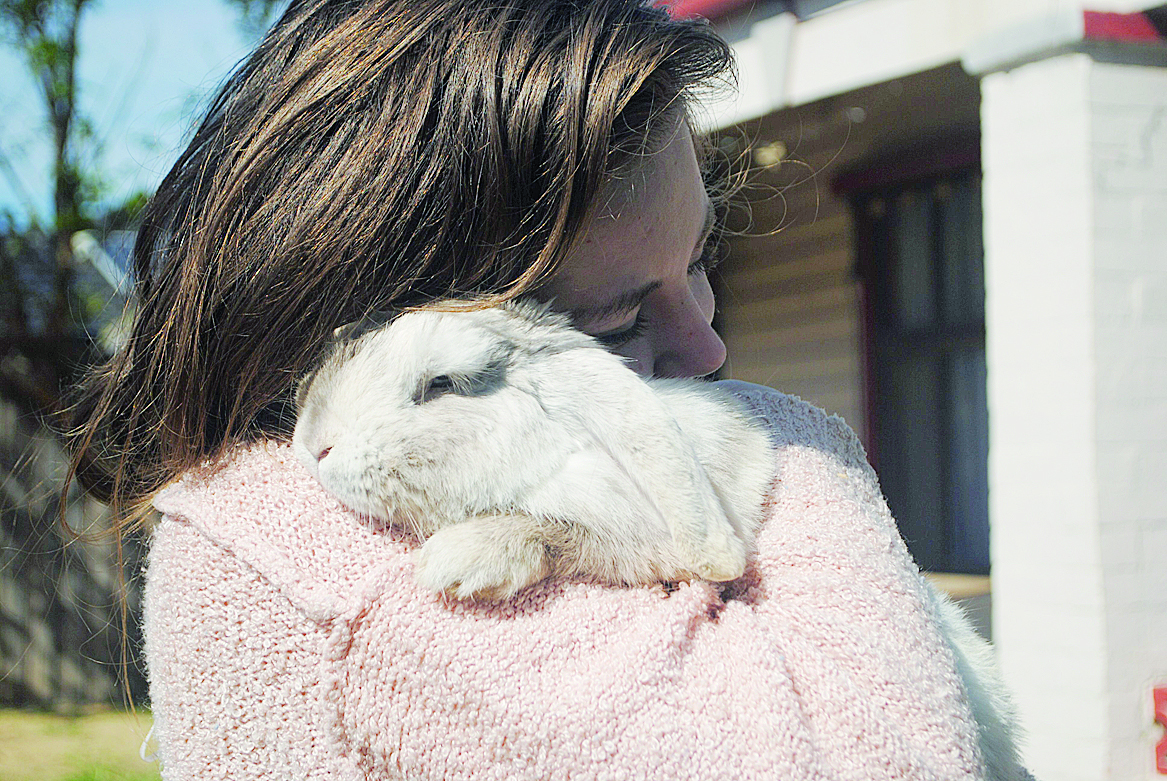 NEW rules for tenants with pets have been met with a mix of delight and caution by tenants, animal advocates and real estate agents in Wellington Shire.

Fulham Animal Aid manager Debby Goddard said the move was a win-win for tenants and animals, with people no longer needing to give away much-loved pets because of the no pets rule.

Under changes to the state’s Residential Tenancies Act, tenants with pets will no longer be automatically excluded from rental applications.

While landlords will still need to provide consent, they will only be able to refuse in certain circumstances.

“We think it’s great to see this change, because we do know that some of the animals that end up here at Animal Aid have come from homes where the tenants have had to move and are no longer allowed to have pets,” Ms Goddard said.

“We also know that some people who would make great pet owners are not able to adopt because they are in a rental property.”

Ms Goddard said the shelter had to occasionally knock back people wanting to adopt animals from the shelter because their rental properties were not suitable, or had a clause in their rental contract that said animals were not allowed.

“This should make a huge difference for so many people because we know that pets are great company for people living in a range of situations, and they should be allowed to keep a companion animal,” she said.

“Especially for older people, pets can be wonderful.”

Sale renter and animal lover Kara said the difficulty she had finding pet-friendly rental properties forced to hide her pet bunny from her previous landlord for two years.

“After I signed the lease, they added a clause that no pets were allowed, but I couldn’t get rid of him so I just had to hide him,” she said.

The 21-year-old has moved to a new rental where she can keep her beloved rabbit, and is overjoyed.

“I think it’s fantastic to see this change — we should have the right to keep pets,” she said.

Graham Chalmer Real Estate director Rod Tatterson said the majority of tenants who had pets were responsible “in our experience”.

“Lots of [rental] houses have pets and they really don’t cause problems,” he said.

But he said concerns could potentially arise if tenants who were already in a property later obtained a pet.

Agent Lisa Wegener agreed that the new rules would suit some, but not others.

She said many pet owners were “excellent” tenants, and the situation should be looked at on a case-by-case basis.

“But ultimately I think that landlords should have the right to choose who rents their property,” she said.

Owners who are refused permission to have a pet can appeal to VCAT or the magistrates’ court.

The changes also include new rules around bonds, with landlords no longer able to ask for bonds worth more than a month’s rent, for rents more than $760 per week.

Rental bidding will also be banned, as will raising the rent more than once a year.

Landlords will no longer be able to issue notices to vacate with on a “no specified reason” basis.

It is expected the legislation will be introduced next year.