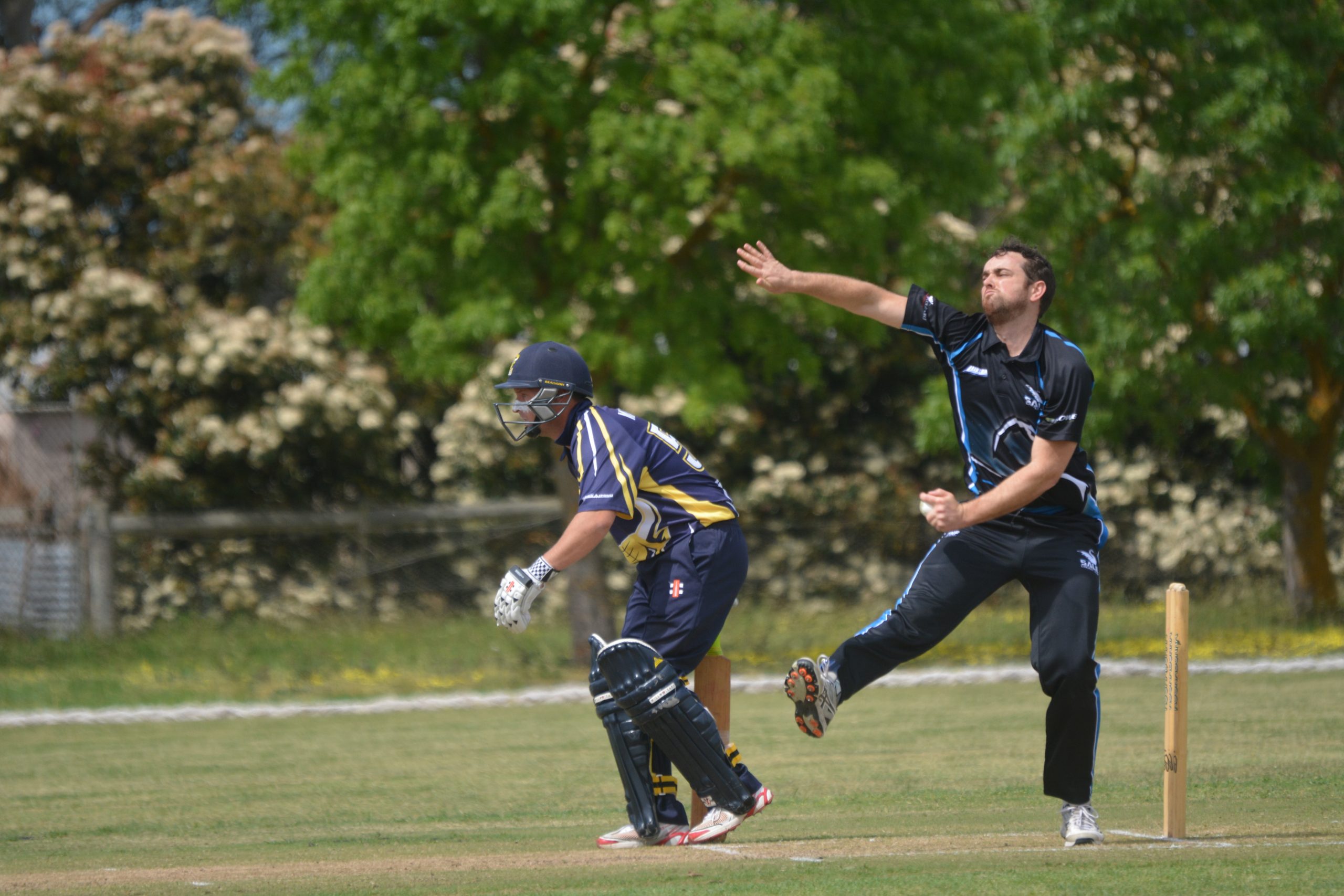 IT may only be round two, but a gap on the Sale-Maffra cricket ladder could be created on Saturday.

The teams which won their opening match will host round one losers.

MAFFRA will host Collegians in what looks to be the most appealing match.

Maffra is coming off victory over Longford, while Collegians will be looking to rebound from a disappointing showing at home against Rosedale-Kilmany.

The Eagles responded to the Lizards’ challenging target of 196, losing just four wickets. Brett Lanigan and Daniel Bedggood scored half-centuries, but the Eagles will need at least one big score to overcome Collegians.

Collegians was bowled out for just 152, with Rosedale-Kilmany passing it with only one wicket down.

The reigning premiers have the firepower to join the winners’ list, but the Eagles have the players who can get on top if allowed to.

The Warriors put on an impressive display against the premiers.

The victory was set up with the ball, with captain Brad Scott claiming four wickets and brother Anthony three. Anthony then scored a quickfire 77 and Tim Dessent 54 not out as RK cruised to victory.

Bundalaguah lost to Sale at home last weekend. The Bulls were restricted to 9-127 before the Swans made 6-178.

A positive for the Bulls was they allowed only one opponent, former Bull Nathan Massey, to make a score of note.

The Swans have been strengthened this season, with two of their recruits beginning strongly against Bundalaguah. Nathan Massey scored an unbeaten 88 and Hayden Glover took five wickets, but other players will need to step-up if Sale is to be among the premiership contenders.

Boisdale-Briagolong was out-played by Stratford in round one.

After conceding 266, things were going to be uphill for the Saints, who were then bowled out for 121.

LONGFORD will head to Stratford.

The Lizards showed they shouldn’t be underestimated this season, scoring 195 against Maffra, which responded with 216. Captain David Atkinson began his season on a positive note, scoring 89 runs.

The Redbacks dominated Boisdale-Briagolong, scoring 266 with opener Cormac Hassett carrying his bat to score a century.

The Redbacks made the highest score of the round and the conceded the lowest total, 121. Their captain Jack Rietschel played well, scoring 58 and taking three wickets.