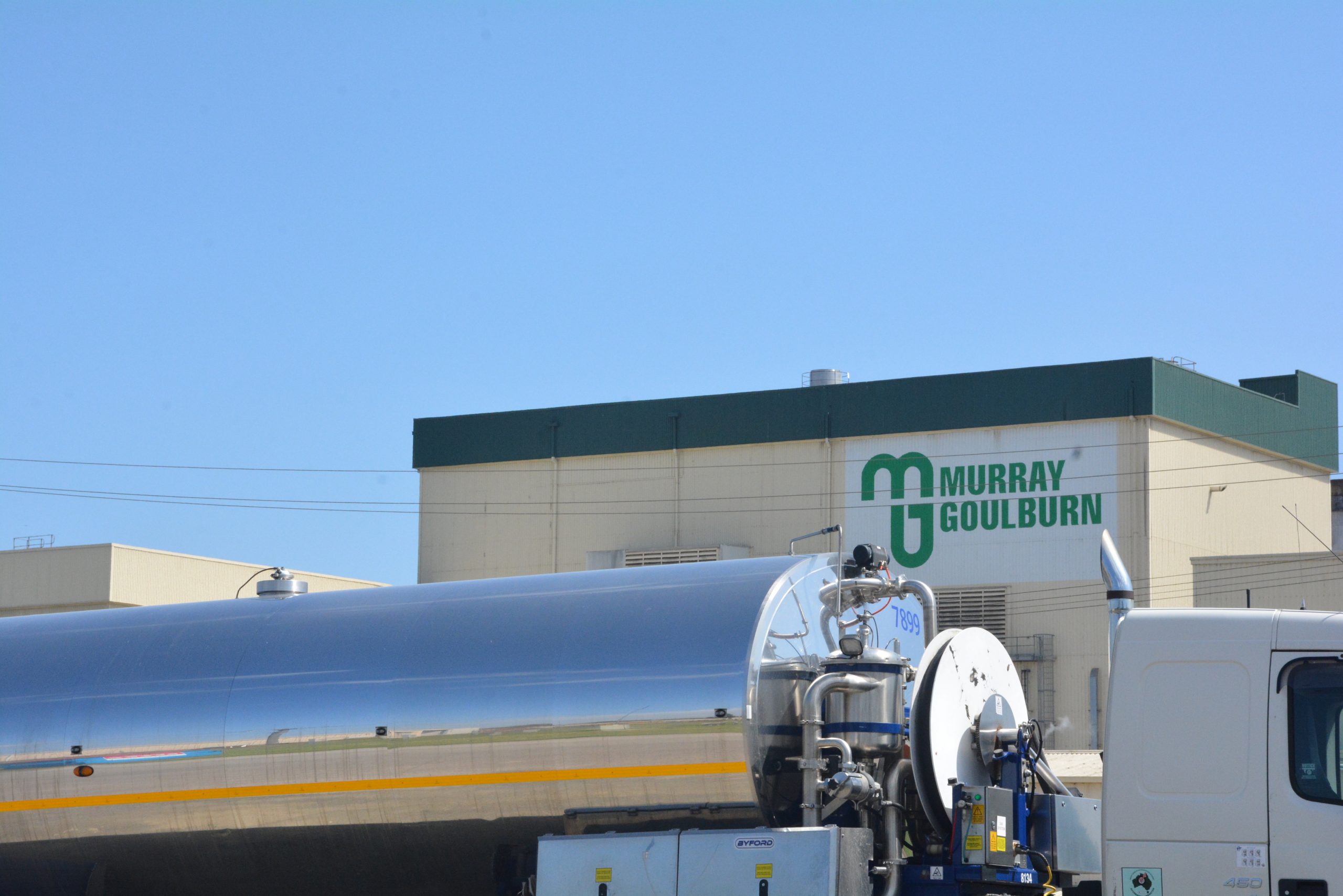 MURRAY Goulburn will cut 60 tanker drivers and “a number of support roles”, including from its Maffra factory, responding to a reduction in milk supply.

It was reported that up to six tanker jobs will be lost in Maffra, and up to 12 in Leongatha.

The co-operative, which has struggled to retain dairy farmer numbers since the milk price crisis last year, announced the changes as part of a broader plan to improve efficiencies and boost the farmgate milk price.

Milk intake has reduced to two billion litres, down from 2.7 billion last year.

The company said in a statement that rosters would be changed and voluntary redundancies would be offered, and there would be support and recognition for affected employees, which includes access to career transition and redeployment services.

Jobs at Koroit and Rochester will also be affected.

“These actions are regrettable but necessary to ensure a strong MG that can deliver sustainable and competitive returns for our suppliers,” the statement read.

Maffra Business and Tourism Association president Marcus Stobie said any jobs lost in the area would have a flow-on effect.

“A lot of tanker drivers are probably a bit further on in their careers,” he said.

“With job cuts in other industries, it’ll be harder for them to find work.

“We don’t want people to have to move away, we want this region to be productive.”