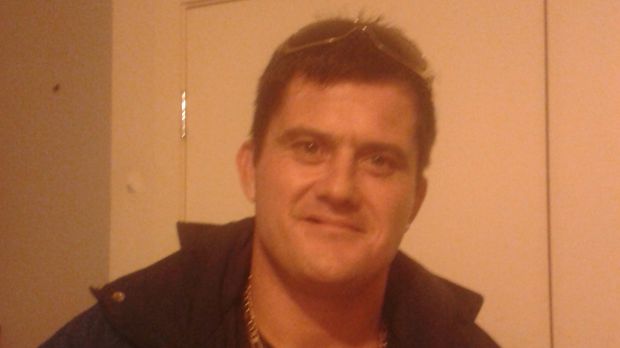 A MAN found in a shallow grave in Tyabb on the Mornington Peninsula is believed to have attended Sale High School in the early 1990s.

The body of Hastings father, 39-year-old Jade Goodwin was found at a vacant property at Tyabb, on the Mornington Peninsula, on Sunday night.

Homicide Squad detectives were called to the property on Dandenong-Hastings Road, Tyabb, just after 9pm, where they located the body in a shallow grave behind a shed.

It is believed his body was buried there the same day.

The property, which is about five kilometres from Mr Goodwin’s Hastings home, is thought to have been vacant for about two years.

Police have been unable to determine a cause of death, but it is being treated as suspicious.

It is believed evidence collected at the scene includes duct tape and two black gloves.

Investigators said Goodwin was last seen alive on October 13, and would like to speak to anyone who saw him between October 13 and 22, or saw anything of interest at the property or around Dandenong-Hastings Rd.

People with information are urged to phone Crime Stoppers on 1800 333 000 or file a confidential report at www.crimestoppersvic.com.

HOMICIDE Squad detectives charged a 36-year-old woman with murder after a male was located deceased in Tyabb on Sunday.

The woman faced an out of sessions hearing in Melbourne on Thursday evening.

Two other men are still in custody and are assisting police with their inquiries.