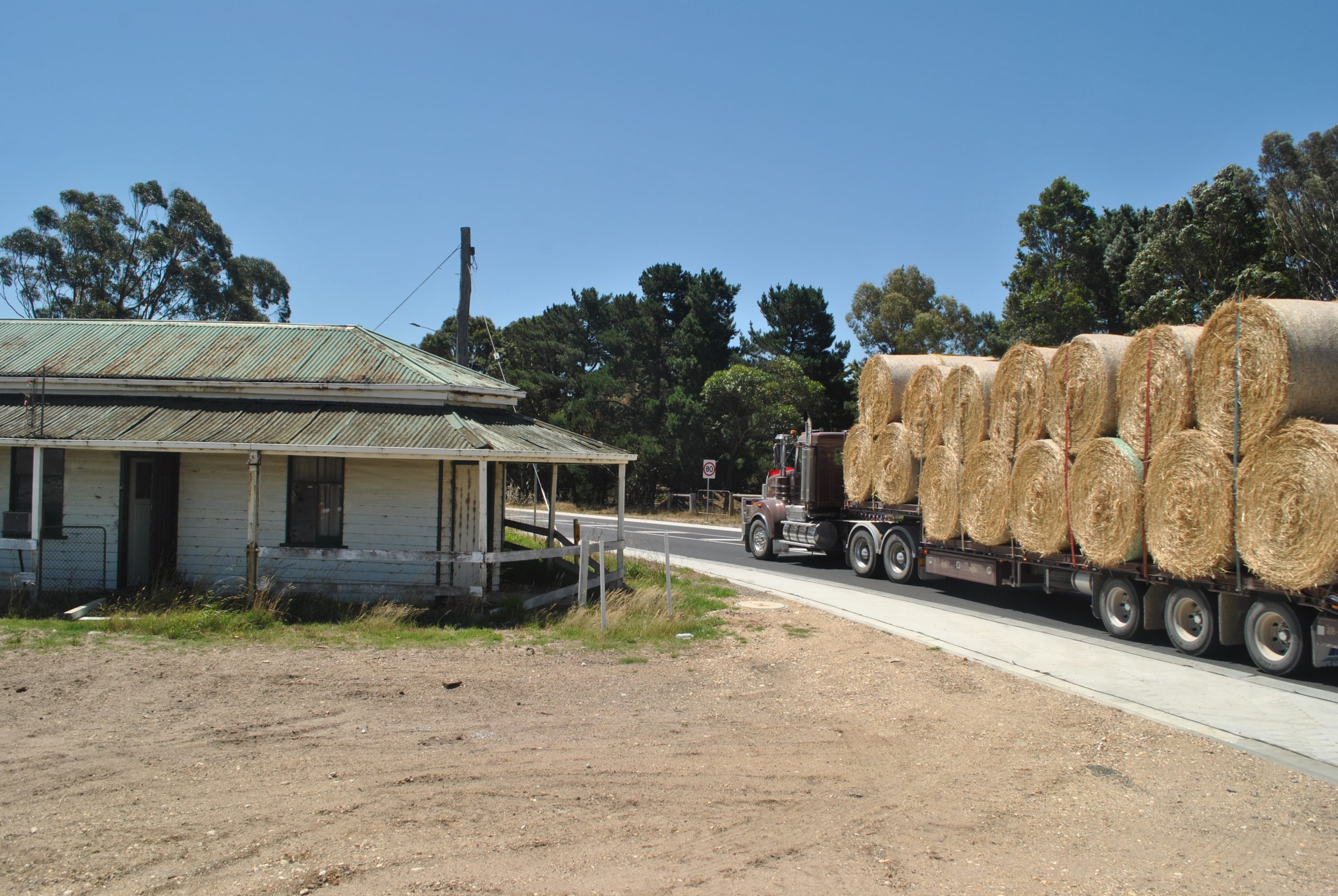 AFTER months of consideration and community angst, the old Fulham post office will be moved — 30 metres west of its current location on the corner of the Princes Highway and Sale-Heyfield Rd.

With local historians saying a failure to place heritage overlay on the building was an oversight, VicRoads told the Gippsland Times that building permits had been granted and specialist contractors were being sought to undertake the relocation works.

VicRoads south-eastern region project delivery manager David Gellion said VicRoads hoped to have the old post office in its new position by the end of the year.

When completed, the building will be fully fenced to “blend in with its natural surroundings”.

In January, VicRoads announced the building would be demolished within a month, to improve visibility for motorists approaching the intersection from the Sale-Heyfield Rd.

It added the house’s distance from the road, highway noise and constant light from street lights would result in unliveable conditions for occupants.

Part of the former building site was to become road reserve, with the remainder turned into pastoral grazing land up to Williams Drive, available for public tenure.

VicRoads compiled a consultants’ report to historically record the building, including a record, photo documentation and a 3D model built by surveyors.

Local history buffs said there were a number of errors in the consultants’ report, while others pointed out the building was identified as a high priority for more assessment for protection during the Stage 1 Heritage Study of the Wellington Shire in 2002.

Historian Don Macreadie of Cowwarr said the building had a history stretching back 146 years.

It was formerly known as the Junction Hotel, and was there when the railway line was built in 1874.

Mr Macreadie said the consultants’ report was basically “a good record, however in the written portion I can see a number of errors.”

“They quoted from my book and even spelt my name wrong,” he said.

“To conclude that it was built in 1896, because of a brand on a couple of sheets of roofing iron is wrong, because according to the Gippsland Times of October 5, 1872, John McElligott was advertising his Junction Hotel.”

In March, VicRoads told the Gippsland Times that the historic building could be salvaged and relocated, as a direct result of community feedback.

The property was bought by VicRoads mid-2016, when the previous owner opted to take an offer and move out.