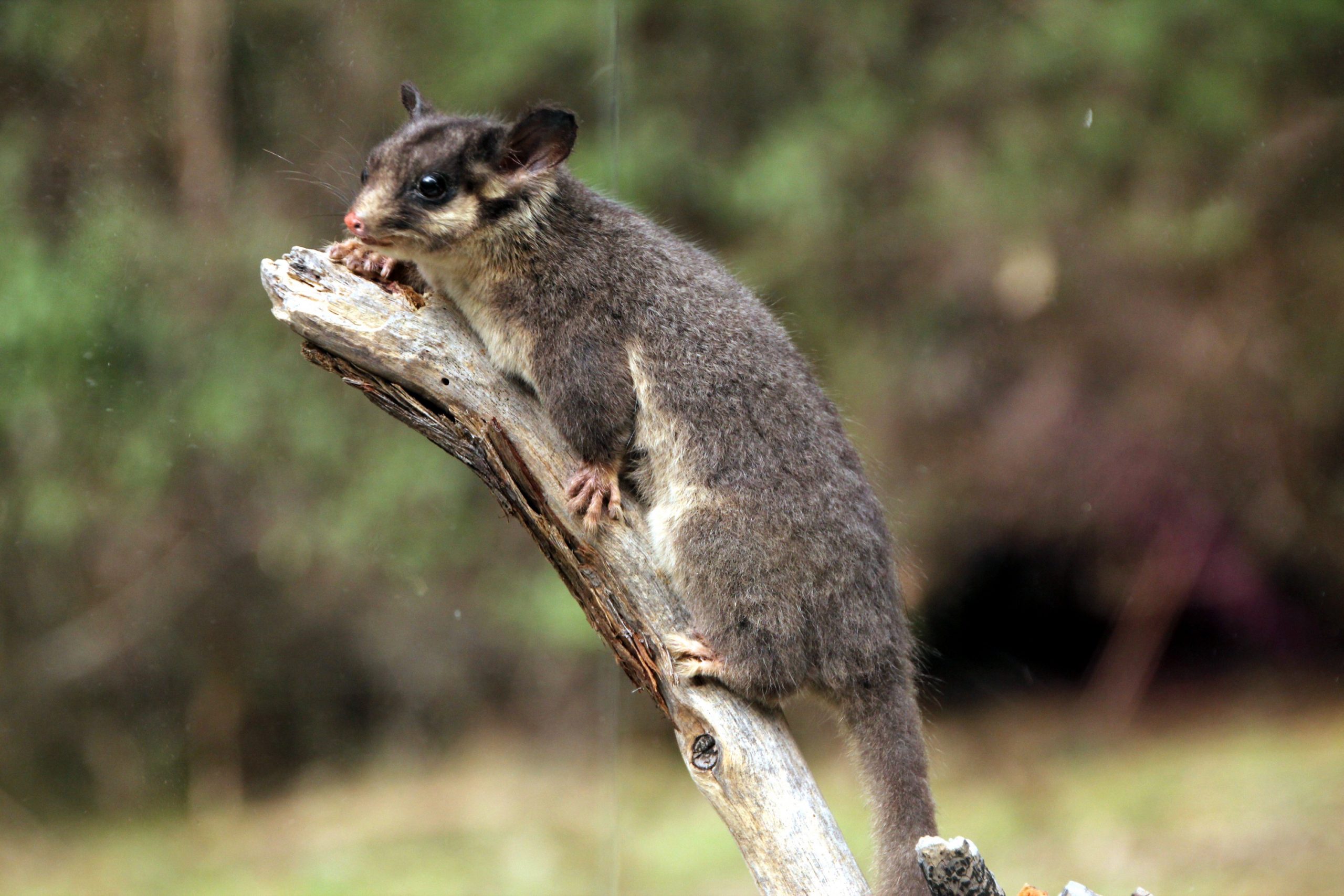 WOOD supply cutbacks because of Leadbeater’s Possum protection measures, which decimated supply to a Heyfield sawmill, plunged VicForests into the red in 2016-17, according to the company’s annual report.

The company’s result after tax was a loss of $3.2 million because of a $6.9 million decrease in the accounting valuation of the area of state forest available for timber harvesting.

Profit from operations before tax was $1.5 million.

VicForest chief executive Nathan Trushell said it was a good result, considering the operational challenges they had faced.

The loss was the outcome of more forest being placed in reserves, and not a reduction in demand for timber.

“Due to an increase in conservation efforts, areas previously available to us have been excluded from timber harvesting over the past year,” Mr Trushell said.

The company paid a dividend to government of $1.5 million relating to the 2014-15 year.

Borrowings were reduced by $2.1 million, creating a net debt of $3000 effectively zero.

Supply to the Australian Sustainable Hardwoods mill at Heyfield during this period fell by more than 60 per cent to 80,000 cubic metres.

The plunge in resource availability was mainly accredited to increased protection for Leadbeater’s possum and other threatened species; the decrease in available forest due to resource fragmentation as a result of the proximity and density of the Leadbeater’s possum population; increased protection of old growth forest, and the removal of forest from the model that VicForests considers unlikely to be accessible due to community or market concerns.

In the short term, to help with the transition to less wood being available, annual ash sawlog supply could be 153,000 cubic metres until 2020-21.

However, the subsequent medium-term supply level would be 100,00 to 115,000 cubic metres per year, VicForests said.

About 450,000 hectares of state forests in eastern Victoria mainly Gippsland is available to industry. This is six per cent of the state’s publicly-owned forest.

As at June 30 this year, VicForests said 420 Leadbeater’s possum colonies had been detected in state forest the cumulative total since surveys began in June 2015.

“The colonies have been found in a range of forest age classes, including stands originating from the 2006-07 bushfires,” the annual report said.

A total of 50 new harvest exclusion zones were created, totalling about 630 hectares of forest.

A total of 72 artificial hollows for Leadbeater’s possum habitat were created at 18 sites (four per site) and monitored six times at four-month intervals to assess their use.

Leadbeater’s possums were observed nesting at 89 per cent of the sites, in 39 of the 72 artificially created hollows.

“This rate of detection is highly encouraging,” the report said.

“Monitoring would continue this year, and 60 more artificial hollows would be created.

For each of the species “VicForests implements specific actions that aim to conserve critical habitat elements to ensure the long-term viability of the species”, the annual report said.

“Australia is importing more than $5 billion in wood products annually to meet the demand we are unable to supply locally,” he said.

Mr Trushell praised the excellent work of staff despite the difficulties.

“We’re proud of the role our forests play in helping to protect threatened species as part of managing a renewable resource for all Victorians,” he said.