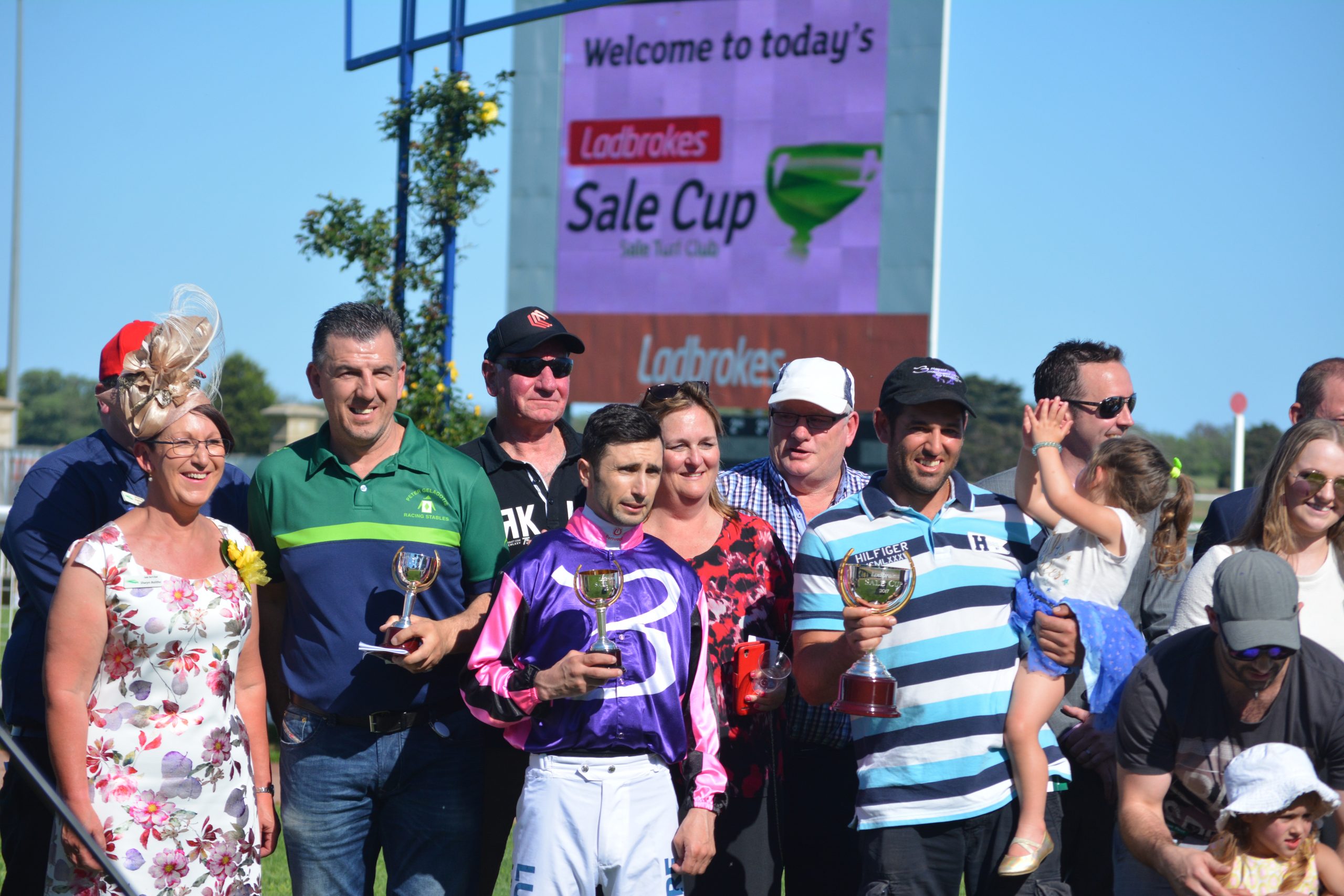 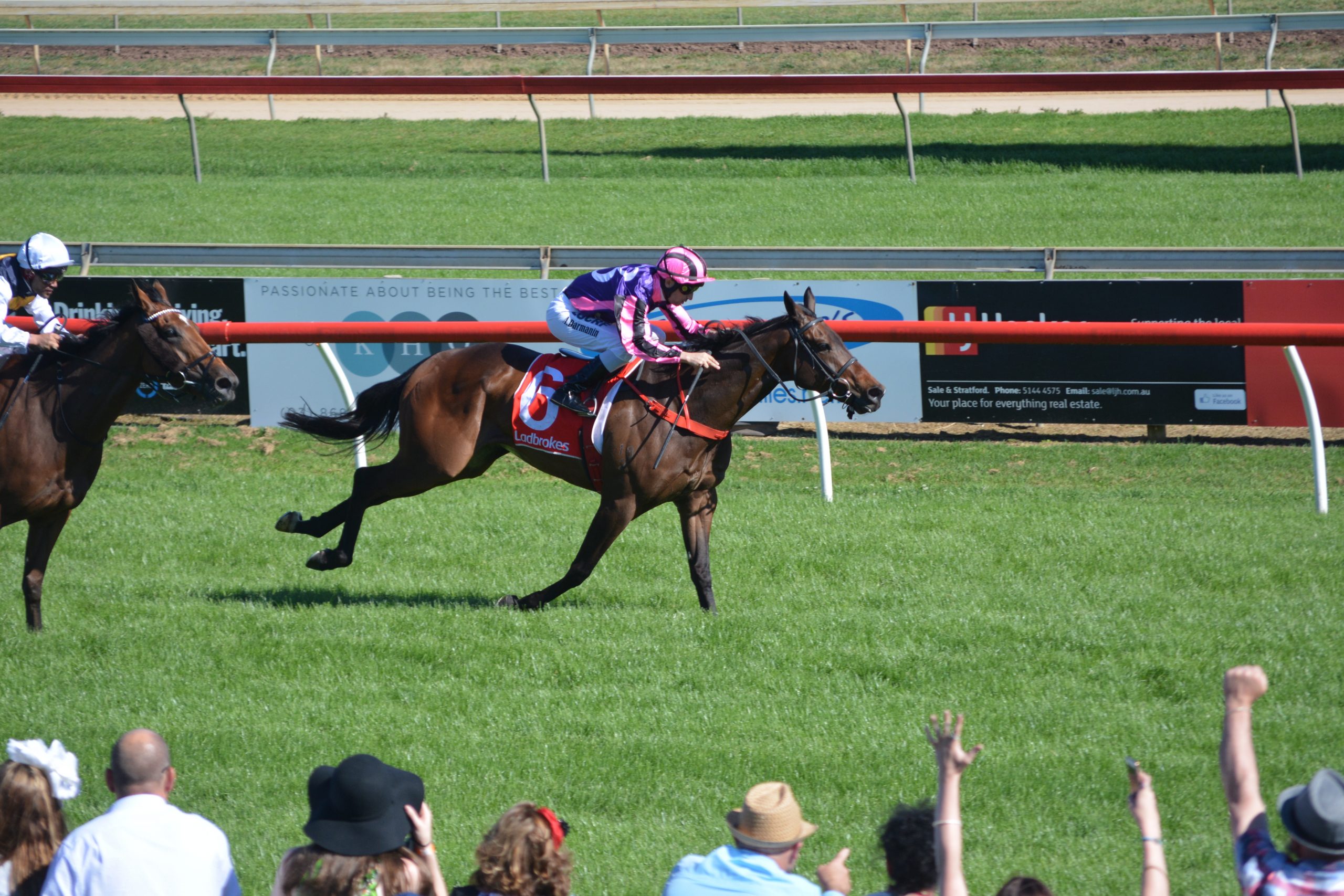 Jockey Anthony Darmanin had the five-year-old gelding well-positioned during the run and kicked away in the straight for a comfortable win.

Gelagotis said Moss ‘n’ Dale had backed up well after a third placing in the Seymour Cup seven days earlier.

“When we saw the forecast going forward, I said to the guys ‘we should roll the dice if we get the right conditions’,” he told Racing.com.

“He just profiled so well for today.”

“He’s rewarded us with a great win today,” he said.

“We’ll see how he pulls up, but my initial gut reaction would be look after him and reward him for his efforts for us.”

Lenny Russo, one of the horse’s part owners from Bluegrass Bloodstock, which bred the gelding, said Moss ‘n’ Dale gave his best wherever he ran. His 10 wins included victories at Morphettville, Randwick and Sandown.

Russo also praised Darmanin for a good ride, and the Gelatgotis brothers, Peter and Manny, for the way they prepared the horse.

English import Fastnet Tempest looks to be returning to form with a second placing in the cup.

Conditions were in contrast to last year’s cup, when umbrellas and wet weather gear were all the go.

In ideal spring conditions on Sunday, shady hats and the women’s colourful fashions were a feature.

Light showers during the week and overnight made conditions ideal for racing. The track’s rating was upgraded to “soft five” on the day.

Riding honours went to Noel Callow and Nikita Beriman, who had winning doubles. Beriman is in good form, riding doubles at country meetings on a regular basis.

Race two, the three-year-old maiden plate, was won by Palazzo Vecchio, trained at Caulfield by Mick Price and ridden by Michael Walker.

The race three maiden plate was won by Myopic, ridden by Callow.

Rob Gillahan, who trained his horses on his Ensay property, bobs up with winners at Sale on a regular basis. He had another on Sunday, when Don’t Shoot, ridden by Harry Grace, won race four, the benchmark 64 handicap.

Seven Year Reward, ridden by Beriman and trained by Greg Eurell, notched up a hat-trick of wins in race five, the benchmark 70 handicap.

Race eight, a heat of the Melbourne Cup Carnival Country Series, was won by Zagaya, ridden by Rhys McLeod. The final will be held on Oaks Day at Flemington on November 9

The next meeting at Greenwattle will be on Wednesday, November 15.